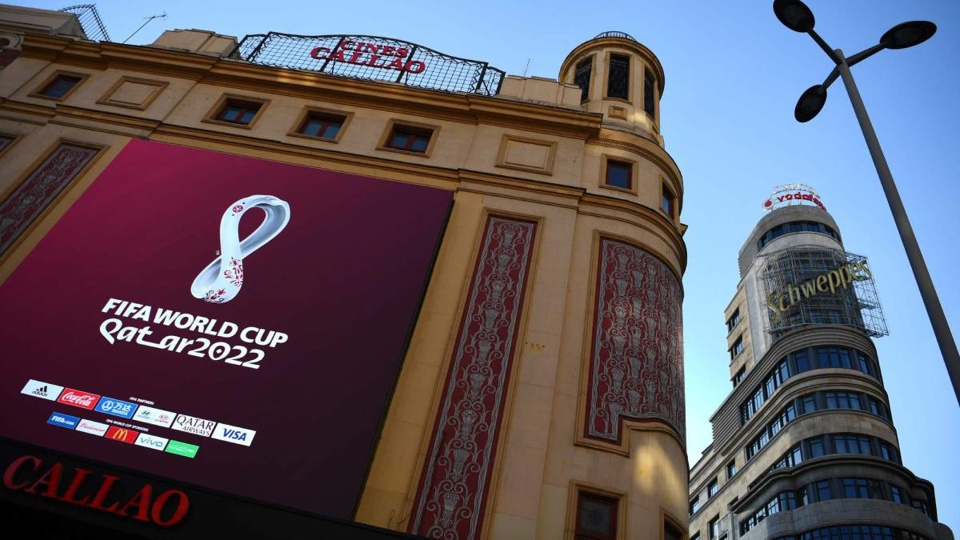 Over the next two days, we will finally learn the full collection of 32 international teams contesting World Cup Qatar 2022. We have two FIFA Inter-Confederation play-off matches taking place in Al Rayyan, Qatar, which will give us our final two teams from the Asian, CONCACAF, Oceania and CONMEBOL confederations. First up we have CONMEBOL's Peru taking on 'Asia's' Australia and we've asked our in-house writer Adam Roberts to preview this one and give us his best two bets for the occasion.

Peru come into this play-off final as clear favourites, having finished 5th in the CONMEBOL qualification group behind Brazil, Argentina, Uruguay and Ecuador. They are in-form, losing just one of their last nine fixtures and winning six in the process. However, they have no home advantage here which should hand the Australians a life line.

The game is being played in the full glare of Qatar's summer heat which should be a leveller for both sides. The stadium is air conditioned but neither side has been able to train in Qatar due to the heat during the day. It is a decision that has not gone down well with either team. Peru assistant coach Nobby Solano said:

“The game is kicking off at nine o’clock and they’re saying that the stadium is air-conditioned, so it will be fresh when we play,” he said, according to inews.

“But we’ve been training in Spain until this weekend because it’s just too hot to train in Qatar during the day.

“We’re being asked to play in the same conditions that it was decided that the World Cup wouldn’t be possible to be played in.

“For a game of this size, with so much at stake, I’m not sure that’s really good for either us or Australia. Although it’s obviously the same for both teams.”

The Socceroos reached this final with a 2-1 win over the UAE last week, having finished third in their AFC group behind Saudi Arabia and Japan and will be full of confidence heading into this huge showdown. Whether they have enough quality to defeat the Peruvians is a different matter altogether.

The winner of this game will join Group D which features France, Denmark and Tunisia -  a tough but exciting prospect.

I'm siding with Los Incas in this one as my first pick. Peru are generally odds-on across the board apart from a couple of bookmakers and whilst they have no huge star names to speak of, they are a cohesive and well-drilled side that are more than the sum of their parts. The White and Red of Peru have been on the rise of late, reaching the group stages of Russia 2018 and finished 2nd at the 2019 Copa America, showing their ability against the top teams.

These two sides have only faced off once, back at World Cup 2018, where Peru were convincing 2-0 winners. Make no mistake, Graham Arnold will have his Socceroos bang up for this one but I struggle to see how they can really hurt the Peruvians. It was a pretty even game against the UAE and Peru possess far more quality.

The evens on offer on Peru is too big to ignore.

Australia v Peru Match Odds
Gianluca Lapadula to score and Luis Advincula to be carded
7/1
Odds correct as of 2022-06-13 10:45 Odds subject to change.

My second pick is based around two of Peru's unheralded stars. Gianluca Lapadula plays as part of a front three for Peru and has been in fine form in his short international career, scoring eight goals from just 21 starts. The 32-year-old plays his club football at Serie B side Benevento, where has has scored eight times in 29 starts. Before that he was at Lecce, where he was more prolific, notching 11 in just 20 starts. Lapadula clearly has an eye for goal and thrives in this Peru formation.

My second selection is for 105-cap veteran Luis Advincula to be carded. The 32-year-old missed the warm up friendly win over New Zealand last week but he has been declared fit for this massive play-off game. Advincula plays his domestic football at Boca Juniors and has been a prolific yellow card accumulator over the years. He's played football in Portugal, Turkey, Germany amongst many other countries and has picked up 84 yellows and three reds in 409 total appearances. For the national team he's picked up another 23 cautions in 105 matches. In a game of this magnitude he will be right on the needle again and may find himself falling foul of the referee.

The two picks combined pay a little over 7/1 at Paddy Power.