Paul Pogba Next Club Odds: PSG favourites to sign Pogba in the summer 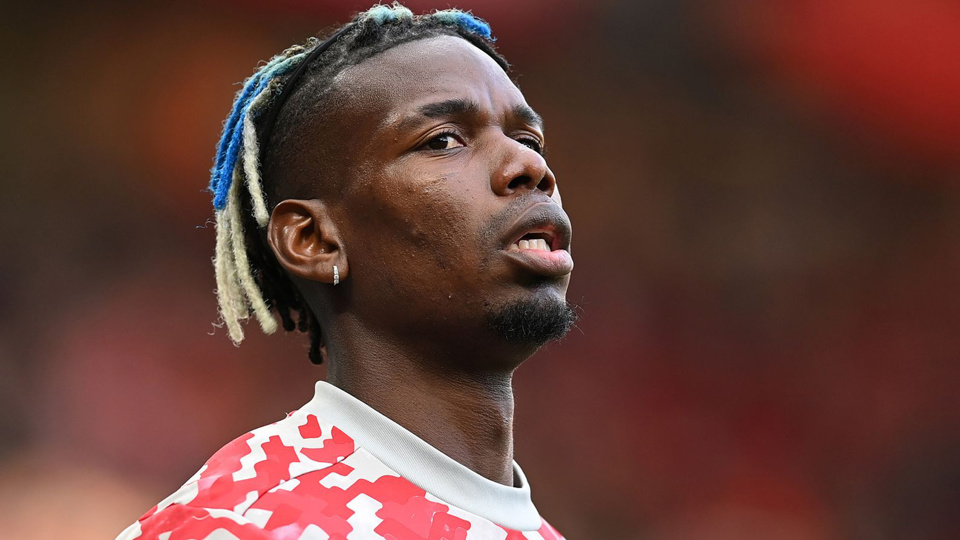 Could Paul Pogba be on the move this summer?
By Anthony Eadson
15:50 Thursday 3rd February 2022 - 3 minute read

Speculation over a potential move away from Old Trafford for Manchester United’s Paul Pogba has been rife over the past couple of years and with the player's contract expiring in the summer we’ve taken a look at the odds available for his next club.

Pogba’s agent, Mino Riola has spoken on numerous occasions about his players discontent in Manchester and many had presumed that the 28-year-old would walk away from United at the end of the season.

However, at the start of February the Telegraph reported that officials from Manchester United had told Pogba to hold off signing a pre-contract abroad while the club decide who will be their manager next season, with Ralf Rangnick potentially changing to a different role. The odds quoted below are from Paddy Power for Pogba to sign for before September 3, 2022.

Mauricio Pochettino’s PSG side are the favourites to lure Paul Pogba away from Old Trafford with odds of 9/4 available for him to make the switch this summer. Those odds imply a 31% chance that the World Cup winner will be plying his trade in the French top-flight next season.

The Parisians are currently 11 points clear in Ligue 1 and it already seems as if they will be losing one of their star names in the next window with Kylian Mbappe reportedly close to signing for Real Madrid.

Next in the betting are Italian giants Juventus. Pogba previously joined The Old Lady back in 2012 and spent four years there making 124 appearances for the club, before returning to United for an eye watering fee of around £90m. Paddy Power go 10/3 about Pogba making a return to Turin and with him having those previous ties to the area it’s easy to see why a second spell may suit the midfielder.

Former Real Madrid coach Zinedine Zidane is said to be an admirer of Paul Pogba with Los Blancos having been linked with the player numerous times in the past few years. In January the Daily Star reported that Pogba had told United that he would see out his contract and then join Real Madrid in the summer. For those who fancy a switch to the Spanish capital 5/1 is on offer from Paddy Power.

It’s been a strange couple of years for Barcelona with the departure of Lionel Messi and issues on and off the pitch. The club are currently fifth in the La Liga table and the last time they finished outside the top-4 was in the 2002/2003 season. Priced at 15/2 to make the switch, It’s hard to envision Pogba choosing Barcelona over the other three teams who are priced shorter than the Catalans in this market.

After their £300m Saudi based takeover in October Newcastle went out and spent over £90m in the January transfer window. The main priority for the Magpies is to stay in the division this year and even if that was the case, 10/1 looks an incredibly short price for Pogba to make the move up to the North East at the end of the season.