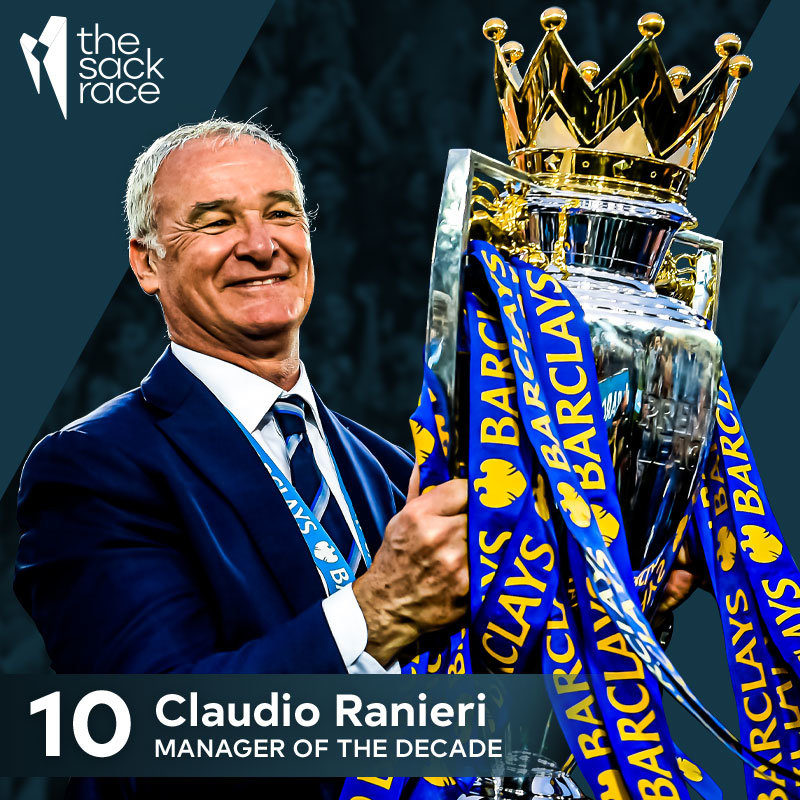 Claudio Ranieri returns to the Premier League dugout this weekend following his appointment at Watford where he’s replaced Xisco Munoz.

The 69-year-old, who is just a few days shy of his 70th birthday, becomes the oldest current manager employed in England’s top-tier - replacing Leeds boss Marcelo Bielsa (66) at the top of the pile - but where does the Italian rank in the all-time list?

When Ranieri comes up against Jurgen Klopp this Saturday lunchtime he will be 69 years and 361 days.

With his 70th birthday next Wednesday he’ll soon become only the fifth Premier League manager to oversee a game in his 70s when his Hornets side travel to Everton next Saturday.

"Why not?" Ranieri told BBC Sport when asked if he could go on to become the oldest Premier League manager ever. "I am so young. I don't feel [my age]. Football is my life. If I feel good, if I feel emotion, if I feel I have enough energy to give to my players, I want to continue."

Next Premier League Manager To Leave 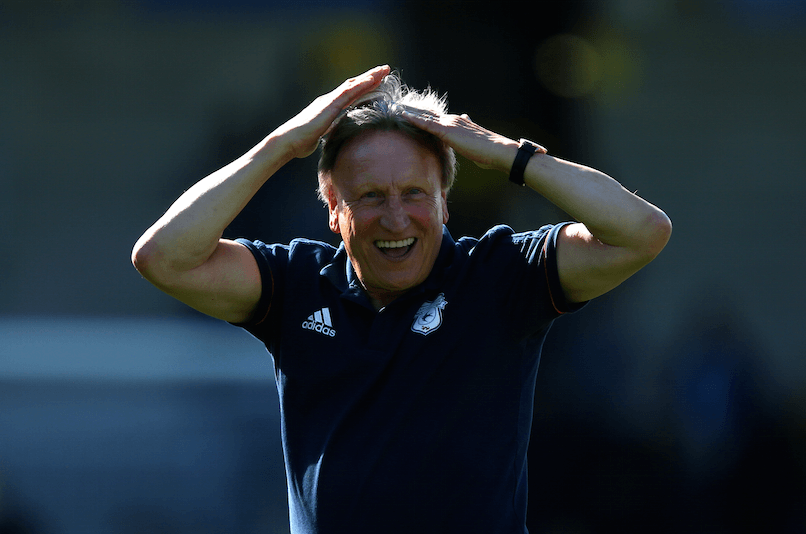 Veteran of the dugout Neil Warnock, now 72, was 70 years and 162 days old when he managed his last Premier League game with Cardiff who were relegated at the end of the 2018/19 season. On the plus side that game just so happened to be a 2-0 win at Old Trafford; Cardiff’s first win over Man Utd since 1954; back when Warnock was five!

Appointed Middlesbrough manager in June 2020, Warnock is looking for an astonishing ninth promotion in management. Providing he’s still in charge, he will celebrate his 73rd birthday in the Boro dugout in December.

We still hold hopes that he’ll have one last hurrah in the Premier League. 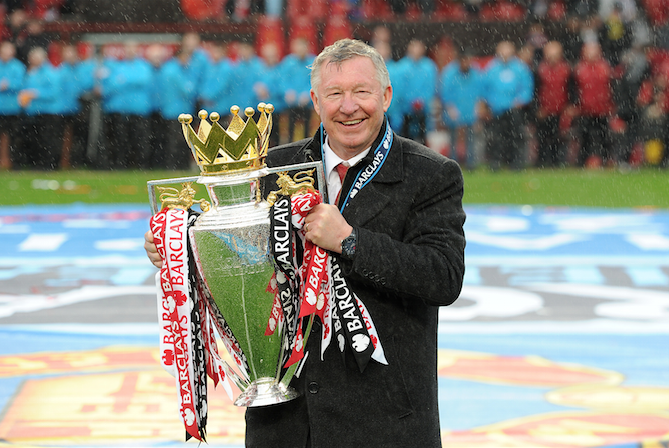 You may have heard of the third name on the list; holder of numerous records and arguably the greatest manager of all time.

No, we’re not talking about Sam Allardyce, but the legendary Sir Alex Ferguson.

When Fergie closed the curtains on his outstanding career he was 71 years and 139 days. His final match just so happened to be his 1,500 in charge of Man Utd which was a 5-5 corker with West Brom.

We now reach another Sir on this list in Sir Bobby Robson, who up until February 2019 held the distinction of being the oldest manager in Premier League history.

The late, great Robson was 71 years 192 days when he took charge of Newcastle for the 255th and final time in August 2004. The Toon’s decision to sack Robson came just four games into the 2004/05 season following a return of two points. 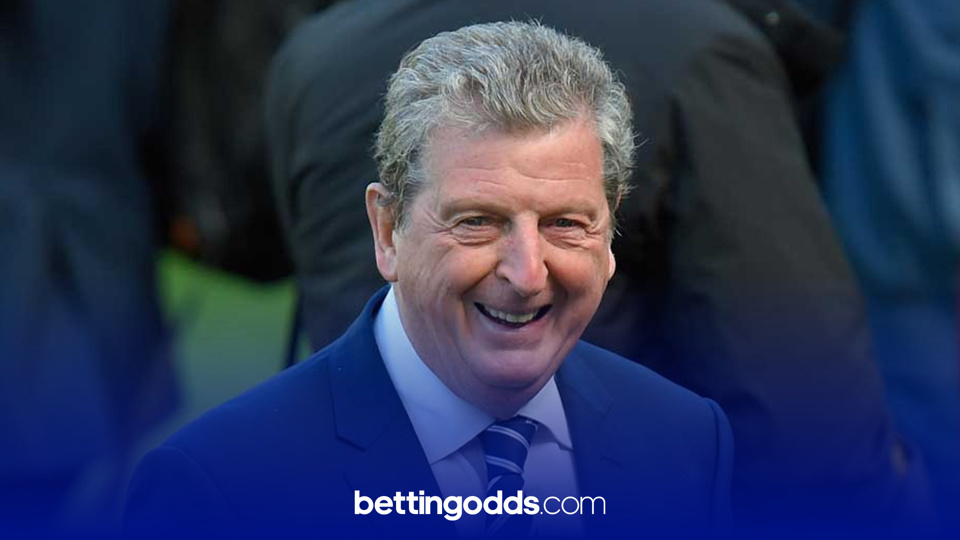 Will Roy Hodgson return to management?

Roy Hodgson made history during the 2019/20 season when he surpassed Sir Bobby as the oldest Premier League manager of all time.

He went on to extend the record to 73 years 287 days on the final day of last season which proved to be his last game in charge of Crystal Palace, and possibly management, although we hope to see him back!