The odds behind five thrilling games at major international tournaments

Six years on from Holland's memorable 5-1 drubbing of Spain at the 2014 World Cup, BettingOdds.com looks back at the odds behind some of the most thrilling matches played at the finals of a major international tournament, starting with that surprising result in Brazil.

Four years on from Spain's extra-time victory over Holland in the final of the 2010 World Cup, the Dutch got their revenge, in resounding style. In a result which sent shockwaves through the footballing world, the Netherlands absolutely battered their Spanish counterparts 5-1 thanks to brace's from Robin van Persie and Arjen Robben, alongside a solo effort from Stefan de Vrij after initially falling a goal behind through a Xabi Alonso penalty in the first-half.

Louis van Gaal's side were firm 9/2 underdogs before the game started, with bookmakers expecting Spain to kick-off their World Cup campaign with a routine victory - pricing them at 4/5. Nobody expected what happened next to actually happen, with the 5-1 correct score priced up at a ginormous 500/1!

The match will always be remembered for van Persie's stunning salmon-esque header, though we would advise you not to try it at home. 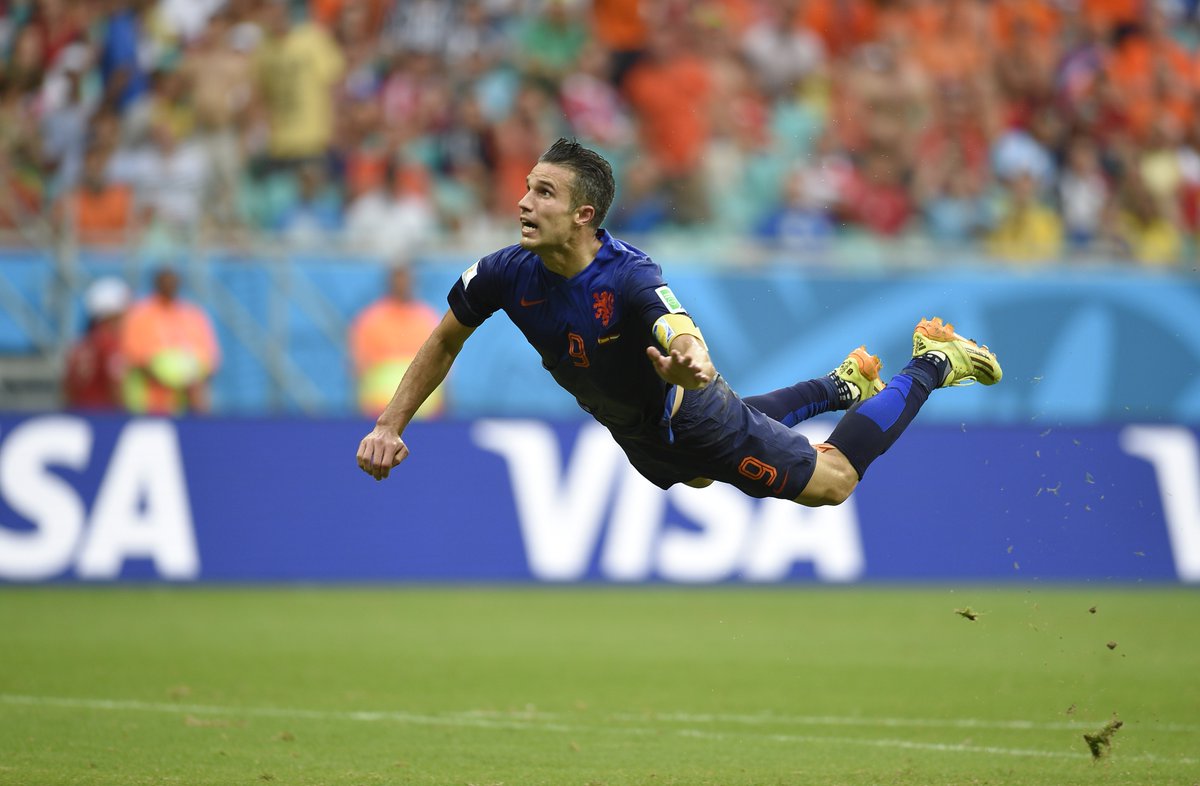 44 – Robin van Persie's header in the 44th minute v Spain in 2014 was the first headed goal in a World Cup first half for the Netherlands since Ernie Brandts in 1978 (v Austria). Headliner. https://t.co/19tqwOn6co

Cristiano Ronaldo has often bailed Portugal out of sticky situations, and is the sole reason why his country won the 2016 European Championships, lets face it. Two years on from that triumph in Saint-Denis and CR7 was at it again, this time against Spain in Portugal's Group B curtain-raiser in Russia.

Rounding off his first ever World Cup hat-trick, the former Manchester United and Real Madrid forward curled home a beautiful free-kick in the 88th minute to rescue a draw for Portugal, after what was an exhilarating game of football packed full of end-to-end action.

Goals from Diego Costa (2) and Nacho also contributed towards the six-goal thriller, with the 3-3 correct score priced up at 100/1 before the match. Kudos to anyone who had a few quid on that particular football bet.

Despite England bowing out of the 2004 European Championships to Portugal, the Three Lions' performance against their long-standing European foes in the quarter-finals of the competition was nothing short of sublime.

The game itself was as entertaining as it could have been, with Michael Owen notching England ahead before Helder Postiga levelled things for the host nation. Sol Campbell's disallowed header in the 90th minute still baffles us to this day and could have spared us all the heartbreak of what followed.

With Rui Costa and Frank Lampard both finding the net in extra-time, penalties saw a familiar scenario unravel for England, as Portugal goalkeeper Ricardo crushed the nation to win the shootout for his country. A bitter end to what was a fantastic game of football.

The Three Lions headed into the game as slight 7/5 favourites, with the full-time draw priced at 2/1.

Greece, we owe you a pint. After knocking England out in the quarter's thanks to an extremely dubious refereeing decision, Portugal beat the Netherlands 2-1 in the semi's to book their spot in the final of Euro 2004.

Greece had shocked France and the Czech Republic on their way to the final, but were expected to come undone against the hosts in their own backyard, given a slender 18.2% chance of victory by the bookies.

A 1-0 win, courtesy of a bullet header from Angelos Charisteas sealed an unlikely win for Greece, though, making them the biggest-priced team to ever win the European Championships at 150/1. 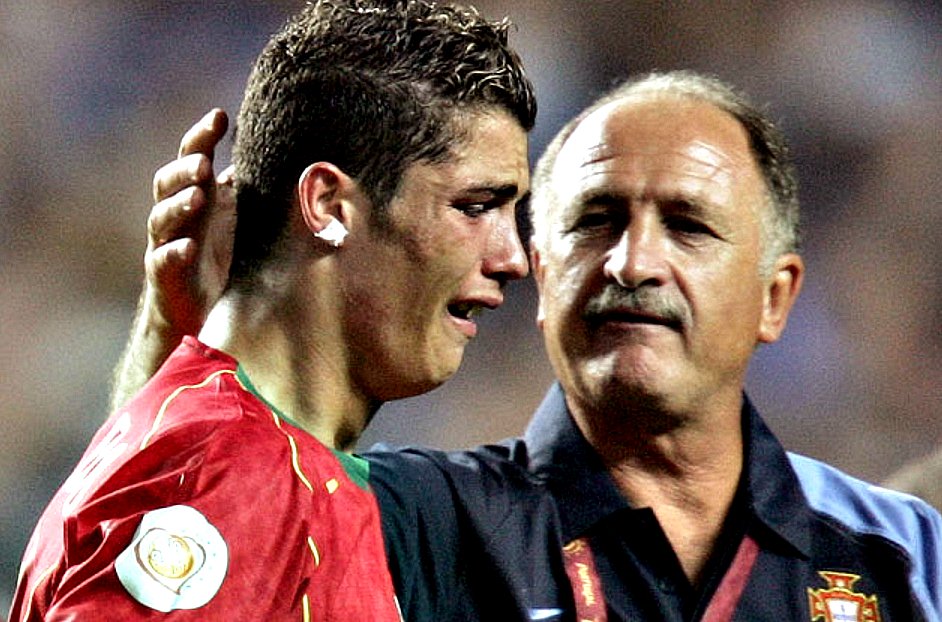 This game had everything. Two juggernauts of world football locked horns at the 2018 World Cup, but it was eventual winners France who prevailed thanks to a wonder strike from Benjamin Pavard and scintillating individual display from Kylian Mbappe.

The young forward scored twice to send Messi et al. packing, in a performance which really put his name on the map on the biggest stage possible. Definitely the match of the tournament, but if you had a fiver on the 250/1 correct score then we imagine you won't have remembered much of the game...

OFFICIAL: Pavard's stunning goal for France v Argentina has been chosen as the #Worldcup Goal of the Tournament! 🔥🇫🇷