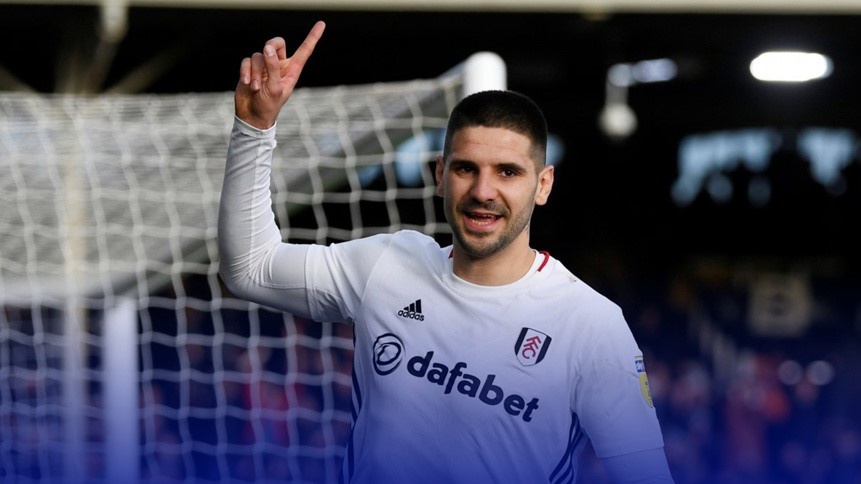 The Premier League was placed on pause following the death of the Queen, but now the majority of the top-flight’s 20 teams (14) return to the field of play this weekend, with two games penned in for Friday night.

One of these takes place on the banks of the River Trent at the City Ground where the promoted duo of Nottingham Forest and Fulham lock horns at 8pm. We’ve previewed the duel and provided two bets, which both involve a certain goal-machine…

Nottingham Forest splashed the cash this summer after their superb promotion to the Premier League, yet the assortment of new recruits evidently need time to gel, with Steve Cooper’s men losing four of their opening six games to date.

With a solitary win on the board, Forest find themselves dangling down in 19th with a goal difference of -10. They’ve conceded 11 goals in their last three games alone, which included throwing away a two goal lead at home to Bournemouth, who condemned the Reds to their third straight defeat.

Meanwhile, Championship victors Fulham are four points better off up in 10th following a positive start to their latest Premier League campaign. Marco Silva’s side have stamped wins over Brentford and Brighton, drawn against Liverpool and Wolves, while their only defeats have been by a one-goal margin in North London.

Despite the contrasting starts to the season, bookmakers are having a little difficulty splitting the teams here. Fulham are priced around the 8/5 mark to condemn Forest to their fourth consecutive loss, the hosts are 9/5 for a rare win, with a draw at 9/4

After smashing in an avalanche of goals during his record-breaking 2021/22 Championship season - FORTY-THREE - there were those who doubted that Aleksandar Mitrovic could continue his sparkling form in the Premier League. I have to admit that I was one of them. Surely the goals would dry up when free-scoring Fulham faced the likes of Liverpool, Tottenham, and Arsenal?

Well, well, well. Mitrovic has scored against all three of those clubs, including a brace in the 2-2 Liverpool draw. His tally stands at six goals in six Premier League games - only Erling Haaland has more so far - with the stalemate at Wolves the only time Mitrovic has fired blanks this term.

The Serb is much more than a physically dominant target man. He's mobile, intelligent, is incredibly in sync with his teammates, and obviously an absolute menace to the opposition defence: attributes which have shone brightly so far this season.

The 27-year-old now sets his sights on 19th-placed Forest, who have conceded 14 goals in their six games to date. Fulham spanked them 4-0 in this fixture last season and, yes, you know who was on the scoresheet, twice.

Mitrovic has now scored a frankly ludicrous 49 goals in 50 league games under manager Marco Silva, and he looks a sure-thing to hit the half-century mark on Friday night, at a best-priced 6/4 in bet365’s anytime goalscorer market.

We’ve chronicled Mitrovic’s outstanding goalscoring exploits above. Yet, it’s not just the amount of goals he’s scored, but the chances and opportunities he’s creating and attempting.

No player has accumulated more shots in the Premier League this season than Mitrovic. He’s already racked up a sizable 27 shots from his six games, 15 of which have hit the target - the latter stat is a joint-high with Haaland - including three on target in his last outing against Spurs.

Forest have allowed their six opponents a combined a league-high 104 shots so far this season, that’s an average of 17 shots a game. 42 of those have smacked the target, while they leaked three goals at home to a Bournemouth side who prior to the game had mustered just two goals in five games. Mitrovic must be licking his lips.