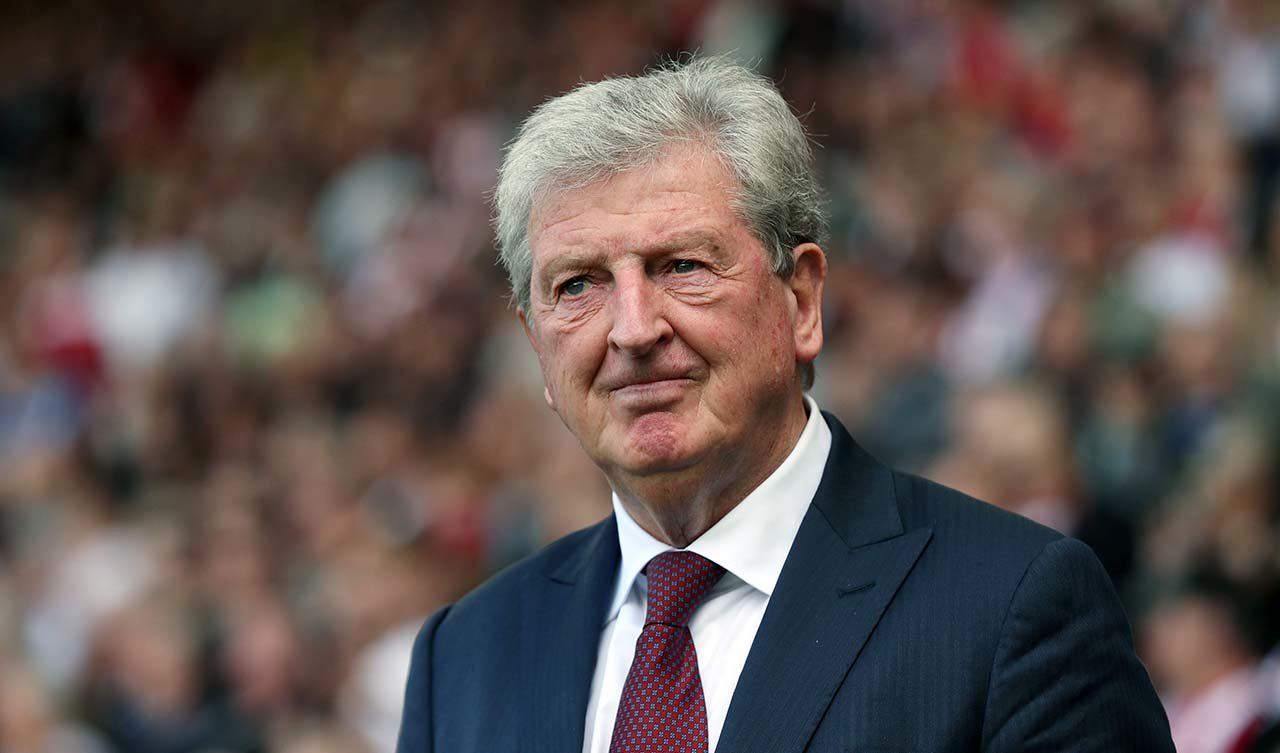 Just over three months after Watford sacked their promotion-winning boss Xisco Munoz, they’ve gone and axed his replacement too.

Claudio Ranieri is the latest manager to be stung by the Hornets. The former Premier League champ lasted all of 14 league and cup games, picking up a thoroughly disappointing seven points from a possible 39 at the helm.

We’re only in January and the Italian is already the eighth Premier League manager to lose his job so far this season, yes the eighth! Meanwhile, Watford have repeated their Premier League feat of 2019/20 by sacking multiple managers: Javi Gracia, Quique Sanchez, and Nigel Pearson were all axed back then.

In a statement on Monday night, the club said:

The Hornets' Board recognises Claudio as a man of great integrity and honour, who will always be respected here at Vicarage Road for his efforts in leading the team with dignity.

However the Board feels that, with nearly half of the Premier League campaign remaining, a change in the Head Coach position now will give a new appointment sufficient time to work with a talented squad to achieve the immediate goal of retaining Premier League status.

No further club comment will be made until this new appointment is confirmed in due course.

Predicting just who the Pozzo family will turn to is a notoriously difficult task, but we’ll give it our best shot…

The next Watford manager market has reopened its - revolving - doors and is currently showered with out-of-work managers, many of whom have Premier League experience.

Roy Hodgson, one of the early favourites in the betting, is certainly an intriguing one to ponder.

The former England and Crystal Palace manager possesses the organisation, discipline, and man management skills which are quite clearly needed at a confidence-crushed club with plenty of talent - especially in attacking areas - but short on team spirit, and failing to function as a collective.

Hodgson has actually worked under the Pozzo's before, at Udinese back in 2001. He lasted all of six months, with the club opting to part ways after Hodgson was quoted as saying he regretted joining the club.

However, that was 20 years ago, so water under the bridge perhaps? A short term contract until the end of the season could well appeal to the Premier League’s oldest ever boss, who still resides in London.

Another interesting point to note when it comes to Hodgson is his long-term assistant, Ray Lewington, previously managed the Hornets. Could a return be on the cards?

Watford managers under the Pozzo family...

Sam Allardyce’s previously pristine relegation record may now be in the bin after suffering the drop with West Brom last season, but he’ll certainly feel he still has a lot to offer. Steve Bruce would surely jump at the chance to the Premier League. It would, though, probably be a harder sell to former Wolves and Spurs boss Nuno Santo, but not out of the question, while Frank Lampard has reportedly been interviewed by Everton and may still harbour hopes of replacing Rafa Benitez. We'll have to wait and see how that pans out.

One manager we’d love to see in the Premier League is Diego Martinez, who was linked with Watford back in October.

The Spaniard did a simply exceptional job at Granada, whom he led to promotion into La Liga then a 7th place finish followed by a memorable journey through to the Europa League quarter-finals.

He surprisingly left at the end of last season, and even more surprisingly has yet to return to management. At 10/3 he’s one of the early frontrunners in the betting to replace Ranieri.

Just last week we saw Fabio Cannavaro emerge as a left-field option for the Everton job, however it now looks like the Toffees could opt for Vitor Pereira who has been installed as the new odds-on favourite for the position.

Cannavaro has made it clear he wants to manage in the Premier League. The former World Cup winning captain has never managed outside Asia, but has enjoyed success in China; winning the league title and FA Super Cup with Guangzhou Evergrande, while he led Tianjin Quanjian to promotion to the top-flight.

Whether he’s the right manager at the right time to steer this Watford side out of the relegation zone is open to debate.

Elsewhere, we can't remember the last time a Premier League vacancy cropped up without a mention of Paulo Fonseca and Lucien Favre who can be backed at 16/1 and 25/1 respectively.

Fatih Terim (25/1) is a veteran of the managerial arena who has yet occupy a job in England. The Turkish boss, 68, has previously managed his homeland three times and Galatasaray on a whopping four occasions; the most recent of which came to an end earlier this month.

Former Italy and AC Milan teammates-turned-managers Andrea Pirlo and Gennaro Gattuso are both unemployed and priced at 25/1 in this particular market, as are the likes of Michael Carrick, Jessie Marsch, and John Terry.