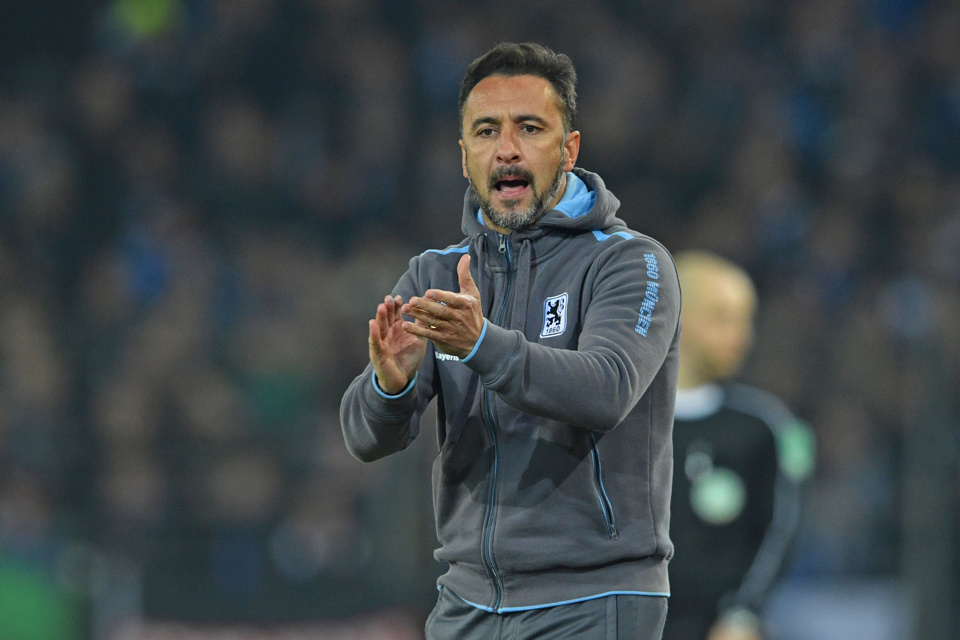 The race for the Everton job looked to be a battle of the Brits between caretaker Duncan Ferguson, Wayne Rooney, and Frank Lampard.

However, a new boss has burst into contention, Vitor Pereira, who is now the short-priced favourite for the Toffees job having previously been out at 40/1 last week.

Who is he, where has he managed, and what has he achieved? We take a closer look below…

Who is Vitor Pereira?

Vitor Pereira is a 53-year-old Portuguese manager who was an amateur footballer up until the age of 28.

He became a manager back in 2004 and has since had 10 jobs in Portugal, Saudi Arabia, Greece, Turkey, Germany, and China.

He's currently available for hire after leaving Fenerbache in December.

Where has he managed?

His big break came in 2011 at Porto after André Villas-Boas was snapped up by Chelsea. He spent two years in charge of the Portuguese giants, which has since be followed by spells at Al Ahli Saudi FC, Greek side Olympiacos, two stints in Turkey at Fenerbahce, an unsuccessful venture in Germany at 1860 Munich, and a three-year stay in China at Shanghai SIPG.

Pereira has been out-of-work for a month, after losing his job at Fenerbache just before Christmas.

Pereira won the league in both of his two seasons at Porto, plus two Super Cups, and had final appearances in the League Cup and UEFA Super Cup. He won 65 and lost just 12 of his 93 games, giving him an impressive win rate of 69.89%.

He then had to settle for another runner-up medal, this time in the King’s Cup at Al Ahli Saudi FC, but bounced back to win the Greek league and cup double at Olympiacos in just six months in charge.

After a year in Turkey at Fenerbache he suffered relegation from the Bundesliga 2 at 1860 Munich, but then won the Chinese Super League in his first season at the helm of Shanghai SIPG followed by an FA Super Cup triumph.

Vitor Pereira will be in England in the coming hours to meet with Everton board. Contract, staff and details to be discussed in order to make the final decision. 🔵🇵🇹 #EFC

Will he become Everton manager?

Pereira has plenty of silverware on his CV from spells in Europe and Asia, although he's never managed in Europe's top-five leagues, while back in 2017 he spent just 20-games in charge of 1860 Munich who were relegated down to the German third-tier.

After the departure of David Moyes in 2013, Pereira was interviewed for the Everton job, however it was instead handed to Roberto Martinez. Nine years later and various reports state that he’s currently on the cusp of being named as the new Toffees boss, and can now be found at just 1/3 in the betting market.

However, nothing has been confirmed yet by the club, so don’t rule out any further twists and turns as Everton look to appoint Rafa Benitez’s replacement.

Everton are next in action at home to Brentford in the FA Cup on Saturday 5th February.