Next Tottenham Manager Odds: Who could replace Nuno Santo if he's sacked? 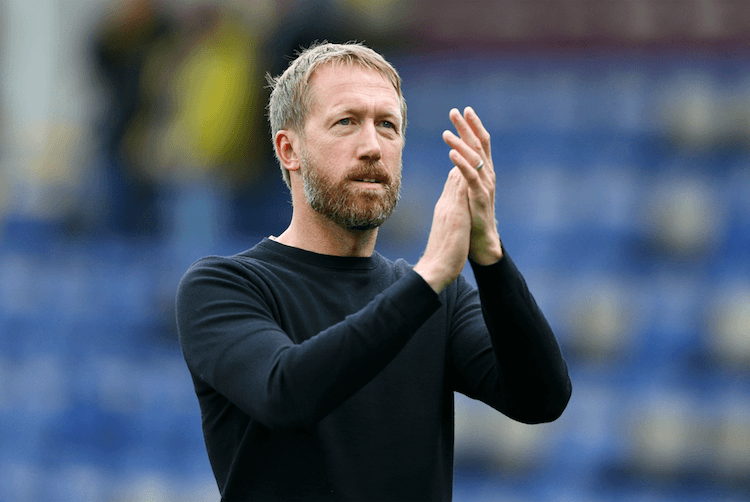 Tottenham endured a farcical and frustrating summer search for a new manager.

They ended up with Nuno Espirito Santo, a quality manager in his own right, but to many not the right fit at Spurs.

A few months later and the 47-year-old already appears to be walking the managerial tightrope following a streak of three successive Premier League defeats, including a 3-1 spanking at the hands of rivals Arsenal.

The rotten run of form followed an initial bright-ish start to the season which saw Nuno pick up August’s Manager of the Month award, however the fast-paced and unpredictable nature of football means that the Portuguese coach now suddenly finds himself as one of the favourites to become the first victim of the 2021/22 Sack Race, after his odds were slashed from 25/1 to just 4/1.

There’s now increasing speculation that Daniel Levy could be getting twitchy fingers at this early stage of the season. A couple of bookmakers have subsequently reopened the next Tottenham manager market after all of three months, which we’ve had a gander at below…

Graham Potter may not yet sport a beard quite as impressive as Nuno’s, but could he soon be taking his job?

The Brighton boss was hotly linked with Spurs in the summer - who wasn’t - and he was the bookies’ favourite for the post on multiple occasions, however nothing came to fruition.

The Englishman, formerly of Ostersunds FK and Swansea, has since only enhanced his reputation as one of the country’s brightest managerial talents following Brighton’s superb start to the new season, during which his side have recorded four wins from six games and are only one point off the summit.

Potter employs a progressive brand of football, is innovative and tactically flexible, and if he continues on his current path it’s surely only a matter of time until a big club comes knocking.

Probably a little too short for our liking at 6/1.

The former Bournemouth boss definitely ticks one box - his attractive and entertaining style of football - yet it’s difficult to see Levy opting for a manager who has been out-of-work for a year and was relegated from the Premier League in his last job.

We do, however, want to see Howe return to the touchline soon. It's been far too long.

Possesses all the managerial qualities that would make him an extremely attractive option for Tottenham.

He swatted away rumours in the summer, committing himself to the Leicester project, and it’s highly likely that he’ll repeat the feat if Spurs came calling in the next few weeks.

If the summer’s reaction to Roberto Martinez being linked to Spurs is anything to go by, then this wouldn’t be a particularly popular option with many fans.

He does have plenty of Premier League experience from spells at Everton and Wigan, he's won a domestic trophy more recently than Tottenham (FA Cup in 2013), and has accrued a 78% win rate over a span of six years at Belgium.

The dream target for many fans.

At one point it looked like Poch was on the cusp of returning over the summer, yet it was not to be.

He’s since been joined by Lionel Messi at PSG, meaning domestic and European silverware are surely on the cards this season.

A PSG manager never appears to be totally safe so it will be interesting to see how Pochettino reacts to turmoil; he already came under the microscope earlier this season when he had the audacity to sub Messi. It would still be a shock if he vacated his post anytime soon though.

A return to Tottenham would, however, be brilliant.

Was harshly pied by Tottenham in the summer.

Could the two parties now settle their differences and thrash out a deal?

Yet another manager who appeared to be in-line to replace Jose Mourinho, but no, this one didn’t happen either.

Antonio Conte rejected Tottenham as he wasn’t convinced by the project.

After the club's wobbly September, it’s difficult to envision that the Italian’s stance has changed.

Would be great to see him back in England though.

Definitely catches the eye at 25/1.

He’s available for hire and boasts numerous trophies from his time at Barcelona, Olympiakos, and Athletic Bilbao.

You can read more about his managerial history and accomplishments right here.

It's very much deja vu in this market, as pretty much all the managers linked with Spurs a few months ago now unsurprisingly feature in the betting once again.

Erik ten Hag and Julen Lopetegui are in the mix, as are Scott Parker and Simone Inzaghi who are both now in new jobs at Bournemouth and Inter Milan respectively.

Meanwhile, one of the finest South American managers in recent times, Marcelo Gallardo, could soon be available as his River Plate contract expires in December.