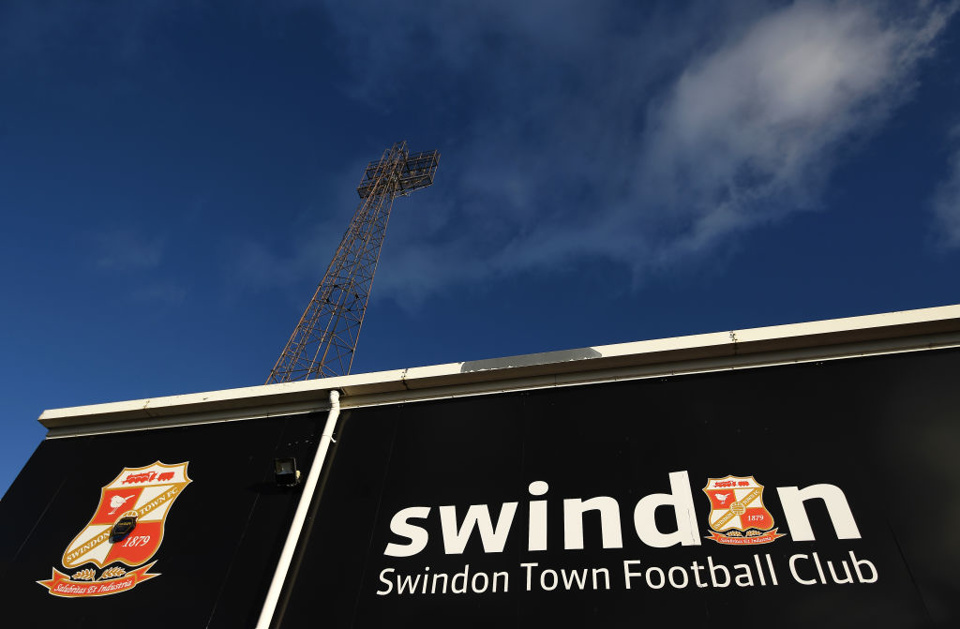 Less than 24 hours after Ben Garner’s drawn-out ‘will he, won’t he’ move from Swindon to Charlton was finally announced, the betting on who could replace him at the County Ground was suspended.

BetVictor’s decision to close the market comes after Brighton U23s boss Andrew Crofts had entered into the mix at 10/1 on Wednesday, before his odds quickly dwindled to evens.

Crofts spent the last season in charge of the Brighton U23s after he was handed a promotion from an academy coaching position. His side finished 10th in the 2021/22 Premier League 2 Div 1 table - but were just seven points off 3rd - and won the Sussex Senior Cup, while a number of his players featured for the first team.

Crofts will no doubt have spent time picking the brains of Brighton boss Graham Potter, who has emerged as one of the most progressive English managers on the scene today. "The lines of communication are always open with Graham [Potter] and his staff,” he said. “I probably talk to Billy Reid more than I do my wife! It’s wonderful to know that they are so invested in our younger players & that a pathway does exist."

Could Swindon now be contemplating a move for the 38-year-old? We saw Forest Green Rovers offer Rob Edwards - previously Wolves U23s boss - his first opportunity in the EFL last summer, which proved to be an extremely successful appointment as he went on to win the league and lead the club up to League One for the first time in their history. The downside being his exploits then saw him poached by Watford last month.

Meanwhile Mark Delaney, who has left his role in charge of Aston Villa U23s, had also captured imagination in the Robins’ manager market prior to its closure.

Delaney had coached at the club since 2008 and been in charge of Villa’s development side for the last seven years. He helped a number of young starlets make the breakthrough into the senior team, including Jacob Ramsey.

In January 2021 he took charge of the Villa first team for their FA Cup third round clash against Liverpool, a team which consisted of just U23s and U18 players due to a Covid outbreak.

“Having gained all these experiences I am looking forward to what may lie ahead,” he said following his shock exit. Could a move into senior management now be on the cards?

Former Stockport County manager Simon Rusk, who worked with Crofts at Brighton, was also a name that featured in the betting. However, he was only appointed as an England youth coach a couple of weeks ago.

It will now be interesting to see if Swindon make a managerial announcement in the upcoming days, although just because the market has been closed it doesn’t necessarily mean an appointment is imminent. There’s every chance the market could open up again, so keep an eye on this page - next Swindon manager odds - for all the latest information.

Swindon fans should be excited at the prospect of this. I think it would be a very smart appointment 👏 #avfc #stfc