Who Is John Eustace? QPR assistant a leading contender in next Swansea manager market

Swansea City are searching for a new manager for the first time since 2019 following the departure of Steve Cooper.

The Swans confirmed on Wednesday that Cooper had made the decision to leave the club, with just over two weeks to go until the new Championship season kicks off.

“I am very proud of what we have achieved over the past two seasons, especially getting to the play-off final, but it feels like a good time for all parties to make a change,” Cooper said in a club statement.

“It is a fantastic club, with incredible supporters and I am very grateful to them, to the players and all the staff for making me so welcome here. I wish the team every success for the future.”

Eddie Howe, Frank Lampard, and John Terry were originally installed as the early contenders for the Swansea job, however Bet Victor have now taken the next manager market down. 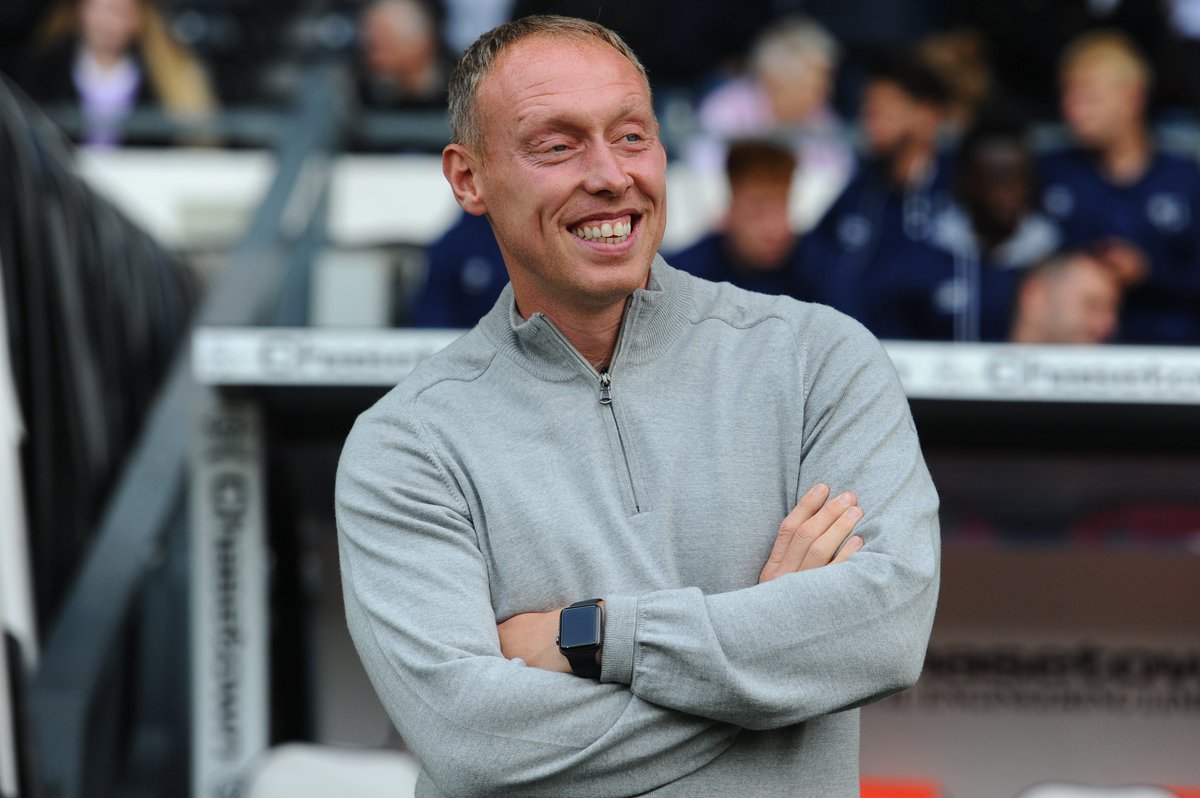 “This decision was reached amicably two weeks ago, and I would like to place on record my thanks to Steve for taking pre-season and for his professionalism while this process has been resolved"

Fair play to Steve Cooper for staying on afterwards to help prepare for the season 👏 https://t.co/YmBWbI3maj

Over at Sky Bet there’s a new red-hot favourite in the betting, John Eustace, who is priced at just 1/6 to replace Cooper, ahead of the club’s former U23s boss Cameron Toschak (7/1), MK Dons manager Russell Martin (9/1), and Eidur Gudjohnsen who is available at 11/1.

BBC Sport reports that Eustace, 41, is the leading contender to get the job. He reportedly made the club’s final shortlist two years ago following the departure of Graham Potter.

Swansea’s managerial recruitment has been excellent in the last few years. Potter did a creditable job in difficult circumstances, before attracting the attention of Premier League Brighton, while U17s World Cup winner Cooper then led the Swans to consecutive play-off finishes.

Swansea’s recent history of giving young managers the chance to thrive - they also previously appointed Brendan Rodgers - means Eustace could well be in-line to be handed his first full-time managerial job in the Football League.

Eustace - a former midfielder for the likes of Coventry, Watford, Stoke and Derby - got his first taste of management at National League North side Kidderminster Harriers in 2016; a job he held for two years during which he achieved back-to-back play-off finishes, and won 55 of his 103 three games in charge.

“I would recommend any young manager to do the same, to really put yourself out there and put yourself in a very, very tough environment,” Eustace told The Athletic.

Gainsborough Trinity manager Dave Frecklington was so impressed by Eustace’s side that he named them a ‘Non-League Barcelona’.

“Let’s not beat around it, what a side they are,” Frecklington told the Non-League Football Paper. “We knew what they were all about but that was a different level in what we were up against.

“They are like a Non-League Barcelona the way they play. It doesn’t matter how you set up, we had to change formation three times to try and tackle it!

“In every position they are really strong and my team can use it as a learning exercise as that is the level if you want to get promoted.” 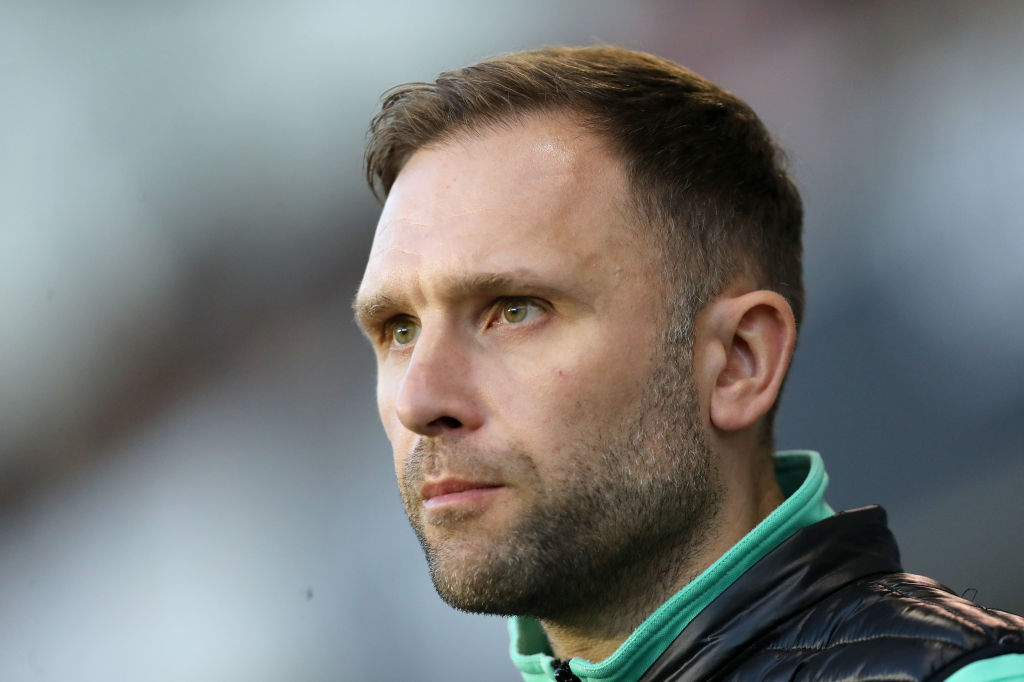 Eustace then linked up with Steve McClaren as his assistant at QPR, where he later became caretaker for seven games at the end of the 2018/19 season.

At the time the 17th-placed R’s had won just once since Boxing Day, however Eustace picked up a couple of wins - including a 4-0 victory over Potter’s Swansea - to ensure the club’s Championship safety.

He then went back to his role as assistant manager following the appointment of Mark Warburton. The duo have since elevated the club to 13th, then 9th last term.

A big risk or a managerial masterstroke? It will be interesting to see what avenue Swansea go down as the bid to make a swift appointment ahead of the rapidly approaching new season.