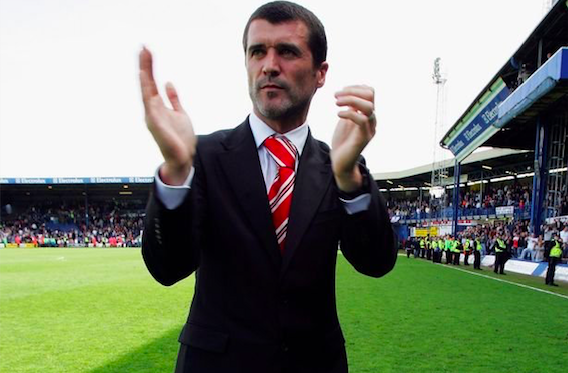 It’s been just over a week since Lee Johnson was sacked by Sunderland following a 6-0 defeat to Bolton.

Mike Dodds has been placed in caretaker charge but was unable to inspire an instant response, losing 2-1 at home to League One basement club Doncaster.

With the club’s automatic promotion hopes suffering another dent, fans are desperate for a new manager to be given the reins ASAP.

Who is in contention?

Three out-of-work managers are believed to be in the mix: Roy Keane, Alex Neil, and Grant McCann.

However, we still can’t rule out veteran Neil Warnock, while a recent report has linked Sabri Lamouchi to the vacancy.

Keane, who hasn't managed in over a decade, previously led the Black Cats up to the Premier League, which was followed by a disappointing spell at Ipswich. The betting market was suspended on Friday night following the Irishman's comments on the Sunderland job, which we’ll get to in a moment.

Neil took Norwich up to the Premier League and Hamilton into the Scottish top-flight. He then spent four years at the helm of Preston in the Championship.

McCann has had spells at Peterborough, Doncaster, and Hull. He took Doncaster into the League One-play-offs then led Hull to the third-tier title last season. He was sacked a couple of weeks ago following the club’s takeover.

Warnock has eight promotions on his CV and most recently managed Middlesbrough in the Championship, while it’s been reported by The Times that former Forest boss Lamouchi is a candidate. In his last job the Frenchman spent 32 games in charge of Qatari club Al-Duhail.

Roy Keane was quizzed about the job on Friday when he was working as an ITV pundit for Man Utd’s FA Cup clash against Middlesbrough.

"I’ve got no control over that, so no comment,” he said with a wry smile.

"I’ve made that clear over the last few years I’d like to go back into as a manager but of course a club has to want you, you have to want to go to that club and just as important the contract has got to be right so we see how things take shapes over the next few days."

What does Roy Keane know that we don't? 👀😉

Keane wasn’t the only manager to be asked about the Sunderland post over the weekend.

“They are going through their process,” he told Sky Sports. "Your name gets bandied about with a lot of jobs from time to time. Things should become clearer over the next few days."

It’s been nearly a year since Neil left Preston, but while he was initially believed to be targeting a return to the Championship, there's no getting away from the fact that Sunderland are a huge fish in League One.

What stage are they at?

Sunderland’s Sporting Director Kristjaan Speakman was interviewed on Saturday before the Doncaster game, during which he revealed that the club had spoken with various coaches and agents directly as they prepared to finalise their managerial shortlist.

Speakman added that the focus was very much on appointing a manager who can lead the club to promotion this season.

Then, on Monday, journalist Craig Hope revealed that Sunderland were conducting second interviews this week with Keane, McCann and Neil all in the frame. Keane is believed to be the preferred choice. 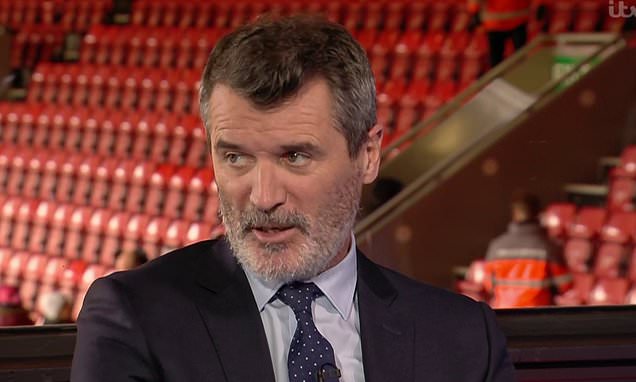 Sunderland remain in advanced discussions with Roy Keane but will continue dialogue with other candidates in case deal for former boss collapses. Some second interviews are planned for this week, with Grant McCann & Alex Neil also in frame #safc https://t.co/anOCKUVlvP

When do Sunderland next play?

Tonight (Tuesday) away to 17th-placed Cheltenham. Caretaker Dodds will be looking to get the club back to winning ways following two straight defeats.

It will then be hoped that a new manager is in the dugout for Saturday’s visit to AFC Wimbledon (currently 20th).

At the time of writing Sunderland are priced at 13/8 to win promotion to League One, 5/1 to finish in the top-two, and 25/1 to win the title.