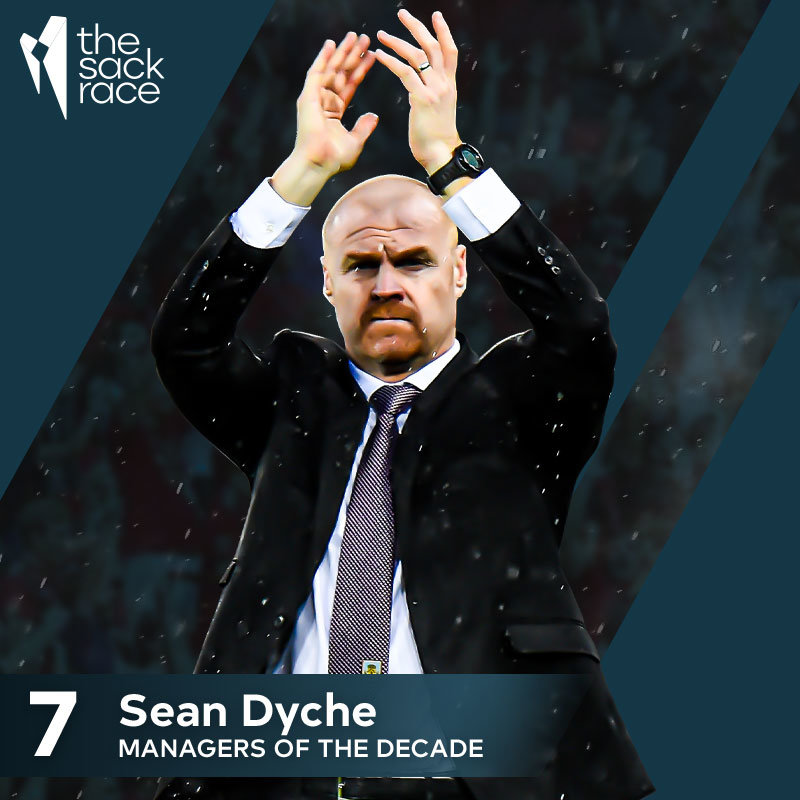 Could Sean Dyche be lured down to the Championship?
By Jack Kitson
12:14 Thursday 25th August 2022 - 3 minute read

Stoke City are searching for a new permanent manager for the first time in nearly three years following the exit of Michael O’Neill, who has become the first casualty of the 2022/23 Championship season.

The decision comes after a slow start to the season, consisting of one win from five league games, which follows a disappointing 14th place finish last term.

In a statement confirming O’Neill’s exit, the club said: “Michael has worked tirelessly and with extreme professionalism, in particular in reshaping our squad and developing young players, but we feel the time is right to move in a different direction. I would like to thank him for his efforts and wish him every success for the future.”

Meanwhile, assistant manager Dean Holden will take interim charge of the first-team while Stoke begin the process of finding a new full-time boss.

Below, we take a look at the early names in the frame, which includes Sean Dyche, Michael Carrick, Mark Robins, and Tony Mowbray...

If Stoke opt to go down the experienced route then there are plenty of potential managers available for hire, including Sean Dyche, Tony Mowbray, and Chris Hughton.

Early frontrunner Dyche is obviously a stand-out name given the incredible job he did at Burnley, which included two promotions. It could, however, take a pretty lucrative offer for Dyche to return to the Championship, with the former Burnley boss likely to target a Premier League return.

Yet, the chance to rejuvenate a second-tier club with Premier League ambitions could potentially tempt him. As we saw last season, making a managerial change early doors after a poor start can result in a stunning promotion up to the Premier League (Nottingham Forest).

Hughton has twice won promotions out of the Championship with Newcastle and Brighton, and took Birmingham into the play-offs before leaving to manage in the Premier League with Norwich. He did, however, endure a difficult spell at last club Forest who were bottom of the table when he was sacked a year ago.

Mowbray left Blackburn in the summer after five years in the job, during which he propelled the club back into the Championship before orchestrating a play-off push last season, only to fall just short.

Former West Brom and West Ham boss Slaven Bilic, who is also unattached right now, is another one to keep an eye on. 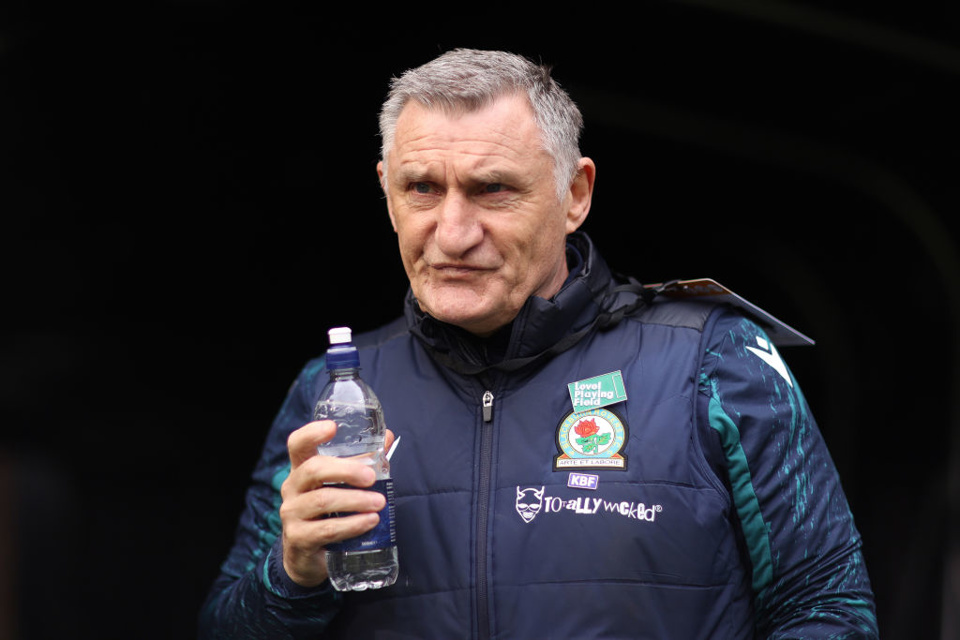 Tony Mowbray is available after leaving Blackburn in the summer

At the other end of the managerial career scale, you can find the likes of Jonathan Woodgate, Duncan Ferguson, Michael Carrick, and John Terry. Woodgate has had spells at Bournemouth and Middlesbrough, while the other three are each searching for their first permanent position in the managerial arena.

As for employed managers, Mark Robins continues to do an excellent job at Coventry, former QPR boss Mark Warburton could be tempted to return to No.1 after taking up a coaching position at West Ham.

Liam Manning hasn’t enjoyed the best of starts to 2022/23 with MK Dons job, but is a big talent who attracted a lot of attention in the summer after he just missed out on promotion in his first season, while Joey Barton - currently at Bristol Rovers - has been priced up in the early odds, which you can find below.