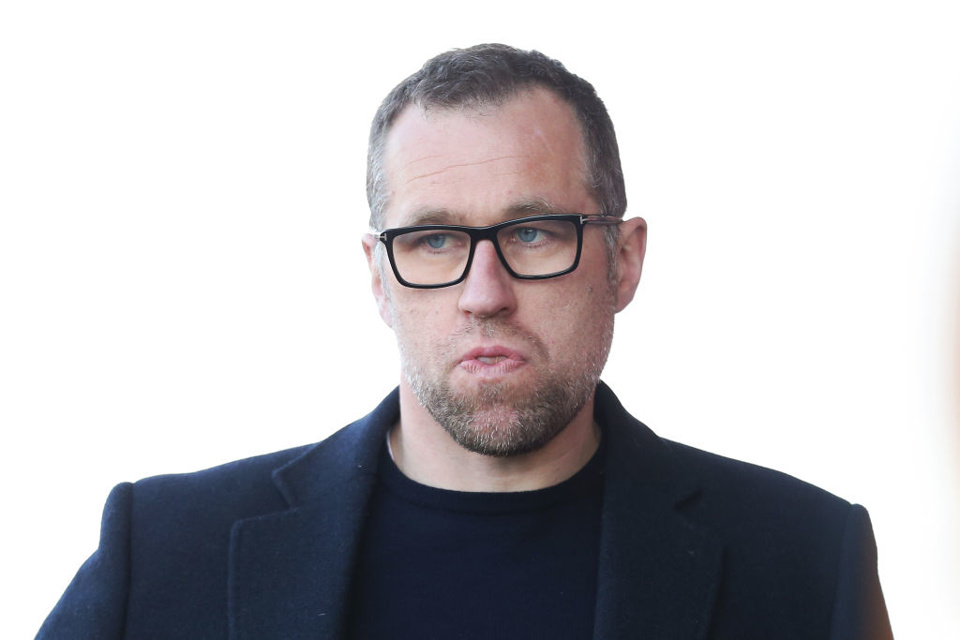 Rochdale became the first club to change manager in the top-four tiers of English football after parting company with Robbie Stockdale last week.

The decision followed a dismal start to the season, consisting of four consecutive league defeats, which has since been followed by another defeat over the weekend - under interim boss Jim McNulty - a result that leaves Dale rooted to the foot of League Two: they are the only EFL side yet to pick up a point this term.

In total, Stockdale registered just 16 wins from 59 matches in all competitions.

The search is underway for a new manager - full odds just below - with Chairman Simon Gauge revealing that they’ve received 100s of applications from former Championship and League One bosses, plus people in work too. In the meantime, veteran defender McNulty (33/1, permanent) will continue to oversee the first team.

Below, we’ve picked out four potential replacements to become the next Rochdale manager…

Not only is David Artell (2/1) out-of-work right now, but he’s based in the North West and has plenty of League Two experience on his CV - including a promotion - following his spell in charge of Crewe where he operated on a tiny budget, oversaw some excellent football, and developed a plethora of young stars, including Harry Pickering, Perry Ng and Charlie Kirk.

The Railwaymen steadily improved under Artell, from 19th upon his appointment to orchestrating a superb automatic promotion up to League One in his third full season. He then oversaw an excellent top-half finish in the third-tier, only to suffer relegation last term which resulted in his departure.

Earlier this month former Gibraltar international Artell, 41, revealed to World Football Index that he’s turned down a few jobs since leaving Crewe but is open to returning to the dugout in either the UK or abroad.

Another unemployed manager who has attracted attention in the betting market is Graham Alexander, a 6/1 shot with BetVictor.

Like Artell, Alexander has experienced success in League Two, where he achieved an historic promotion at first club Fleetwood. He’s since taken Scunthorpe to the League One play-offs and led Salford into the EFL, while his most recent post was an 18 month spell in the Scottish Premiership at Motherwell. Alexander saved the club from relegation then propelled them to 5th and european qualification last season, only to suffer the sack in July on the eve of the new league campaign following an early Europa Conference League exit.

Alexander can be a divisive figure but could be considered an attractive option right now given his availability and experience, yet whether Dale can lure him over to Spotland given their poor start is another matter.

Could Rochdale look to the National League in their managerial hunt?

England’s fifth-tier is home to former Macclesfield, Shrewsbury and Port Vale manager John Askey, who has been in charge of York City since November (permanently since March). Askey made a superb impact, delivering promotion from the National League North last season after winning the play-offs, having been 15th just a few months earlier.

The 57-year-old previously led Macclesfield to the National League title on a budget, then upon his appointment at Port Vale he saved the club from relegation out of League Two then inspired a push for the play-offs. In the past he’s been known to employ an attractive brand of football, which will be music to the ears of Rochdale fans following their recent problems, with the club scoring just once so far this season.

An astute man-manager, who could inject a real dose of impetus into a confidence-vanished side, Askey’s odds have been cut to 2/1 on Monday afternoon. Should he be approached by Rochdale, he may well find a move tough to turn down.

From 15th in February to gaining promotion back to the National League, John Askey's York City are going up

A slight change of direction for this one.

Former Everton caretaker and academy manager David Unsworth remains on the hunt for his first outright managerial role after leaving Everton in April in order to pursue a career as a No.1.

Over the course of nine coaching years at the Toffees, Unsworth won the PL2 (2016/17) then the PL2 league and cup double (2018/19), aiding the development of a host of young talents, from Dominic Calvert-Lewin to Anthony Gordon. The 48-year-old, who held assistant roles at Preston and Sheffield United, also twice stepped up to take charge of the Everton first team following the respective exits of Roberto Martínez and Ronald Koeman.

Throwing himself into the deep end at League Two basement club Rochdale would be quite the challenge, but Unsworth has the character, passion and determination to make his mark. There’s also the possibility that he could utilise his contacts to bring in players from the U23s scene. At 20s he could prove to be decent value.

It’s probably no surprise to see that two-time former Rochdale boss Keith Hill has been linked. Currently at National League strugglers Scunthorpe, Hill can be backed at 4/1 to return to Spotland for a third spell.