The new League Two campaign is just over a month away but Rochdale’s plans have been rocked by the departure of manager Brian Barry-Murphy who surprisingly asked to be released from his contract.

In a statement the club said:

“The Board of Directors have reluctantly agreed, after careful consideration, to release from his contract at his personal request, having been approached by the manager’s representative.

“Lee Riley and Jim McNulty will take temporary charge of first team affairs until a permanent successor can be found.

“We would like to place on record our thanks to Brian for his service to the club over the last 11 years, in his roles as player, coach and manager.

“We wish him every success in the future.”

Barry-Murphy played for Rochdale, coached at the club, then became caretaker manager in March 2019 following the exit of Keith Hill. A return of eight points from four games soon saw him awarded the full-time gig.

Barry-Murphy steered the club out of the relegation zone to a 16th place standing, followed by 18th in the curtailed 2019/20 season, however Dale were relegated last term after finishing 21st in the table.

The Irish Examiner reports that the 42-year-old is now being linked with Man City's Elite Development Squad, who are looking for a new manager following the departure of title-winning boss Enzo Maresca, who is now in charge of Parma. 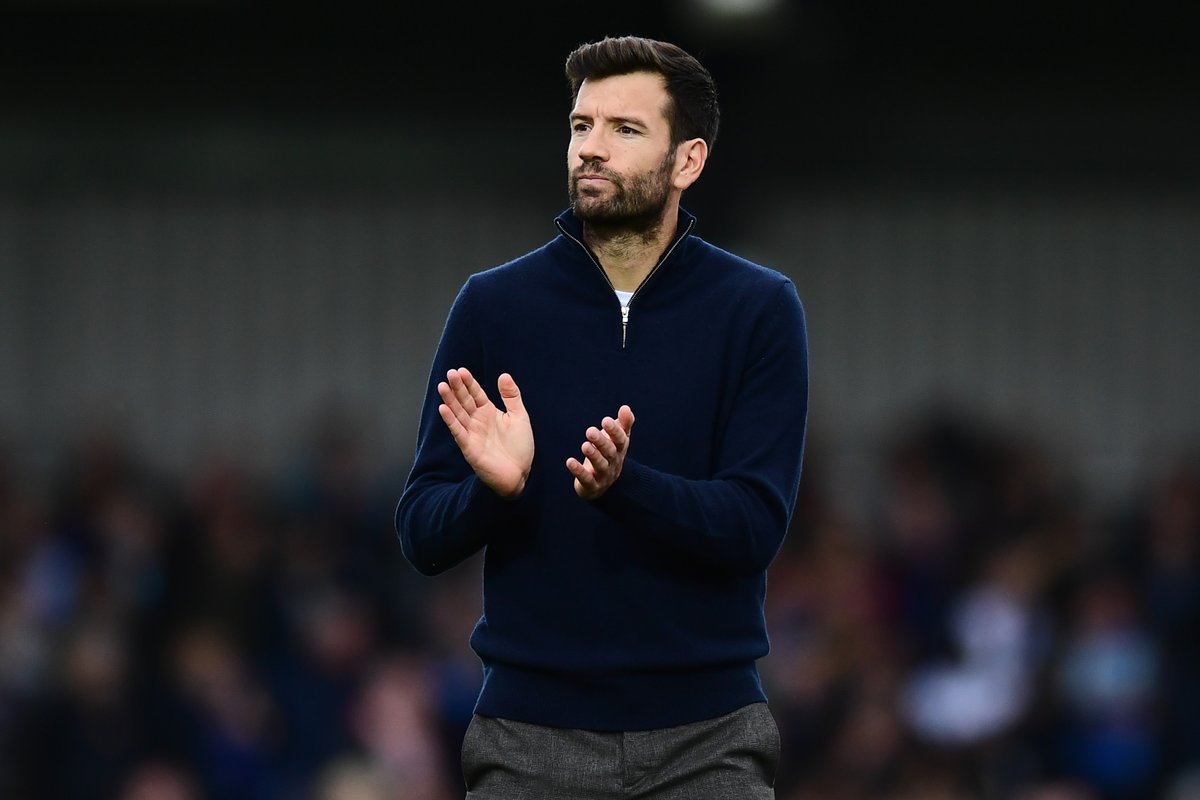 After he asked to be released from his Rochdale contract, Brian Barry-Murphy is now being linked with Man City's Elite Development Squad.

It perhaps won’t surprise many to see that Dale legend Keith Hill has been installed as the early 5/2 favourite (Bet Victor) in the next Rochdale manager market.

Hill, 52, is available for hire after leaving Tranmere last season, a club he took into the League Two play-offs but was then dismissed before he had the opportunity to lead his side up.

Hill has accumulated 570 games across two spells at Rochdale. In his first tenure he led the club up into League One, where they finished 9th; their highest finish in the league ladder since 1970.

He switched to Championship side Barnsley, only to return to Spotland where he gained another promotion into League One and went on to achieve three top-10 finishes in four seasons - including a best-ever 8th spot - before he was sacked towards the end of the 2018/19 campaign following a poor run of form.

Hill, who has two automatic promotions and three play-off finishes in seven seasons managing in League Two, has buckets of experience, an impressive record, and knows Tranmere inside-out.

A re-build of sorts is needed following the club’s relegation to the fourth-tier and the departure of a number of players, meaning Hill could well be the man to return to the fold.

Keith Hill has been installed as the early favourite to return to Rochdale following the exit of Brian Barry-Murphy.

There’s every chance that the caretaker duo of Lee Riley and Jim McNulty, who can individually be backed at 8/1 and 12/1, could be given a chance to prove themselves in the dugout.

There’s probably a preference to bring in an experienced head and a strong leader given the club are bidding to bounce back from relegation, however if the search for a new boss proves unsuccessful, then the inexperienced pair could be trusted to lead the side into the new season.

Academy Manager Tony Ellis is an 8/1 shot, while Blackpool's academy coach Lee Thorpe could be on the radar to return to Dale.

There could be interest in former Stockport County boss Jim Gannon 12/1, whereas Shrewsbury assistant and ex-Dale player Aaron Wilbraham, who oversaw the Shrews for the second-half of last season while Steve Cotterill was suffering from COVID-19, is available at 14/1 alongside Hartlepool’s promotion-winning boss Dave Challinor.

John McGreal (16/1), who spent four years in charge of League Two side Colchester, is back in the job centre following his blink-and-you’ll-miss-it month at Swindon Town.

Grant Holt, David Flitcroft, Shaun Derry, and Kevin Nolan are all also at 16/1 at the time of writing, then further afield you can find Sol Campbell and Paul Tisdale at 20/1, and Ian Holloway at 25/1.

Scroll down for the full next manager odds.