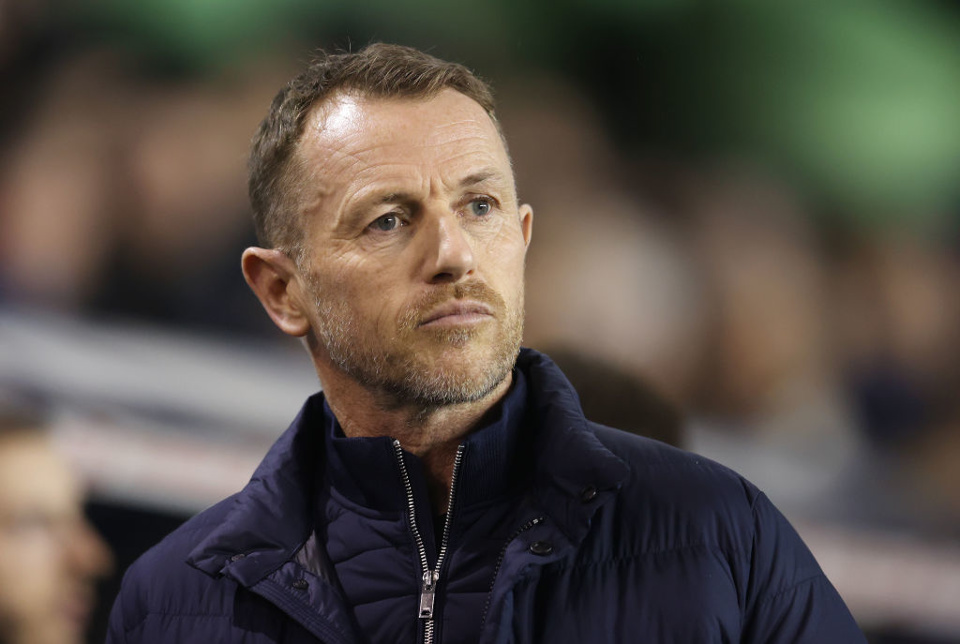 The Football League has been a hive of activity when it comes to managerial movements with a multitude of clubs opting to open up a new chapter in recent weeks.

This includes Championship outfit QPR who are searching for a new manager for the first time in three years following the exit of Mark Warburton, who himself is now being linked with a swift return to the second-tier with Birmingham, whose own boss Lee Bowyer faces an uncertain future. He also features in the betting for the Charlton vacancy.

So far we’ve seen The Rs linked with the likes of Liam Manning, James Rowberry, Tim Sherwood, and their own assistant John Eustace, while a fresh twist has seen Gary Rowett fired to the top of the next QPR manager market.

The Millwall manager was hovering out at 25/1 in the betting, only to be then be abruptly backed into 5/2 (on Wednesday) to switch Championship hot-seats this summer, in what would be a surprise move.

Rowett has spent the majority of the last three seasons in charge of Millwall, whom he’s led to three straight top-half finishes, including 9th this season; with the club in play-off contention through to the final day.

Prior to his appointment at The Den, Rowett took first-club Burton to a League Two play-off final, followed by spells at Championship clubs Birmingham, Derby, and Stoke.

This isn’t the first time Rowett has been linked with the QPR job. Back in 2015 he was in contention following the exit of Chris Ramsey, however when pushed on the subject he reaffirmed his commitment to Birmingham.

Then in 2019 the out-of-work boss was again reportedly in the mix after Steve McClaren was sacked. Again, nothing came of it, as Warburton was handed the job, while Rowett returned to management not long after with Millwall in October (2019).

Admittedly, it’s difficult to see Rowett making a sudden switch from Millwall to QPR, but we won’t rule it out until the man himself says otherwise. Who knows, if a move did come to fruition, could we then see someone like Sean Dyche return to Millwall as manager...

It will be interesting to see if John Eustace (4/1) comes back into contention for the job after his talks broke down with Watford. Eustace had emerged as the hot favourite for the Vicarage Road vacancy, however we now know that he won’t be rejoining his former club as manager: what does the future hold for him now?

Speaking of Watford, the relegated Hornets have looked to the lower leagues in their search for Roy Hodgson’s replacement, with Rob Edwards set to be appointed after completing a very successful season at League Two winners Forest Green Rovers.

Could we see QPR adopt a similar approach? MK Dons manager Liam Manning, 36, employs an attractive brand of football and remains in the frame at 7/2 to make the step up from League One, while Newport manager James Rowberry also features in the top echelon of the market at 8/1.

Former Rs player and current Crystal Palace academy coach Shaun Derry could well be worth keeping an eye on too after his odds were cut from 20/1 to 6/1.