Next PSG Manager Odds: Who Is Ruben Amorim?

PSG have kept hold of Kylian Mbappe, now the attention turns to the future of manager Mauricio Pochettino.

Pochettino, in charge since January 2021, won the league title last season but faltered in the Champions League. The former Spurs boss may still have a year remaining on his contract, yet the media remains awash with reports that he could be set to exit Paris this summer.

To add fuel to the fire, a talented and successful young Portuguese manager has rocketed into favourite in the next PSG manager odds, ahead of Zinedine Zidane (4/1) and Antonio Conte (10/1).

That manager in question is Sporting CP boss Ruben Amorim who has been backed into just 8/11 with Betfair and Paddy Power, while BetVictor are still offering 2/1.

The move in the market comes after a report published in the Le Parisien that states PSG have identified the 37-year-old as a potential replacement for Pochettino. 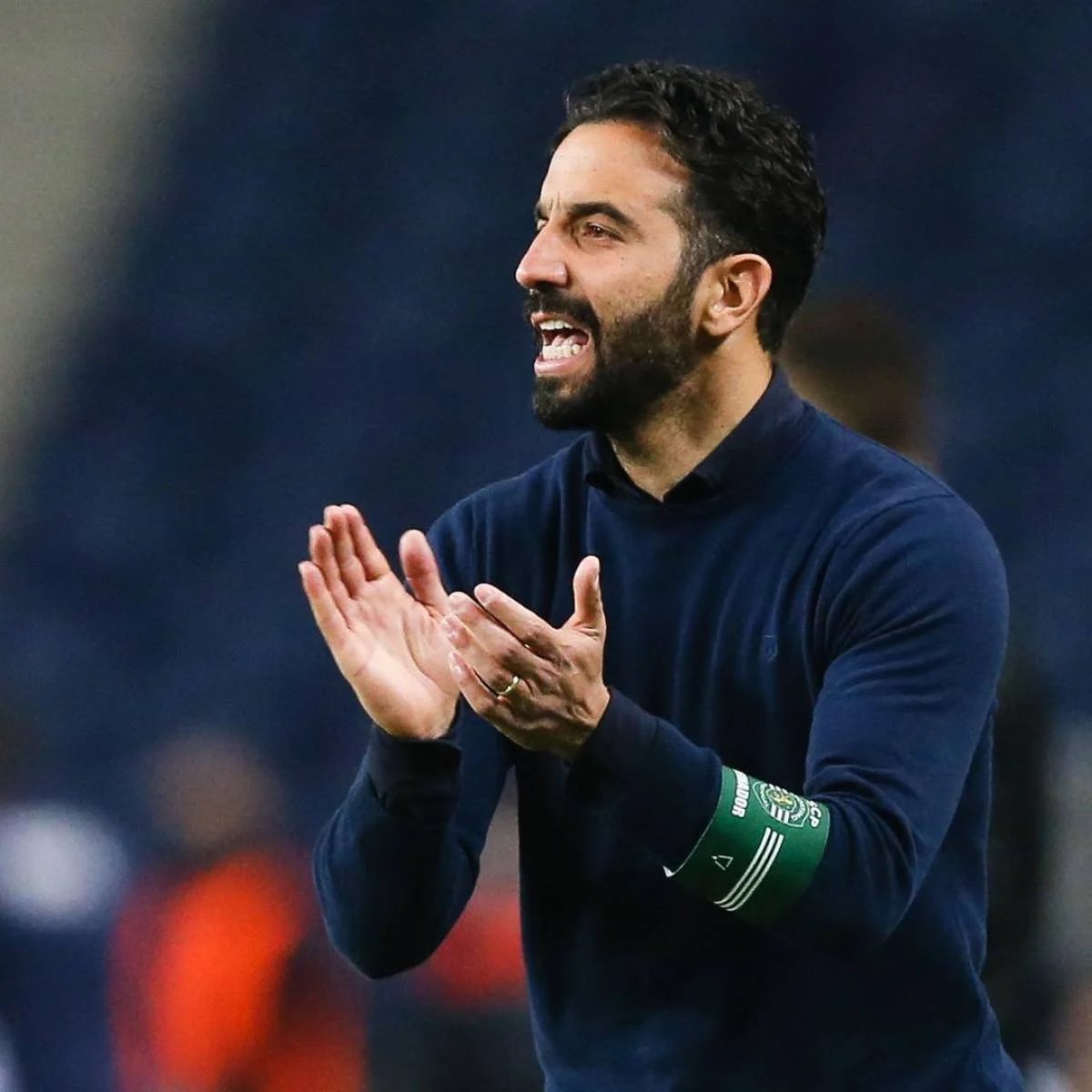 Amorim has made quite the impression in a short amount of time.

At Braga he won his first match 7-1, three weeks later he lifted the Portuguese League Cup, and over the course of 13 matches he beat Porto and Sporting twice, as well as Benfica. Talk about making an impact.

This was enough to attract the attention of one of those clubs, Sporting CP, who lured him to Lisbon after just over two months at Braga. In the process he became their fourth manager of what was a turbulent season.

The appointment caused quite the stir given that Amorim had less than three months of top-flight experience on his CV, while the €10m cost certainly raised eyebrows, which at the time was the third-highest fee paid for a manager.

The young coach fired the club to their first league title in a whopping 19 years, went on a record 32-game unbeaten run, and in the end suffered just one defeat in 34 league games.

He also retained the League Cup, a trophy he’s since won for a third time.

Despite losing just three league games in the season just gone, Amorim was unable to retain the league title, losing out to Porto by six points. However, he did lead his troops into the Champions League knockout stages for the first time in 13 years, where they were eliminated by Pep Guardiola’s Man City.

The five highest ever fees paid for managers...

Amorim favours a 3-4-3 formation, has a strong defensive record, and has been lauded for piecing together an impressive side which features a combination of academy starlets and seasoned campaigners: such as Pedro Goncalves who has 38 goals and 18 assists since he transferred over in the summer of 2020.

His leadership, communication, and man-management skills have also been highly praised, while he boasts a 73.15% win rate.

👀: This is how PSG could lineup under potential manager Ruben Amorim next season 🇵🇹

Amorim has thrived in management so far, creating something truly special at Sporting CP.

But the step up into a star-studded and ego-fuelled dressing room at PSG would be quite the switch-up for the young boss. Stamping your authority and philosophy can be problematic at the club, as more high-profile, experienced and successful managers have discovered.

That’s not to say Amorim doesn’t have the confidence, conviction or charisma to handle such a significant rise in expectation and pressure.

PSG would have to splash the cash for his services - unlikely to be a problem - as Sporting CP inserted a hefty €30 million buy out clause in his contract.

Amorim is no doubt on the radar of many top European clubs and it will be interesting to see if he’s tempted should PSG come calling, as he was back in 2020 when he switched Braga for Sporting CP after all of 13 matches.

Sporting fans will obviously hope their star boss stays at the club and there have been reports suggesting that could well be the case.

Scroll down for the full next PSG manager market...

Saudi Arabia vs. Mexico Betting Tips: Back Both Teams to Score at the Lusail Stadium

Iran vs. USA Bet Builder Tips: Taremi to hit the target in cagey affair against USA

Netherlands vs. Qatar Bet Builder Tips: Gakpo to score and make it three in a row

Football Accumulator Tips: 16/1 Treble for Day 10 at the World Cup