Next Oldham Manager Odds: Latics searching for ninth manager since 2018 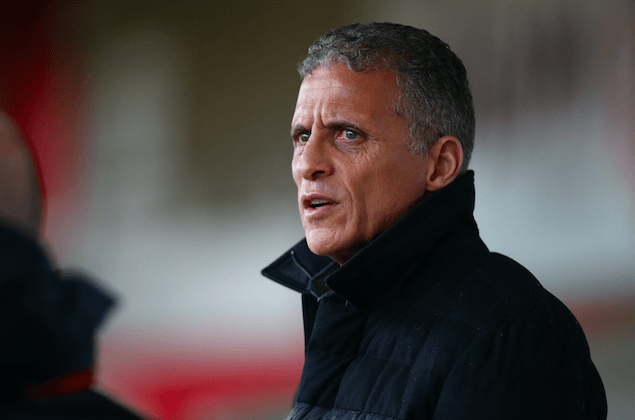 Oh my, here we go again…

Oldham are searching for their ninth permanent manager since Abdallah Lemsagam took over as owner in 2018 following the departure of Keith Curle.

Appointed in March after the exit of Harry Kewell, Curle oversaw the League Two club through to the end of the season then in the summer he signed a new two-year deal on a permanent basis.

Fast-forward to November and the 22nd-placed Latics are once again managerless. The club currently sit one place and two points above the relegation zone, having lost a league-high 11 of their 18 games so far this season.

In the aftermath of Tuesday's defeat by Northampton Curle said he was not "shying away" from the job, but now less than 24 hours later he’s exited Boundary Park by the good old fashioned method of "mutual consent".

Curle oversaw just 40 matches, meaning not a single one of the last 14 permanent appointments at Oldham have reached the 50-game mark. This dates back to the exit of Lee Johnson (103) back in February 2015.

“We would like to thank Keith for his efforts during his time at Boundary Park and would also like to wish him well for the future,” the club said in a statement on Wednesday afternoon.

“His assistant Colin West has also been relieved of his duties.

“Selim Benachour will step up from the Academy and take over as Interim Head Coach for the time being with the club making no further comment now as the team continues its preparations for the game at the weekend.”

Selim Benachour was straight in the mix at 12/1 in the betting, which has quickly been cut to 2/1. Should he oversee 10 matches that will count as a ‘winner’ in the market, his first match in charge will be a trip to Salford on Saturday followed by Sunderland in the cup next week.

The next Oldham manager odds may be out but, in truth, it’s difficult to see many of the early contenders taking the job due to a combination of the perilous position Oldham find themselves in the table and the short shelf life of their former managers. This includes the likes of Paul Tisdale (5/1) and Michael Flynn (6/1).

However, any job opening in the EFL is always going to attract attention.

Former Carlisle manager Chris Beech - the early favourite for the Fleetwood job - features in the Latics market at 8/1, alongside ex-Colchester boss John McGreal.

Paul Simpson, Jim Bentley, and Nicky Butt are next in the running at 10/1, ahead of Paul Ince and Jonathan Woodgate (both 12/1).

Full odds in the box above... 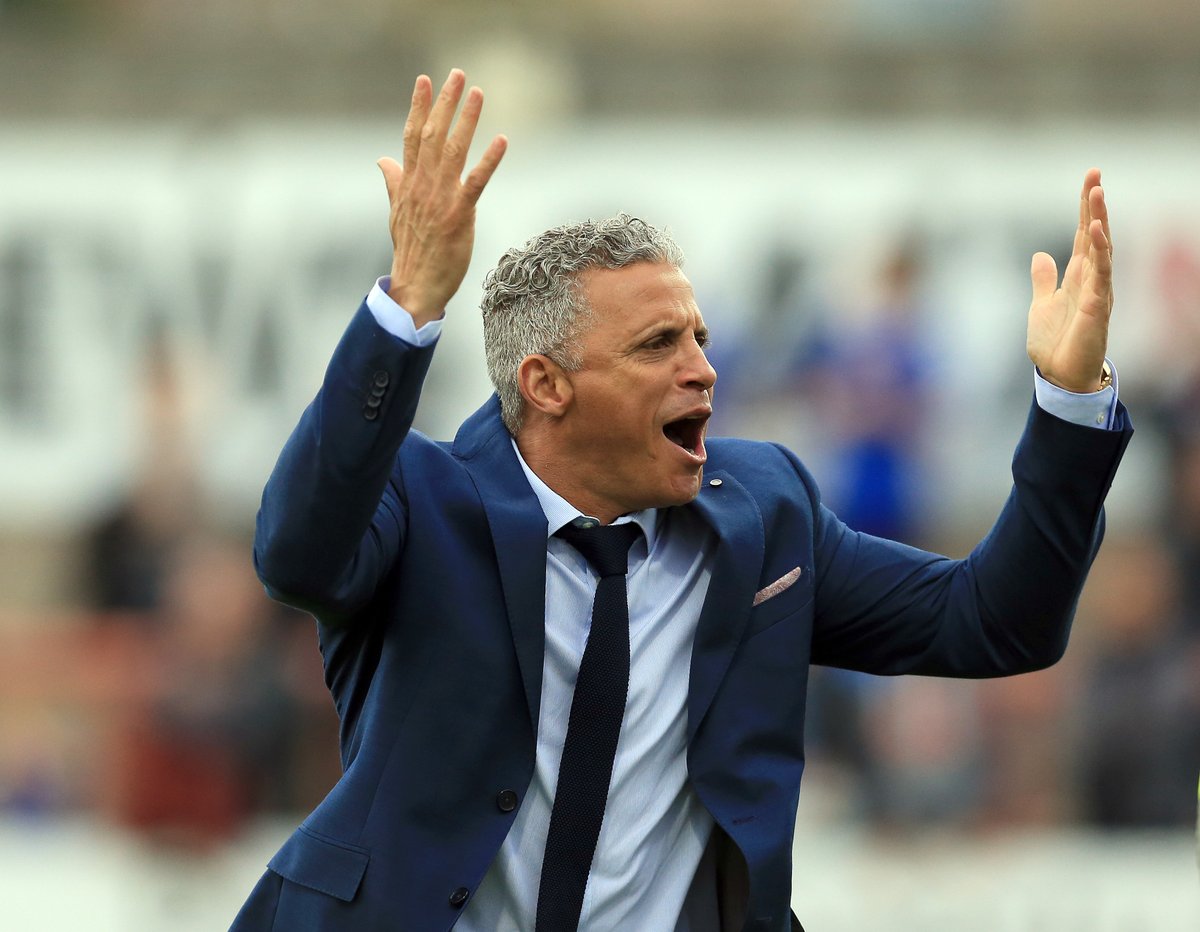 None of the last 14 permanent appointments at Oldham have reached the 50-game mark...