Could Luis Enrique swap Spain for Man Utd ahead of the 2022 World Cup? 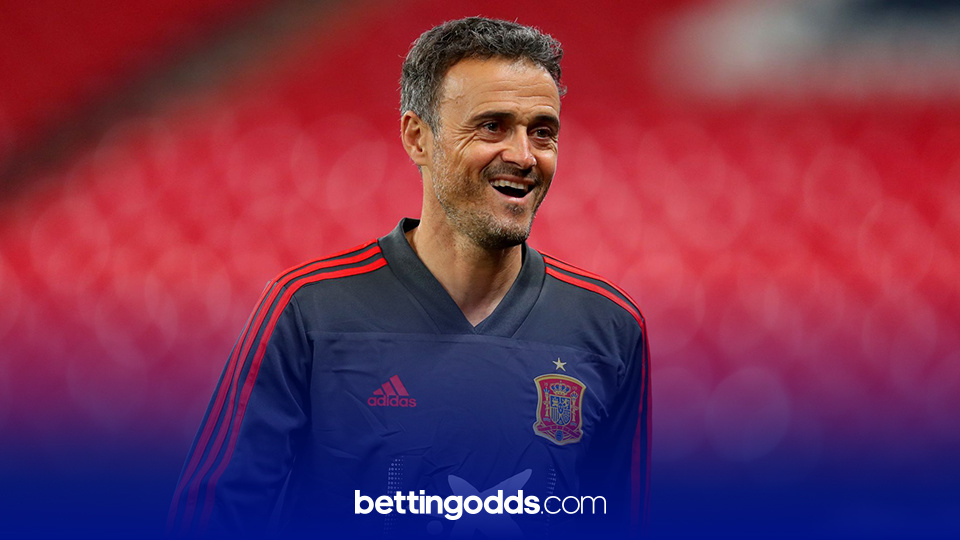 We all know that Erik ten Hag and Mauricio Pochettino are bang in the mix to become the next Man Utd manager.

When it comes to unearthing the identity of the club’s next boss the rumour mill has reached an almost nauseating level, with the duo widely considered to be the two main contenders for the high-profile job at Old Trafford.

But what of the other two names on United’s four-manager shortlist? The former and current Spain managers, Julen Lopetegui and Luis Enrique.

Lopetegui has restored his reputation at Sevilla after it was left battered and bruised from a stint at Real Madrid, to the extent that he’s now caught the attention of Man Utd. He’s previously spoken of his eagerness to manage in the Premier League and if approached, you’d think he’d jump at the chance.

Fellow countryman Enrique is also believed to be on the Red Devils radar. He too is employed, albeit at international level with the Spanish national team.

Enrique, 51, is in his second spell with La Roya where he's contracted until the end of the year. But, is there any chance he could leave Spain ahead of the 2022 World Cup in order to return to club level management at one of the biggest clubs in the world?

You can see why Man Utd would be attracted to Enrique, who remains a 40/1 outsider with BetVictor but in the last few days has been trimmed to 16/1 elsewhere (Betfair & Paddy Power).

This is a manager with experience, pedigree, profile and a track record of bringing young players through to the fore. He enjoyed a trophy-drenched three years at Barcelona and has since won praise for his work at the helm of the Spanish national team.

It’s worth noting that during the start of his Barcelona tenure Enrique did come under pressure at various points, with reports of player unrest and dissatisfaction with his tactics, however this tends to be commonplace at a club of Barcelona’s scope and stature.

Enrique responded to his critics in sensational style by winning the treble at the end of his first season.

He defended both league and cup the following year as his side were crowned World Champions. He missed out on the league title for the first time in his final season but did lift the Copa del Rey for the third straight season and memorably conjured up the greatest Champions League comeback of all-time. You know the one. 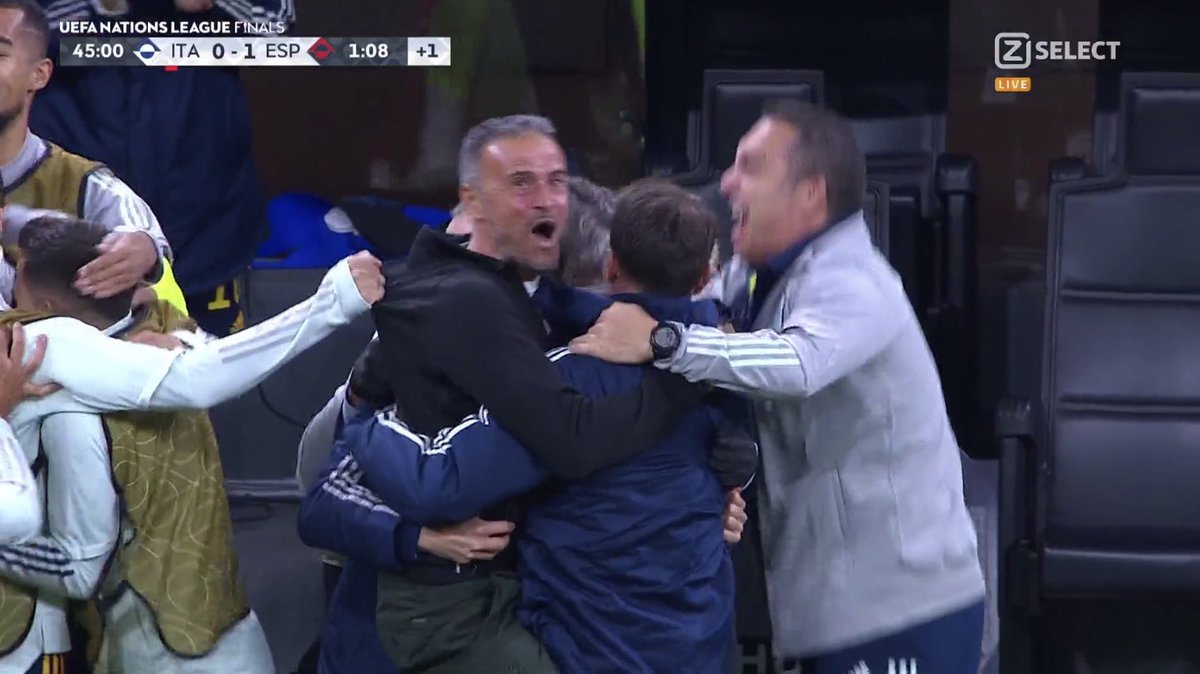 It's time to give Luis Enrique the respect he deserves...👏

Enrique has since ventured into the international arena with Spain, whom he managed for eight games before departing in March 2019 for family reasons. He would return seven months later after the heartbreaking death of his daughter Xana.

Enrique has won widespread praise for injecting a much-needed dose of impetus into the Spanish national team, bringing through an exciting new wave of fresh talent capable of challenging for the top major honours, including Pedri, Ferran Torres, Eric García, Gavi, and Dani Olmo. He’s not been afraid to ruffle feathers and make big calls either, such as leaving Sergio Ramos out of his Euros squad.

Under Enrique's leadership, Spain came within a whisker of the Euro 2020 final - agonisingly losing to eventual champions Italy on penalties - and finished runners-up in the 2020/21 Nations League, where they thumped Germany 6-0 in the group stages and got revenge on the Italians in the last-four.

As a result, there's now a fizz of expectation ahead of November’s 2022 World Cup, for which Spain are hovering in the top cluster of teams in the betting market (8/1).

This begs the question: why would Enrique leave Spain in the summer?

Well, despite their steady decline since the glory days of Sir Alex Ferguson, this is Man Utd we’re talking about. It remains an elite job in world football that offers the new incumbent the opportunity to lift the cloud of negativity, re-build and subsequently restore the club back up to the pinnacle of the sport.

Enrique certainly has the energy, zeal and charisma to be a success.

While many managers would obviously jump at the chance to take the reins, he's obviously in work right now - as are the other prominent contenders. Yet, not only is Enrique employed, he’s managing his own country; a team he’s re-built and in turn transformed into what many people believe will be genuine contenders for World Cup glory - a competition which is now less than eight months away.

It's not all been plain sailing - what project is - but Enrique can undoubtedly take pride from the job he's done so far, Spain can be very entertaining to watch.

"Take Luis Enrique off that list. No chance whatsoever that he leaves Spain before the World Cup" - Guillem Balague tweeted a few days ago when news broke that Enrique was on Man Utd's shortlist.

The timing is awful for the Spain boss. Only he knows what decision he’d make if he is approached by Man Utd. If the opportunity had come about this time next year he'd surely be keen but despite the obvious lure of the job now, we believe he’s fully focused on his country ahead of Qatar’s showpiece spectacle.

If Enrique really is the manager United want, then one option could be to wait until he's available in the New Year, thus keeping Ralf Rangnick in charge for another half-a-season. However, this is incredibly unlikely to happen with both the club and fanbase surely favouring an imminent appointment in the next couple of months in order to give the new incumbent plenty of time to settle in ahead of the new season. No one wants six-plus more months of rumour, speculation and uncertainty. A concrete decision must be made soon.

As for Enrique, should he stay with Spain and proceed to sparkle in Qatar, then he’ll hardly be short of lucrative offers in the future.