Who is Danny Schofield? Huddersfield name replacement for Carlos Corberan after shock exit

In news that came straight out of the blue, Carlos Corberan has resigned from his post at Huddersfield Town just three weeks before the start of the 2022/23 season.

Appointed in the summer of 2020, Marcelo Bielsa’s former assistant just avoided the drop in his first full season at the John Smith's Stadium, but then unexpectedly fired the Terriers to a superb 3rd place last season; just missing out on the automatic places before experiencing heartbreak in the play-off final.

Huddersfield confirmed the shock news on Thursday morning, revealing that Corberan - and Jorge Alarcón - had told the club of their desire to leave on Wednesday, reluctantly accepting the resignations.

The departure of the highly-rated Spaniard, 39, is a devastating blow for the club. Not only have they lost an excellent young coach, but the timing of his exit has rocked their pre-season preparations.

Huddersfield have wasted no time in announcing Corberan’s successor, opting to appoint from within, promoting first team coach Danny Schofield into the top job.

“He knows the Club, the players, our coaching programme, and our structure as well as anyone and is ideally positioned to give us continuity,” Head of Football Operations Leigh Bromby said in a statement.

“Danny is highly rated and well respected across football and, this summer, turned down an opportunity to become Head Coach of a club in the top division of a European league because he believes in what we’re doing here. His work at our Club has been outstanding, and he’s earned this opportunity.

“Danny will work with our fantastic staff, including Narcis Pèlach, as we prepare for our first game against Burnley on 29 July."

Schofield, 42, played for Huddersfield for 10 years between 1998 and 2008, during which he netted 46 goals in 285 appearances and won promotion from the old Division Three.

It was during his playing days at Rotherham that Schofield got a taste for coaching in the Barnsley youth academy, then later undertook a position as a player-coach of non-league side Bradford Park Avenue. His coaching journey continued at fellow Yorkshire side Leeds where he became acquainted with Carlos Corberan, with the duo leading the U23s to glory in the Professional Development League Northern League and then the Professional Development League.

Next up was a post as Middlesbrough's U23s assistant lead coach, before the Sports Science degree holder returned to Huddersfield in 2020 as U19s coach. He had a one-game spell as caretaker manager of the first team following the exit of the Cowley brothers and has since remained at the club as first team coach under Corberan.

With the new season now just over three weeks away, Huddersfield can be backed at 9/4 to secure a consecutive top-6 finish, they are 13/2 to win promotion, 18/1 to win the play-offs, and 20/1 to lift the title. A top-half standing is priced at 4/6, while they are 16/1 to be relegated - full odds below. 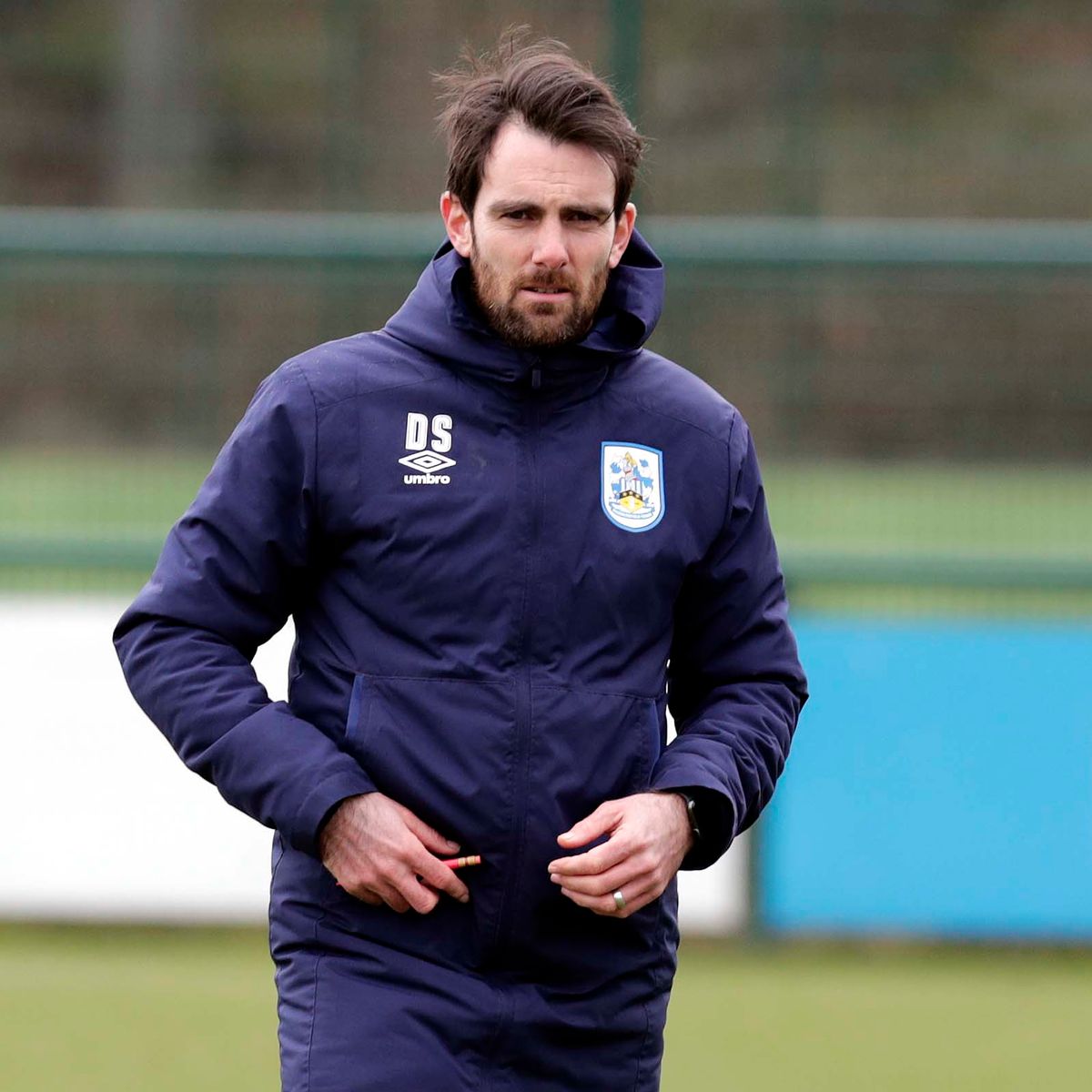