Have Hibernian found their new manager? 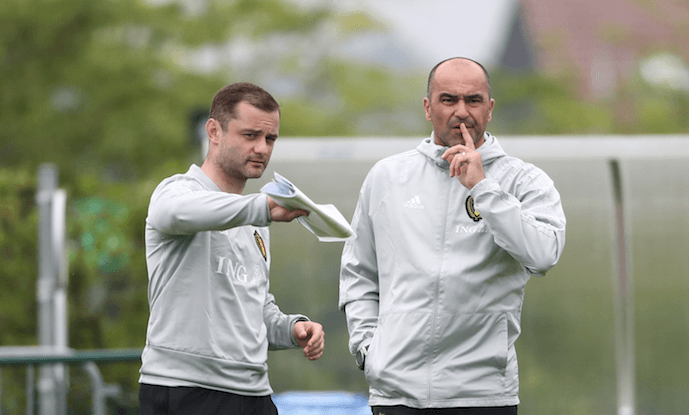 Hibernian appear close to naming a replacement for Jack Ross, according to reports.

Ross was sacked last Thursday following a 1-0 loss to Livingston, which left the club seventh in the table.

The likes of Alex Neil, Neil Lennon, Derek McInnes, and even Robbie Fowler have all been touted as possible contenders for the Easter Road vacancy, however all signs now point to Shaun Maloney, the current assistant manager at Belgium.

The Scottish Sun reports that the 38-year-old could even be unveiled as the new Hibs boss within the next 24 hours.

“We want to acquire a manager who has an attacking mentality and is progressive and hungry for the opportunity to build something special here at a big club in Hibs,” Hibernian CEO Ben Kensell said earlier this week, and if the reports are to be believed he has identified Maloney as his No.1 target.

Former Scottish international Maloney previously played for the likes of Celtic - where he won five titles and three League Cups - Aston Villa, and lifted the FA Cup at Wigan. He then ventured off to America for a brief stint at Chicago Fire, before he ended his career at Hull; winning promotion to the Premier League in 2016. 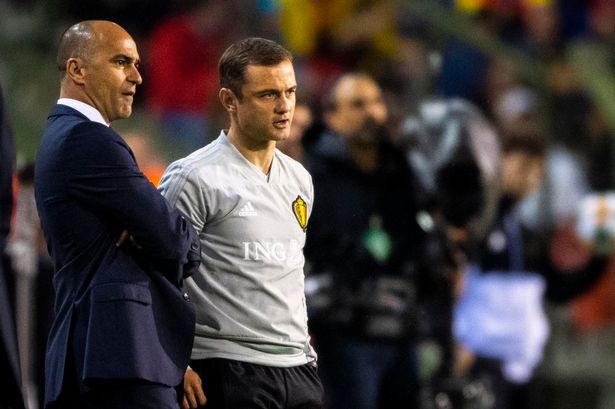 Maloney, who has been working under Roberto Martinez with the Belgium national team, could be joined at #Hibs by Gary Caldwell ... 👔🟢

Maloney got his first taste of coaching at Celtic where he worked with the U20 Development Squad, then in 2018 he became a part of Roberto Martinez’s backroom team at Belgium where he’s been working ever since.

“He’s a very important coach who can help any young player because he has real dedication,” Martinez said of Maloney in 2018. “His passion for the game is fantastic. He was born with that passion for playing and the best thing after you stop playing is to coach.

“Shaun has a great mind for detail. He’s very natural on the training ground and has a kind feeling for all the players. Over the course of his career, he has developed an incredible understanding of how a footballer’s brain goes through different situations.

“He understands what it’s like to go away from your comfort zone and perform in international football. That was always a big enjoyment.

“He brings a lot to the staff with Belgium and he’s enjoying his role with us. He’s someone I really admire in terms of his intelligence and the way he goes about it.”

Maloney, 38, has spent the last three years working with some of the best players on the planet, including Kevin de Bruyne, Romelu Lukaku, and Eden Hazard. "I just feel like it's a motivating factor that we have players at such an elite level,” he told the BBC in the summer. "I want to deliver something that is at that level. That's what drives me on.

"It sounds easy to say, but I just assist Roberto on the pitch. The main tactical part of the session will be led by Roberto and there'll be different technical things before or after it that I will take or jointly take.

"I'd say 60% of a session will be Roberto. He'll lead the tactical stuff and the rest of it will be taken by myself and a few others."

It will no doubt be a tough decision to leave mentor Martinez and the country’s ‘Golden Generation’, but like any young coach the lure of the dugout is strong, so the chance to jump into management in his homeland with Hibernian is a cracking opportunity. It’s being reported that Maloney could bring in former Hibernian defender Gary Caldwell in as his assistant.

Hibs’ next game is Sunday’s League Cup final against Celtic, which they are priced at 9/2 to win - odds below.