Championship Sack Race: Mick McCarthy favourite to be the next manager to leave 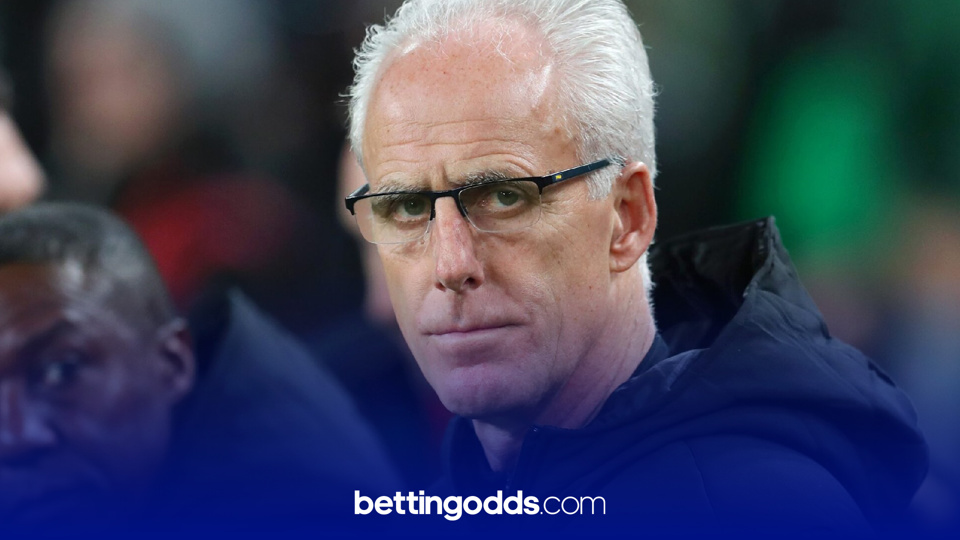 Cardiff City’s Mick McCarthy is the bookies’ favourite to be the next Championship manager to leave his post this season.

It’s so far proved to be the correct decision as Hughton’s replacement - former Swansea boss Steve Cooper - has enjoyed an instant ‘new manager bounce’ after steering the previously struggling club to seven points from his opening three matches on the touchline.

Cooper has therefore elevated Forest (17th) above Cardiff (20th), whose incumbent McCarthy will be fearing for his future over the international break following a painful run of five straight defeats; and seven defeats in eight league and cup games; last season the Bluebirds sacked Neil Harris after six consecutive defeats...

McCarthy, who could be backed out at 28/1 at the end of September, now finds himself as the short-priced 6/4 frontrunner with UniBet to be the Championship’s second managerial casualty - scroll down for full odds.

Only time will tell if the veteran boss will be in the dugout for the crunch clash away to rivals Swansea on Sunday 17th October.

Next in the running you can find Barnsley boss Markus Schopp at 5/2.

The Austrian, who succeeded the inspirational Valerien Ismael in the summer, has so far won only one of his 11 games, which leaves the Tykes 22nd in the table.

Worryingly the club look a shadow of the side that Ismael cannonballed into the play-offs last season. They are currently bottom of the league’s form guide - two points from last six games - while their latest defeat, 1-0 at home to Millwall, extended their winless run to nine matches.

It could be worth noting that Barnsley have history of parting ways with managers at this time of the year: Gerhard Struber left on 6th October 2020, and Daniel Stendal exited on 8th October 2019… 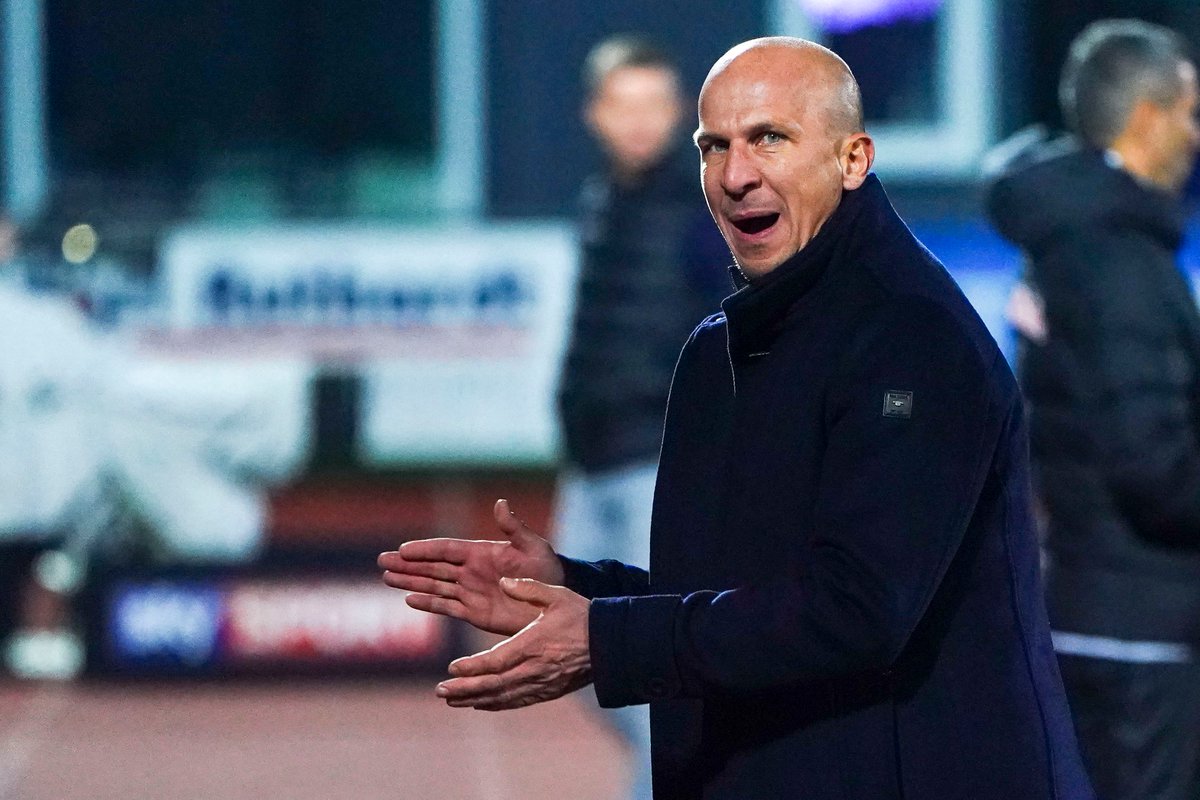 #OnThisDay 2020, we saw a double departure in the Championship...

We then have Middlesbrough’s Neil Warnock at 5/1 and Derby’s Wayne Rooney at 7/1; the latter would be knocking on the door of the top-half of the table if it weren’t for Derby’s -12 points deduction. Instead, his side are bottom of the barrel.

The former England skipper is learning the managerial ropes in extremely tough and testing circumstances but despite the plethora of obstacles that are frequently dropped in his path he continues to impress and deserves immense credit for how he’s conducted himself.

In short, it’s extremely unlikely that Rooney will walk away from the job, although if another club came calling for his services it would be interesting to see if his stance changes.

Hull’s Grant McCann, 9/1, bagged a much-needed win over the weekend to ease the pressure a little ahead of the international break - the club’s first three points since the opening weekend - whereas Darren Ferguson and Frankie McAvoy can be backed at 14/1 and 16/1 respectively.

Elsewhere, Birmingham have declined following their bright start - they were 4th after five games - meaning one point from his last five games could therefore leave Lee Bowyer at a potentially attractive price of 18/1.

“We are showing them the mistakes, we are working on the mistakes and we are still making the same ones again,” Bowyer said after the club’s latest defeat to Nottingham Forest.

“I have been here long enough, I am guessing now this is the reason why this football club has been down at the bottom for the last three or four years – because you defend like that, you are going to be down the bottom.

“The last few games, it’s happened too many times and I have got to fix it.”

At the other end of the odds table, Scott Parker is out at 100/1 for a reason. The Bournemouth incumbent is the only Football League manager yet to suffer a defeat so far this term, with the Cherries flying high at the summit of the Championship.

Similarly, Valerian Ismael and Mark Robins are unsurprisingly on long odds of 75/1.