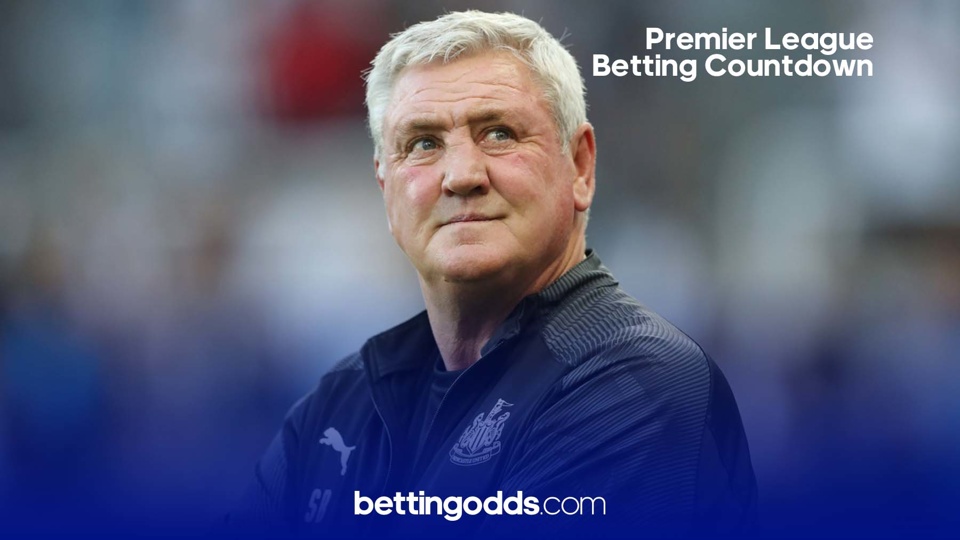 Newcastle Premier League Odds: Newcastle will have a top-half finish in their sights this term
By Callum Pragnell
17:31 Thursday 3rd September 2020 - 4 minute read

What next for Newcastle after failed takeover bid?

The last 20 years or so have been a turbulent period for Newcastle fans; from European adventures to two separate plights down to the Championship before returning to the top-flight, there are always plenty of talking points where the Magpies are concerned.

None more so than in 2020, during an unprecedented year dominated by the coronavirus crisis Newcastle came dangerously close to finally overthrowing owner Mike Ashley from his Sports Direct-coated thrown at St James' Park, with a multi-million pound takeover from Middle Eastern investors looking imminent.

It didn't transpire, however, and while Ashley remains as the much-hated kingpin for the North East powerhouses there will be a cloud of uncertainty lingering over the club which doesn't look like disappearing anytime soon.

Last term a severe lack of goals dented what could have been a pretty impressive campaign for the Geordie club. Having scored just 38 throughout 2019-20, Newcastle finished as the division's fourth-lowest scorers, with midfielder Jonjo Shelvey - rarely famed for his attributes in front of goal - ending as the club's leading goalscorer with just six to his name.

Change is required in the goalscoring department if the Magpies are to kick on and challenge for a top-half finish this time out, though only time will tell if they can achieve such a feat.

Newcastle have captured Jeff Hendrick on a free transfer, after the Republic of Ireland international departed Burnley upon the expiry of his contract at the end of June. The 28-year-old will bring a wealth of Premier League experience to Steve Bruce's squad, alongside adding a required bit of steel to the club's midfield and I think it's a tremendous bit of business given they managed to get him for nothing.

There are also strong rumours that Newcastle will sign free agent Ryan Fraser in the coming days, with several media outlets claiming that terms have been agreed between the club and player.

The Scotland international left Bournemouth after his contract at the Vitality ran out at the end of June and he opted against penning another deal with the relegation-threatened Cherries, and would add some much-needed flavour to Bruce's front-line if he did make the switch to NE1.

Fraser's former teammate Callum Wilson is also being linked with a move to St James' Park. The Magpies have reportedly offered Matt Ritchie plus a cash sum to land the England forward in an attempt to strengthen their attacking options this season, but with keen interest from Aston Villa they are expected to face stiff competition in landing Wilson's coveted signature.

Newcastle have scored 80 goals in last 2 premier league seasons, Ryan Fraser and Callum Wilson in the last 2 seasons have 58 goals and assists by themselves, for anyone that's in doubt about them improving us #nufc

Newcastle are 5/2 shots in the Premier League relegation betting, while the Magpies are being given a 73% chance of remaining in the top-flight with their odds of 4/11. Steve Bruce's side can be found at odds of 5/1 for a top 10 finish in 2020-21, which I think could be great value if they sign the aforementioned names in the next few weeks.

If you're feeling optimistic about Newcastle's chances of a top-six finish then you can get odds of 35/1 in that particular market, while the Magpies are priced up at odds of 75/1 in the Premier League top-four betting. The St. James' Park outfit are among the favourites to finish with the lowest amount of goals, though, priced at 13/2 - perhaps unsurprisingly given their display in 2019-20.

One of the best signings of last season proved to be Allan Saint-Maximin, after the French winger dazzled defenders with his lightening-quick feet and explosive pace. ASM and his Gucci headband took to the English top-flight like a duck to water last term, ending the campaign with four goals and seven assists in all competitions.

We're confident that the 23-year-old will better his goal involvement figures this season, which is why we requested Paddy Power price up this Newcastle special: Allan Saint-Maximin to be involved in 12+ goals (goals and assists) in the Premier League, priced at 13/10.