Rowberry, who has subsequently left his post as first-team coach at Cardiff, certainly has huge shoes to fill in the Exiles dugout given the incredible work Flynn did at Rodney Parade. Meanwhile, Wayne Hatswell went four league games unbeaten during his caretaker spell, which included Tuesday’s nine-man 2-2 draw against Carlisle.

Newport-born Rowberry, 36, arrives in familiar surroundings, having previously worked in the club’s academy, he studied at the University, and ​​his father Steven and grandfather Jimmy Jenkins both played for the club.

In terms of experience, Rowberry has spent the last eight years working at Cardiff in various different coaching roles, he earned both his UEFA A Licence then Pro Licence before he reached 30, and he’s worked as a mentor and coach on the Football Association of Wales’ coaching programme. 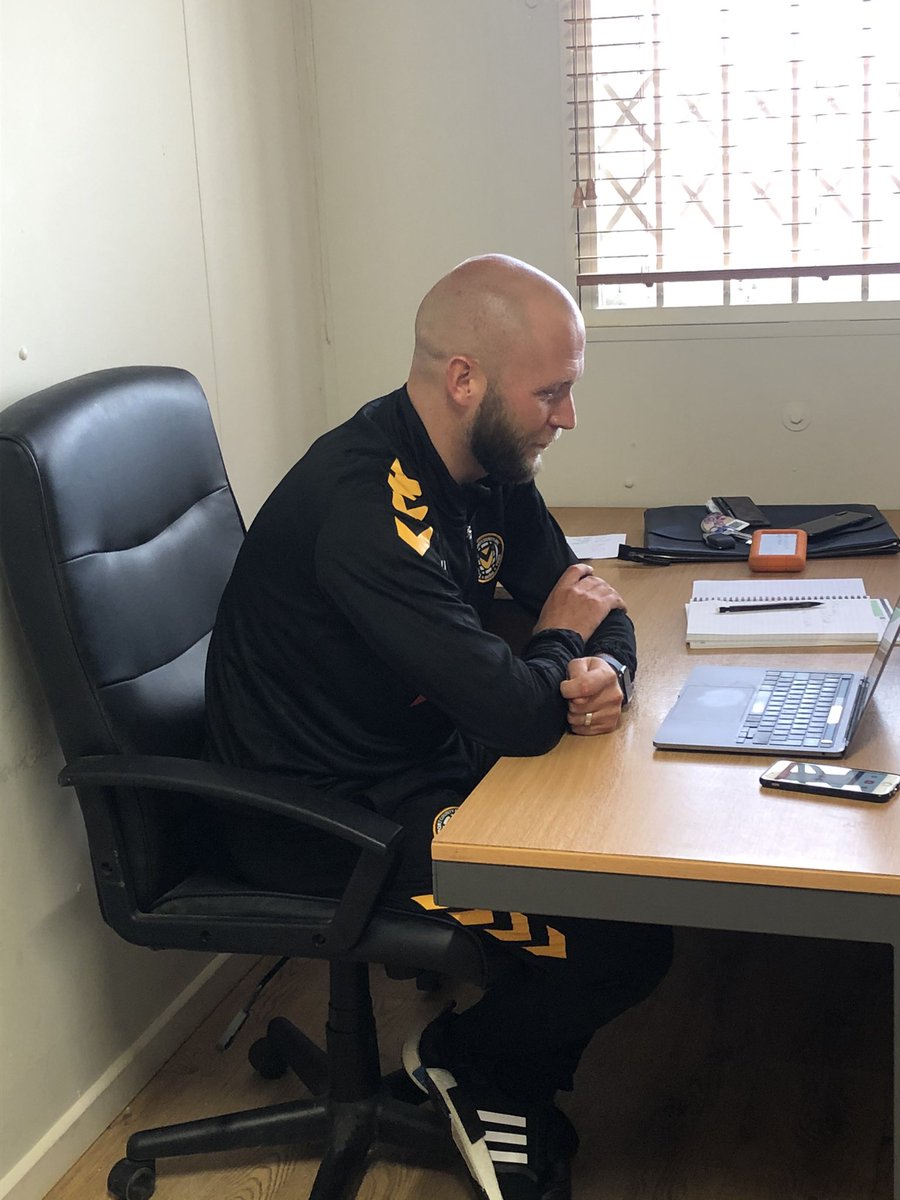 During his time at Cardiff, Rowberry would lead training sessions, deliver technical/tactical strategies on the opposition, and helped develop young players in the academy.

Upgrading from coach to outright manager brings with it new challenges, expectations, and scrutiny but after previously placing their faith in Flynn - who thrived - Newport will hope they’ve unlocked another talented young boss in Rowberry.

"It gives me goosebumps thinking about being manager of the football club. It's a dream come true in many ways to start my managerial career at the club that I've got lots of connections to," Rowberry told the club's official site. "Being from Newport and living in Newport all my life, I am ecstatic to get going!

"It's quite unique for a football manager to come into a football club that's doing well at the minute on a playing front, Michael [Flynn] left on good terms and left a good squad behind and my working relationships with the staff are already there.

"I know the football club, I know how it operates and how it works so, for me, it's an amazing start to have an opportunity in my career but I'm under no illusions that I have to be successful so I've got to work as hard as I possibly can to push the club forward.

"I've always been ambitious and driven and I'm over the moon to be manager of this football club.

"From a fans' point of view: if the football club is doing well then the city is thriving and I've got a responsibility to push that forward."

Rowberry’s first match in charge of Newport is away to Joey Barton’s Bristol Rovers on Saturday. The Exiles are priced at 9/5 (Betfred) to win under their new boss, they are 6/1 (Bet365) to gain promotion, and 35/1 to win the league (888 Sport).