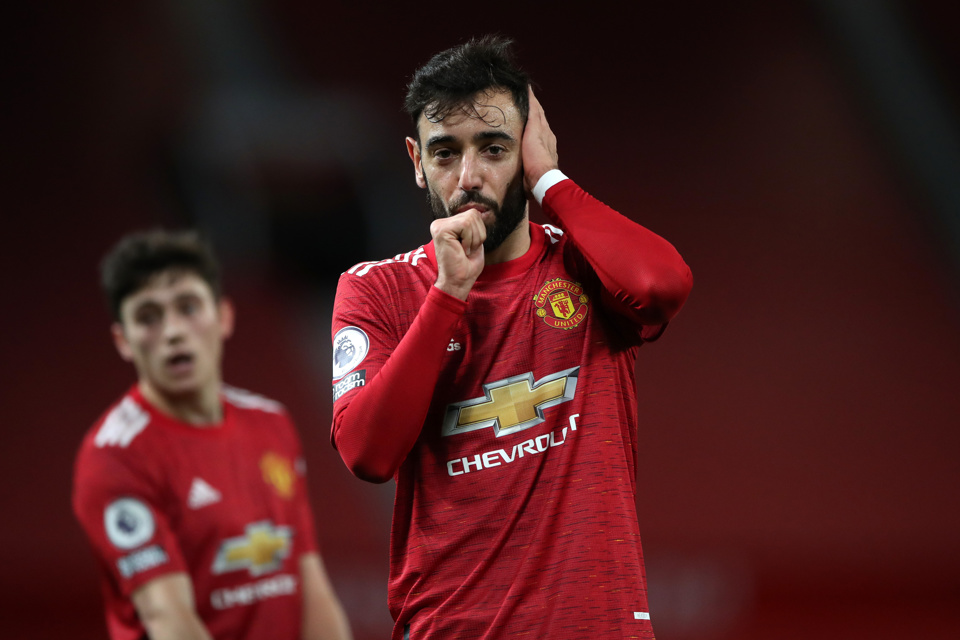 Live on BBC One, Manchester United host Aston Villa in the FA Cup third round at Old Trafford this Monday at 7.55pm. Interim manager Ralf Rangnick made an impressive start to his tenure, going unbeaten in his first five games. However, the hosts were incredibly poor against Wolves in the Premier League last week and deservedly lost 1-0. There have been reports of unrest in the dressing room with Luke Shaw also coming out in the post match interview saying that the manager should probably bring in some new ideas to help the team. It is clear to see that Manchester United’s squad is just not playing to its potential and fans have been left frustrated as a result of that.

Ralf Rangnick will be hoping his team can put the league aside and get back to winning ways in this FA Cup third round but they won’t have it easy as Steven Gerrard’s Aston Villa side pay a visit to the theatre of dreams. Villa have lost their last 2 Premier League games in a row against Brentford & Chelsea but they will take confidence from the fact that they have already beaten Manchester United 1-0 at Old Trafford back in September. A place in the 4th round of this prestigious competition is at stake and fans of both teams will be looking for a reaction from their sides which could result in an entertaining Monday night clash.

An intriguing FA Cup tie awaits us and as usual, I have you covered with 2 of my best betting angles included in the preview below:

Pogba & Bailly are out for Manchester United while Lindelof & Maguire are doubtful.

Nakamba, Bertrand Traore & Trezeguet are out for Aston Villa while Coutinho & Ashley Young are doubtful.

Manchester United have conceded a goal in 13 out of their 14 home games this season in all competitions while Aston Villa have scored in 7 out of the 8 games they have played under Gerrard. Both teams are expected to take an attacking approach after losing their league games last week and that could produce an entertaining clash full of clear cut goal scoring opportunities. I don’t see either team keeping a clean sheet here so the 5/6 offered by SBK looks great value for a 1pt stake as our main bet for this game.

Bruno Fernandes has the most assists in the Manchester United squad with 8 to his name so far in all competitions. He is also their most booked player with 5 yellow cards awarded and has recently come back from suspension due to accumulation of cards. Ollie Watkins is currently Villa’s top scorer with 5 goals scored. Combining these 3 selections gives us a juicy longshot @ 60/1 and I am happy to stake a very small 0.25pt stake on that as a fun bet.