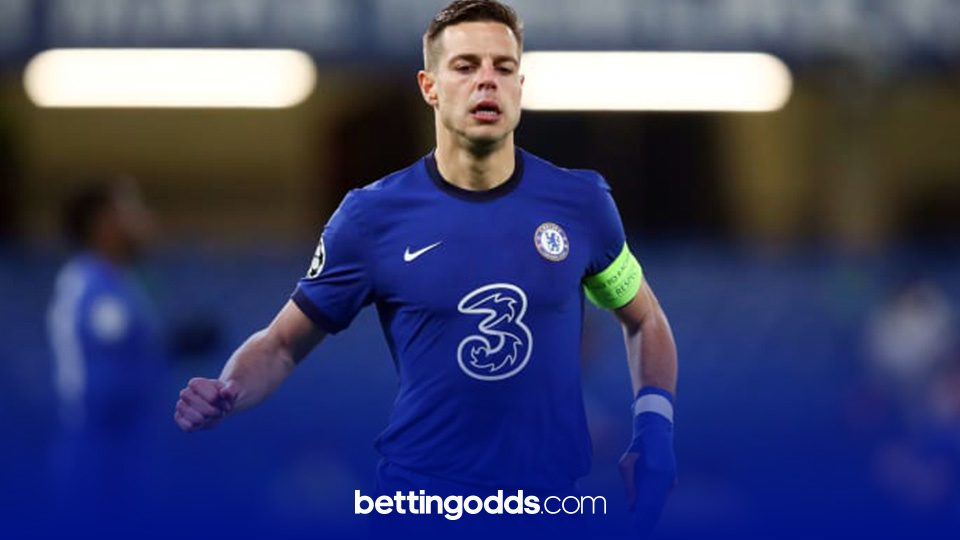 Live on BT Sports, Manchester City and Chelsea go head to head in the UEFA Champions League final to compete for the biggest prize on the European stage. Manchester City are looking to wrap up a European treble having already won the Premier League and the League Cup while Chelsea will be looking to avoid another defeat in a final after losing to Leicester in the FA Cup.

This is predicted to be a tactical battle between Guardiola and Tuchel and a very hard game to call. Chelsea hold the advantage in the recent head to head record as they beat them in the FA Cup semifinal as well as at the Etihad in the league. Whereas City hold the advantage in terms of recent form as they hammered Everton 5-0 in their final PL game while Chelsea lost 2-1 to Aston Villa.

Edouard Mendy and N'Golo Kante are doubtful for Chelsea but both trained midweek so should be okay to feature here. Manchester City have a fully fit squad for the final.

Two of the best defences in Europe go head to head so goals will be at a premium and both sides will start cautiously in this final. I don’t see this game exceeding 3 goals. Antonio Mateu Lahoz is the ref and he loves to dish out cards so 1 card each should be comfortable here. Second halves usually see teams take more risks and chances of tactical fouls increase so I have added 2 second half cards to boost the odds to 4/5.

Jorginho was booked in his last game for Chelsea in the Premier League and is always the go to guy for a booking in this Chelsea side. He loves a cynical foul and will be up against the likes of De Bruyne, Gundogan, Silva etc. The Italian has seen 4 yellow cards in 11 appearances in the UCL this season and 3/1 with bet365 looks an amazing price considering this bet is as short as 6/4 with other bookmakers.

Foden has scored 2 goals in his last 2 appearances for Manchester City and looks a constant threat on the attack. He scored and assisted against Chelsea at Stamford Bridge earlier this season, too. Azpilicueta is Chelsea’s second-most carded player and was also booked in his last meeting vs Manchester City in the FA Cup semifinal.

Rodri is City’s most carded player and has 2 bookings in his last 3 appearances. This treble looks huge @ 64/1 so I’ll have a small 0.25pt stake on it as my longshot.