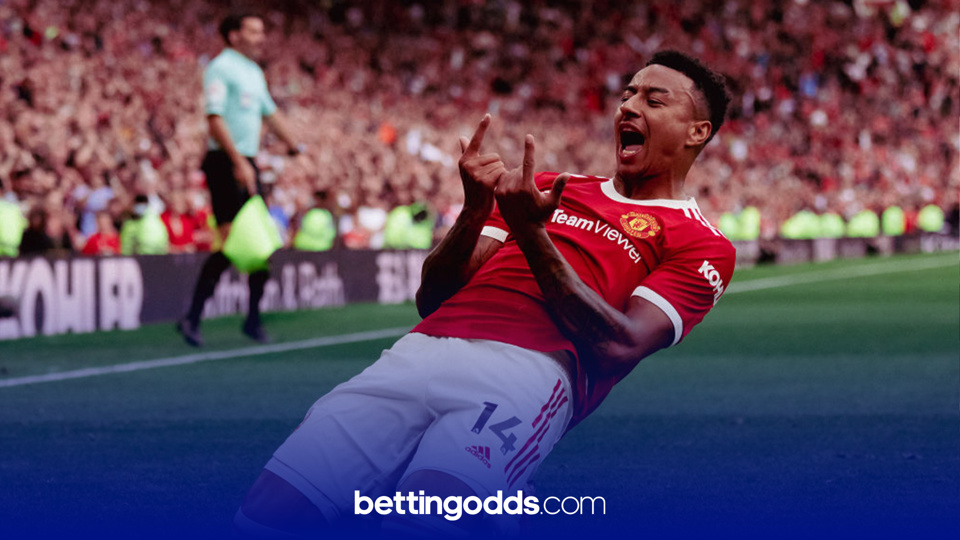 Live on Sky Sports, Manchester United host West Ham in the Carabao Cup at Old Trafford this Wednesday at 7.45pm. This will be their 2nd meeting in the space of 4 days as Manchester United claimed all 3 points at the London Stadium in a dramatic 2-1 win on Sunday.  Jesse Lingard was the hero for United as he scored an 89th minute winner with a sensational strike from the edge of the box. The Hammers then had a huge opportunity to salvage a point with an injury time penalty but De Gea saved Mark Noble’s effort and the final whistle was blown. The win put Manchester United joint-top of the Premier League with Chelsea and Liverpool as they continued their impressive start to the season.

West Ham were without their star striker Michail Antonio in the league defeat to Manchester United due to suspension but he will be expected to come straight into the starting lineup for the Hammers as they look for revenge. Fringe players from both sides will be looking for some minutes here and we could be looking at a much changed Manchester United lineup with Cristiano Ronaldo finally getting some well deserved rest. Both teams have had a good start to the season and even though the bookies view United as comfortable favourites, I expect a very tough game with not much separating these two sides. An intriguing clash could be on the cards and as usual I have my 3 best bets included in the preview below:

Marcus Rashford and Amad Diallo are out for Manchester United while Phil Jones, Dean Henderson, Alex Telles and Edinson Cavani are doubtful.

Wintson Reid is doubtful for West Ham. No other injuries/suspensions.

Lingard has 2 goals in the Premier League having played just 45 minutes of football. He also scored a brace for England in the World Cup qualifier win against Andorra. He scored the winner against West Ham in the league just 3 days ago and considering he will be expected to start here, a price of 29/10 for him to put the ball into the back of the net looks huge value. The same bet is as short as 13/8 with some bookies and we will take it with Unibet @ 29/10 with a 1pt stake.

Considering Lingard’s goals to minute ratio so far this season, I think 20/1 is a huge price for him to get a brace here. West Ham will have a considerably weaker lineup that the one that played the league game and with the form the England international looks to be in right now, this looks like a solid longshot which has a realistic chance of landing. Take it with a very small 0.25pt stake.

#Ad. New customers only, bet up to £20 on the Exchange and if your first bet loses, we’ll refund you £20 in Cash. Bet must be placed in first 7 days of account opening. T&Cs apply. Payment restrictions apply. 18+ begambleaware.org
Opt-in
Sign up for market leading stats and exclusive expert picks delivered to your inbox from next season
Click to sign up to receive tips
By clicking opt-in you agree to our privacy policy and terms and conditions below
Opt-in
Your Details
Complete your details below to enter:
Full Name
Email
SUBMIT
Please fill in both your name and email
Opt-in
SUCCESS!
Thank you for your submission.