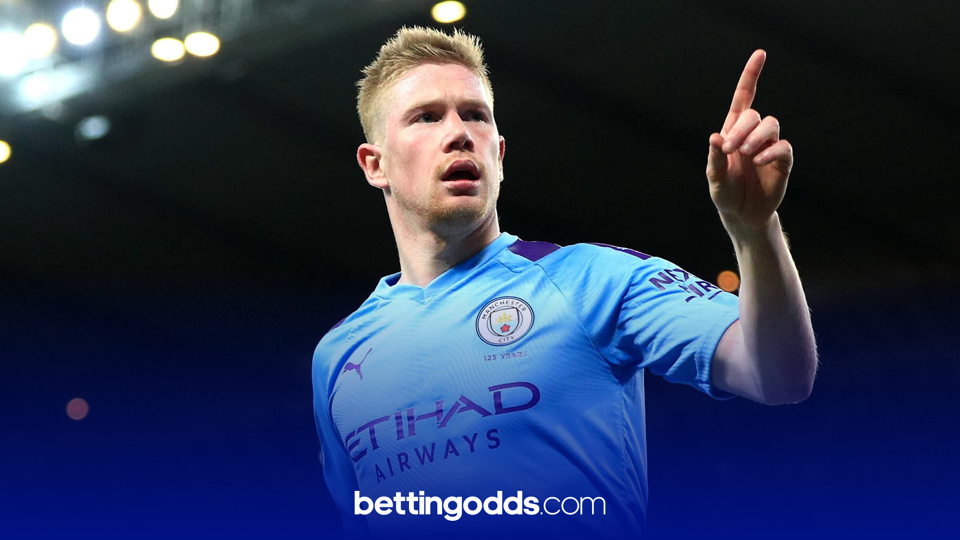 Live on BT Sports, Manchester City host Leipzig in the Champions League this Wednesday at the Etihad at 8pm. After falling at the final hurdle against Chelsea in the Champions league final last season, Pep Guardiola will want to go one step further and finally win the Champions league with Manchester City. The Premier League champions have never won this competition but are one of the favourites to go all the way this season alongside PSG. It has been a solid start to the season for City winning their last three premier league games scoring 11 goals and keeping three consecutive clean sheets and they will be looking to take that winning momentum into the Champions league.

The visitors RB Leipzig were knocked out by Liverpool in the round of 16 last season and will be hoping to qualify for the knockout stages at the very least this time around. However, with PSG and Manchester City in their group, progression will not be easy. Leipzig have made a poor start to the season winning one and losing three of their league games so far including a humiliating 4-1 loss at home last week. Confidence in the camp is low coming into this game and taking on the premier league champions will certainly be an uphill task. This will be the first ever meeting between these two sides and Manchester City will be confident of picking up all three points. An intriguing encounter is on the cards and as usual I have my three best bets included for you in this preview:

Zack Steffen and Benjamin Mendy are out for Manchester City.

Marcelo Saracchi and Marcel Halstenberg are out for RB Leipzig.

Manchester City have won their last 3/3 games to nil. They kept five clean sheets from their six group stage matches in the champions league last season and look a solid defensive unit. They have enough quality to dispatch a Leipzig side that does not look ready to compete with the elite European teams at the moment. Take Manchester City to win to nil @ 5/4 with a 1pt stake.

Leipzig are struggling under their new manager Jesse March, losing three out of their four league games so far including the 4-1 loss to Bayern Munich. Manchester City will target this competition once again this season and with the strength in depth they have, this should be a fairly straightforward home win. Take Manchester City to win both halves @ 9/4 with williamhill @ 9/4 with a small 0.5pt stake.

Ferran Torres is the man in form for club and country at the moment. He has two goals for Manchester City in four appearances and he also scored four goals for Spain in six appearances in the World Cup qualifiers. Rodri has been booked in Manchester City’s last 2/2 games and loves a foul when the opposition teams are on the counter attack. Kevin De Bruyne had 12 assists in 23 appearances for Manchester City in the league last season and he has incredible ability to create goalscoring opportunities out of nowhere. Combining these three selections gives us an eye-catching longshot at 37/1 and I am happy to have a very small 0.25pt stake on that.

#ad Get your single bets paid out if the team you back goes 2 goals ahead - for multiple bets the selection will be marked as a winner with bet365. Applies to pre-match single and multiple bets on the standard Full Time Result market for applicable competitions. Only available to new and eligible customers. Bet restrictions and T&Cs apply. 18+ begambleaware.org
Opt-in
Sign up for market leading stats and exclusive expert picks delivered to your inbox from next season
Click to sign up to receive tips
By clicking opt-in you agree to our privacy policy and terms and conditions below
Opt-in
Your Details
Complete your details below to enter:
Full Name
Email
SUBMIT
Please fill in both your name and email
Opt-in
SUCCESS!
Thank you for your submission.