Luke Matheson: The teenager whose rapid rise to stardom has resulted in a multi-million pound move to Wolverhampton Wanderers 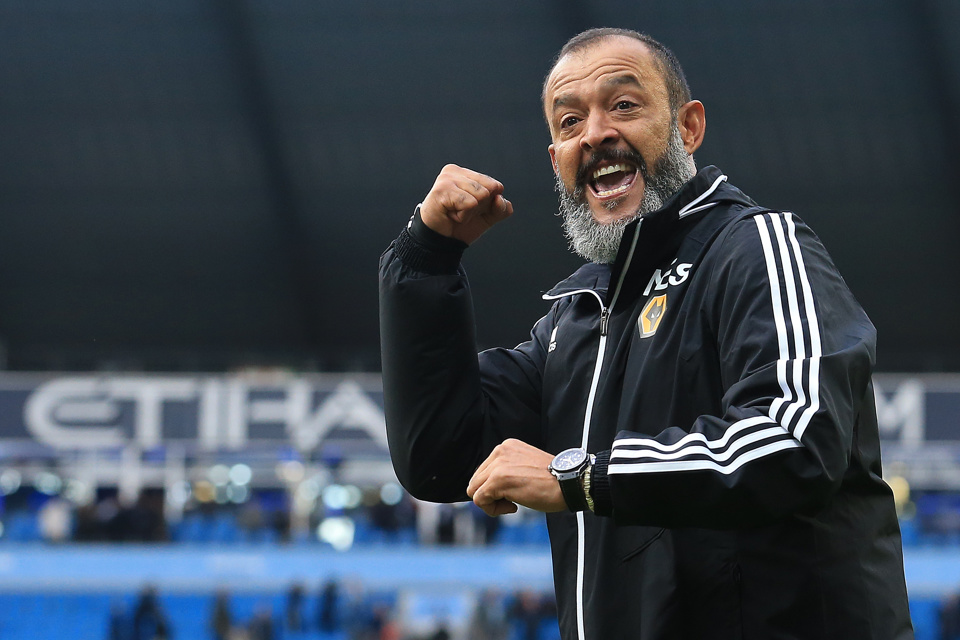 Can you remember what you were doing at the age of 17? Starting your AS Levels at your local college, whilst playing out the final stages of youth team football with your mates at the weekend, perhaps.

Or maybe you were enjoying the start of a blossoming career in senior football at county league level, appearing off the bench for the final 15 minutes of a tie contested on an extremely questionable playing surface, with a disappointing shower in sub-par changing rooms to look forward to after the match.

For many of us, this was regular practice and at the very same time, the exact point we realised that we were never going to make it in the professional game.

For Luke Matheson, though, things could not be more different. The Rochdale wing-back, who was born in 2002 and has only just passed his driving test, has just sealed a £1m move to one of the Premier League’s most impressive sides - Wolves.

The 17-year-old’s rise to stardom has been rapidly accelerated throughout the previous two seasons.

In September 2018, aged just 15, Matheson became Rochdale’s youngest ever player when he made his debut for the club against Bury in the EFL Trophy. Four months later, the teen made his Football League bow, coming on as a half-time substitute in a 1-1 draw against Fleetwood Town.

Fast-forward another nine months and Matheson - who still attends the Trinity Church of England High School in Hulme - scored his first senior goal for the Dale, netting the equaliser against a side called Manchester United during an EFL Cup clash at a little-known place called Old Trafford.

It has been a whirlwind two years for Matheson, who is both refreshingly humble and extremely mature for a young man who finds himself thrusted into such a pressurised environment so early on in his adult life. What appears to set the 17-year-old apart from others who have found themselves in this sort of position before, is Matheson’s desire to continue obtaining a first-rate education, as well as playing professional football.

Playing in the depths of League One for a club with limited resources, it is viewed as sensible to have a back-up plan because, realistically, the money a footballer will make during his career - if he stays at that level throughout - is not enough to be sustainable when retirement comes along in his mid-30s.

However, having both eyes set firmly on achieving an education, after just penning a long-term deal with a stable Premier League club that have huge financial capabilities is a different kettle of fish. It is sensible, of course, but also extremely admirable and tells its own unique story about a player’s personality and outlook on life.

Matheson signed for an initial £1m, but that figure is expected to rise in the future with add-ons. It would be easy for him to now place all of his eggs in the professional footballer basket; after all, he’s not exactly going to be short of cash.

“I love education,” Matheson said in an interview with The Athletic back in October. “I just like finding and figuring things out.”

The England under-17 international’s intelligent nature and general demeanour does not fit the stereotypical image of a teenage football player.

“[Matheson] had the mentality of a 30-year-old not a teenager - you don’t come across many players like him,” said one figure involved in his recent transfer to Wolves (per, The Athletic).

Matheson was said to have spoken eloquently about both the strengths and weaknesses of his game and fulfilling his dream of not just being a Premier League footballer, but also of earning a degree from the Open University. With five A*s, three As, a B and a C in his back pocket following his GCSEs - completed only last year - he will certainly not be short of options both on and off the pitch.

The 17-year-old will play out the remainder of this campaign on loan with Rochdale, before linking up with Nuno Espirito Santo’s side for pre-season in the summer. His integration through to the first-team at Molineux is expected to be slow but steady - given his age and experience in senior football - though he is at a club which places great trust in the younger members of its squad.

The likes of Maximilian Kilman, Morgan Gibbs-White, Luke Cundle and Taylor Perry - among others - have all made their debuts for the first-team this season, which is a hugely promising sign that Matheson will be given ample chances to prove his worth in the Premier League next term. Should he impress, there is every chance that we will see the rise of an absolute star in the coming seasons, perhaps for country as well as club.

He also fits into the club’s 3-4-3 formation seamlessly. Just like current first-choice wing-back Matt Doherty, Matheson is a marauding full-back who is always looking to get forward and join in with the attack, so his game is tailor-made for Wolves’ dynamic style of play. That is also thought to be one of the main factors behind his decision to join the West Midlands club ahead of a number of top-flight sides who were reportedly vying for his signature last month.

As for his education, Matheson will complete AS Levels in history, psychology and sociology this summer, before concentrating fully on football with his new side ahead of the 2020/21 campaign starting in August. There are plans to eventually gain a degree from the Open University after he has settled into his new environment, which will in turn open more doors for him beyond the world of football.

It is all very exciting and perhaps a little daunting for a young adult who made his debut in the Football League just 13 months ago. Indeed, with the help of a supportive family and a wise head which is firmly screwed onto young shoulders, this could just be the start of something prodigious for Luke Alexander Matheson.