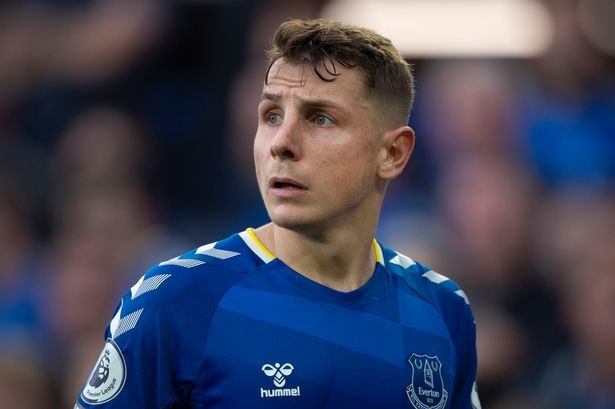 Where will Lucas Digne End Up?

After our look at Anthony Martial’s next club odds, we here at BettingOdds.com are continuing our dive into the transfer market odds, this time examining the hotly talked about Lucas Digne.

Digne has rather publicly fallen out of favour with Everton manager Rafa Benitez in recent weeks, with Digne reportedly not a fan of the Spaniard’s tactics which saw him less utilised during games. Benitez has responded by dropping the left-back for recent games, and even reportedly preparing to sign Ukranian full-back Vitaliy Mykolenko as a replacement in the January window. On his day Digne is easily one of the most creative full-backs in the league, and as he’s been one of Everton’s best players for a number of seasons, it’s no surprise that there’ll be a number of clubs waiting to snap him up next month.

We’ll start off with the European Champions, Chelsea, who are the current bookies’ favourites to sign Digne. The full-backs/wing-backs have an extremely important role to play in Thomas Tuchel’s side, staying high and wide up the pitch to add an extra dimension to their attack. Reports suggest that their first choice left sided player Ben Chilwell is currently out with injury long term, although there are reports saying it may not be as bad as first feared, they may be more reluctant to delve into the window. With that being said, Digne would be a great addition to The Blues, with his technical ability and attacking nouse seemingly a perfect match for their style of play.

Lucas Digne is heading for the Everton exit door in January, with #Chelsea, Leicester City and Newcastle United all showing interest.

Next up in the odds, is the newly crowned world’s richest club, Newcastle. A club that is in dire needs of some reinforcements this transfer window, currently 19th in the league, with 10 points from 18 games, it’s safe to say that The Toon Army are struggling. A lot of the criticism this season has come for their shoddy defence, at times seeing Matt Ritchie and Jacob Murphy fill in at full-back. It remains to be seen if Digne would be up for a relegation scrap, but you can be sure on two things with this possible move; More game-time, and an almost guaranteed wage-boost.

Moving onto one of the most impressive Premier League sides this season and last, West Ham. David Moyes’ men are flying in the league, and await the possibility of a mammoth tie in the Europa League last 16. Aaron Cresswell has done a more than good enough job on the left side of defence for the Hammers this season, but it’s definitely a position at the club that seems to be lacking depth, especially when you consider that Arthur Masuaku has been utilised more as a winger this campaign. Cresswell has just turned 32, meaning he’s no spring chicken, and the prospect of Digne coming in could be one that is too good to turn down for the Londoners. 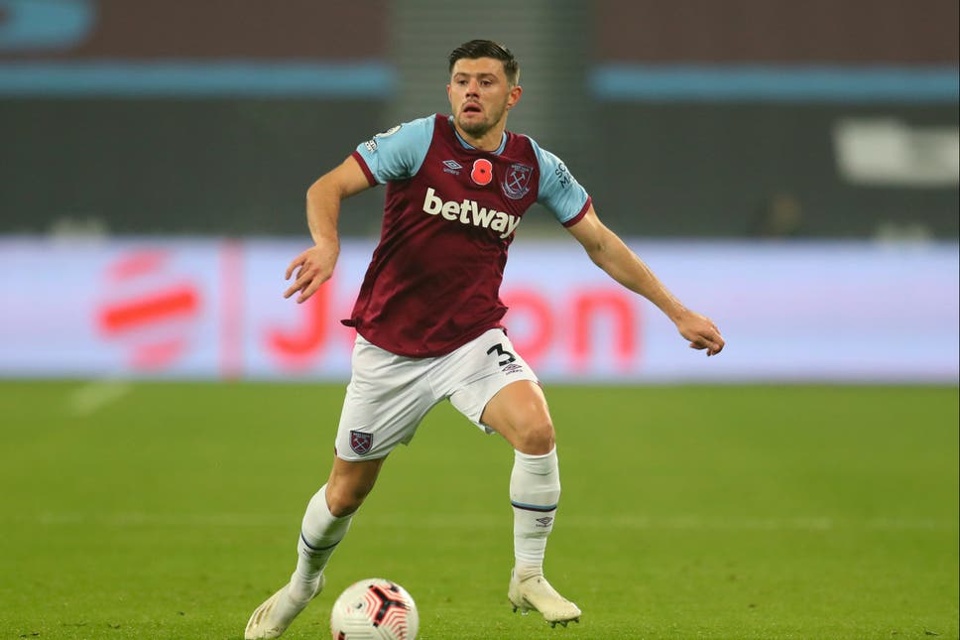 This could be an interesting one for the parties involved. Leicester have fallen away in the league this season, failing to hit the heights of last. The left-back role at the club seems to be up for grabs in recent months, with the young Luke Thomas holding down the position for the time being, but with exciting attacking options up front, and with Timothy Castagne on the right hand side, you could understand if Brendan Rodgers was interested in Digne. It remains to be seen whether Everton would let the Frenchman move to a club in a similar position to them, but this move could be the breath of fresh air that all involved require.

Finally, we have Patrick Vieira’s Crystal Palace. Another side in a similar league position to Everton, Palace have gained plaudits this season with their exciting attacking players. In charge is the iconic Frenchman Vieira, which could be a tempting prospect for Digne to work under, and with the young Tyrick Mitchell doing a solid job at left-back, you’d still think the Everton full-back would get the nod over him. Again, this would come down to if Everton would allow him to move to a league rival, and if Palace could afford to pay for him and his wages.