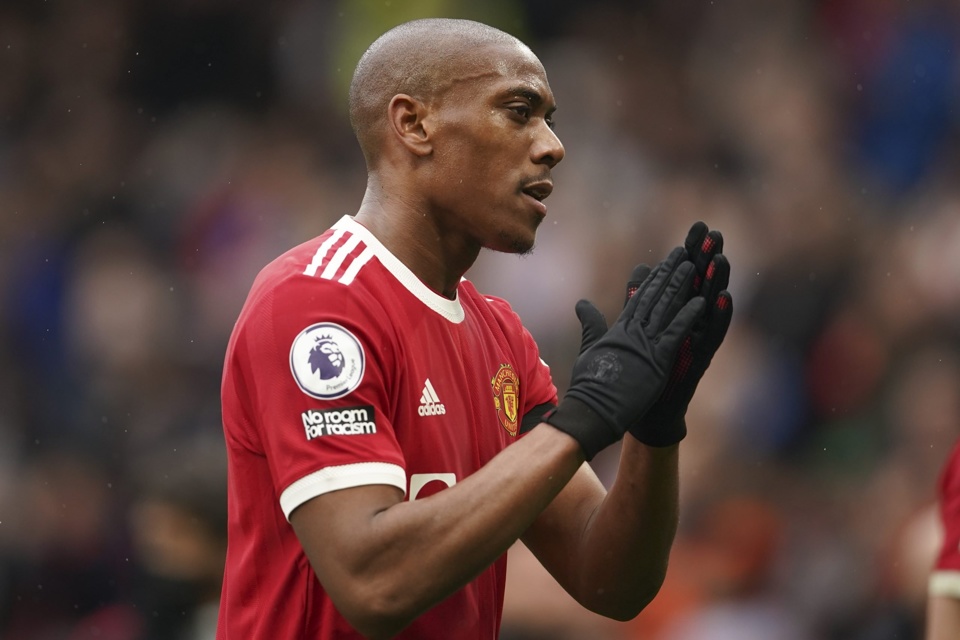 Where will Anthony Martial end up?

Whether it be more game-time, more money, or new surroundings, the January transfer window has always thrown up a cracking deal or two in it’s time. Here at BettingOdds.com we’re going to start looking at some of the most likely transfers to happen in the January window, according to Paddy Power’s odds.

We’ll start our transfer journey off with the ever divisive Anthony Martial.

If you look on Twitter when he plays, you’ll be led to believe by some that he’s the reincarnation of O Fenômeno, Ronaldo, with people waxing lyrical about his pace, technique, and general ability. For others, maybe some who understand the game of football or simply just use their eyes, they’ll see an unmotivated player, who’s fallen down the pecking order, despite showing ridiculously promising signs in their early career. After all, he joined an elite group in being named 2015’s Golden Boy, but it seems his career is at a crossroads now, and a fresh start could be the right move for all parties involved.

We’ll start off with the favourites to sign Anthony Martial, Italian giants Juventus. After finishing fourth last season, Juventus brought back Max Allegri to try to ignite a spark in the club. They sold Cristiano Ronaldo in the summer, but their gamble hasn’t paid off so far, as they’re currently seventh in Serie A. On his day Martial can be a threat to any defence, and if you look at how players such as Lukaku, and currently Abraham, have adapted to the Italian league, a move to a struggling Juve side could suit Martial. More gametime, new surroundings, and a new style of defenders to face, you can see why the bookies think this is the most likely move.

Could this be Newcastle’s ‘Robinho signing’? If we think back to the days where Man City were first taken over, they made a number of reasonably well thought out transfers. They also splashed the cash to sign Real Madrid’s Robinho. Enigmatic, the ability to get bums out of seats, these are words that could be used today to describe Anthony Martial. With Callum Wilson holding the number 9 shirt, a front three of Wilson, Saint-Maximin and Martial could be a genuinely good prospect for Toon fans, but you have to wonder if Martial would swap being on the bench to being in a relegation scrap. 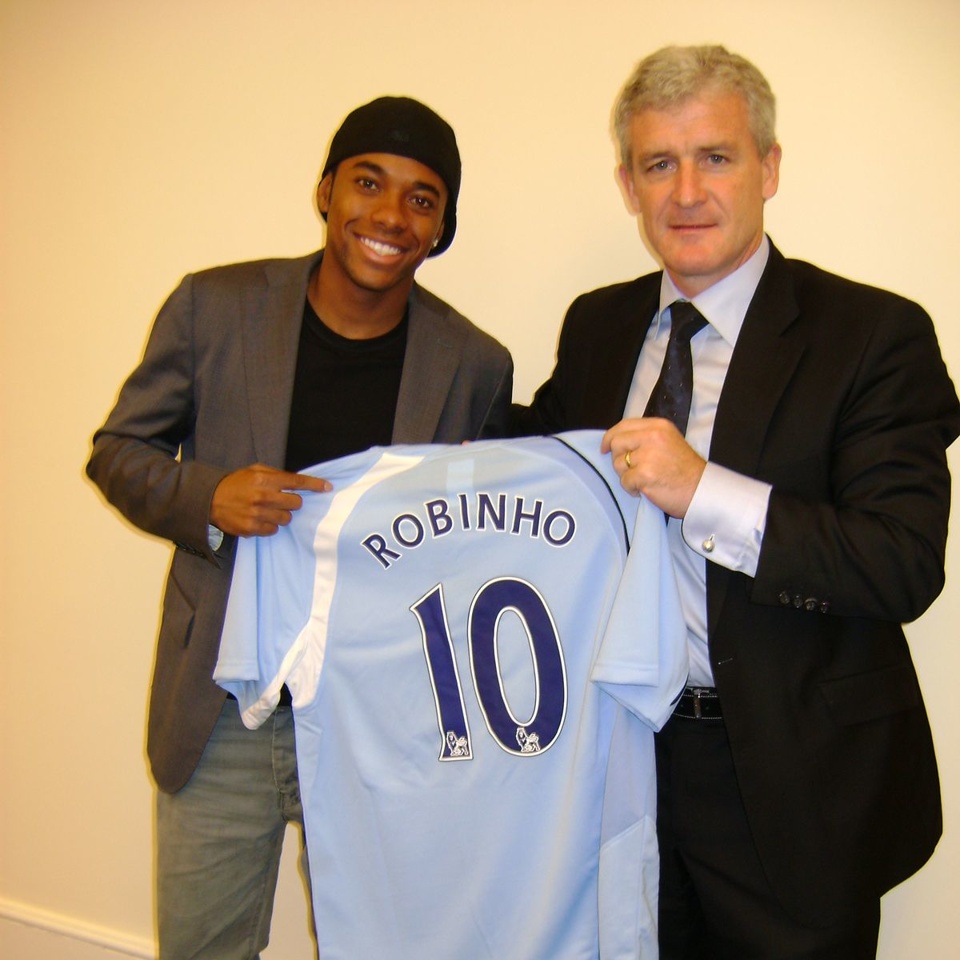 Could a return to his old stomping ground be the kick up the proverbial backside that Anthony Martial needs? Martial rapidly rose to fame as a teenager at Monaco, replacing Falcao to make his debut for the club at 17 years-old. A return to French football could be just the boost that Martial is after, especially with the 2022 World Cup slowly creeping on the horizon.

David Moyes’ boys are flying once again this season. Into the last 16 of the Europa League, sitting fifth in the Premier League, and having beaten Chelsea, Man City, Liverpool and Man Utd this campaign. With their fluid attacking system involving Antonio, Bowen, Fornals and many others, playing to a raucous 60,000 Hammers fans could be a smart move for Martial, who have previously adored the likes of his fellow enigmatic countryman, Dimitri Payet. 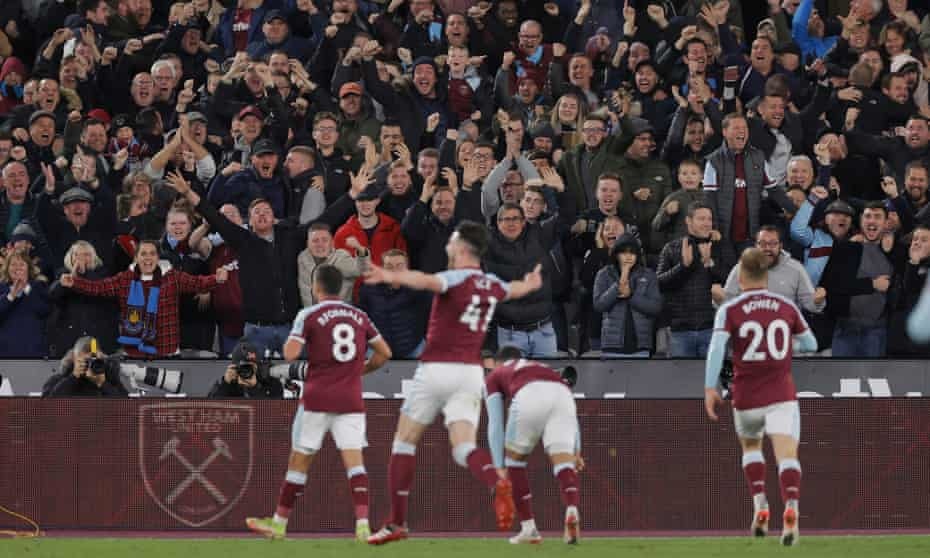 Would Martial do well at West Ham?

From the bench at Man Utd to the iconic Camp Nou? Stranger things have happened in recent times at Barcelona (see Luuk de Jong). With Barca struggling in the league, and all of their off the field troubles, a move for Martial may seem more unlikely to happen in January. However, if they were able to somehow sort a loan move with an option to buy in the summer, you’d have to think that Martial would jump at the opportunity.