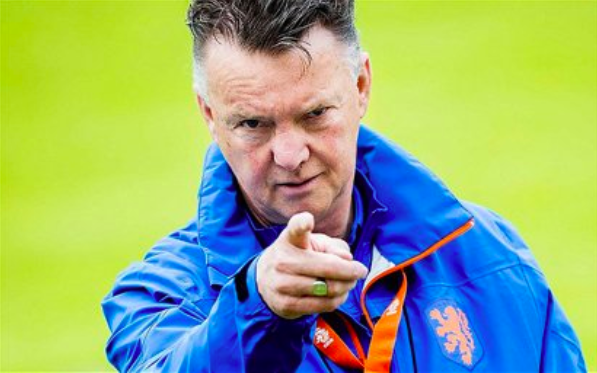 For starters there's his incredible yet - for the most part - fully justified arrogance. The iconic press conferences, baffling quotes, touchline antics, and let’s not forget poor old Mike Smalling.

It’s now been five years since the Dutchman oversaw a 2-1 victory for Man Utd over Crystal Palace in the 2016 FA Cup final.

"It is fantastic to win this title for the club, for the fans, and also for me because I now have won the cup in four countries, and not many managers have done that,” he said at the time.

Fast-forward to March 2019 and Van Gaal officially revealed that he had retired.

But now, in July 2021, Dutch newspaper De Telegraaf reports that the KNVB have reached an agreement with Van Gaal, 69, to return for a third spell in charge of the Netherlands following the exit of Frank de Boer.

The outlet states that Danny Blind, Frans Hoek and Henk Fraser will come in as his assistants; Fraser would then likely succeed Van Gaal after the 2022 World Cup.

De Boer resigned in June after Holland were booted out of Euro 2020 by Czech Republic in the last-16.

Van Gaal previously failed to lead the Netherlands to the 2002 World Cup, but 12 years later they reached the semi-finals under his tutorship at the World Cup in Brazil, who they beat in the third-place play-off.

In extra-time of their quarter-final clash against Costa Rica he famously subbed on goalkeeper Tim Krul, who would save two penalties in the shoot-out.

Netherlands are currently 2nd in World Cup qualification Group G - behind Turkey - following two wins from three games, and are next in action against Norway on September 1.