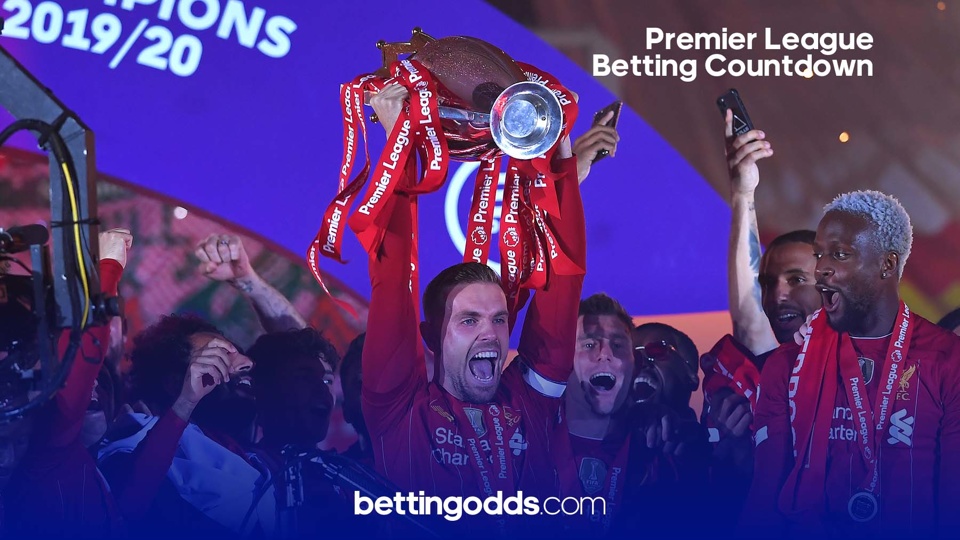 Liverpool the London buses of the Premier League?

After 30 years, Liverpool were crowned champions of England after an emphatic campaign which saw them win the title at a canter and in a record fewest games. That’s now two season’s where Jurgen Klopp’s men have produced a combined points tally of 196 and only lost four games in that time.

However the Reds’ title celebrations were so large it culminated in an average end to their historic season, where they drew to Everton and Burnley and lost to Arsenal and Man City. The start to their 2020/21 campaign has not been amazing either, after losing to Arsenal in the Community Shield they’ll be looking to remind the world what a relentless winning team they were last season and after waiting three decades for a league title, try and win two in two seasons.

The only business Liverpool have done this summer is bringing in competition for Andrew Robertson in the form of Greek left-back Konstantinos Tsimikas for £11m, however the name on all Liverpool fans' lips is Thiago Alcantara.

The Spanish playmaker has just won a League, Cup and Champions League treble for Bayern Munich, playing a vital role for the Bavarians and it’s been widely reported all summer that he wants to join the English champions.

However no deal has been done yet! Some bookies suspended the betting but he’s currently 2/5 to move to Merseyside, which is a 71% chance, and if Liverpool can pull it off it would be an incredible bit of business, adding creativity to that midfield to help feed their frightening front three.

Liverpool are still working to get Thiago Alcantara. Bayern are now convinced they're gonna receive a new bid from #LFC soon. Klopp pushing again for Thiago. Manchester United only had contacts with his agent at the moment - nothing advanced between clubs. 🔴 #Liverpool #Thiago

The champions could become the fourth team to win back-to-back Premier League titles and are a decent 9/4 to do so with the bookmakers siding with Man City’s star-studded squad, despite one of their poorest ever campaigns last season.

You can also get 9/4 for Liverpool to be top at Christmas if you fancy them to dominate again and get an earlier payout.

An invincible season was very much on in 19/20, until Liverpool crumbled against the soon to be relegated Watford but you can get 66/1 for them to go unbeaten this time round - that’s double City’s odds to accomplish invincibility. If you think the Reds’ hangover will continue throughout the season and they fail to make the top four, you can get 14/1 with bet365.

Reds aiming for the magic 100

When it really matters, Jurgen Klopp’s steam train shows no sign of letting up. They remarkably won 97 points two seasons ago and failed to win the title before cruising to the league and winning 99 points last season, although they should have won more.

Arsenal, Chelsea and Man Utd will all be better this season but I see this as a positive for Liverpool. Their players always seem to relish the big games, and now they’ve got a title under their belt, they’re winners and can improve even more this season. Paddy Power are giving 9/1 that they go one better (literally) and join City in coming Premier League centurions.