Liverpool vs. Leicester Betting Tips: Cards to be sparse at Anfield 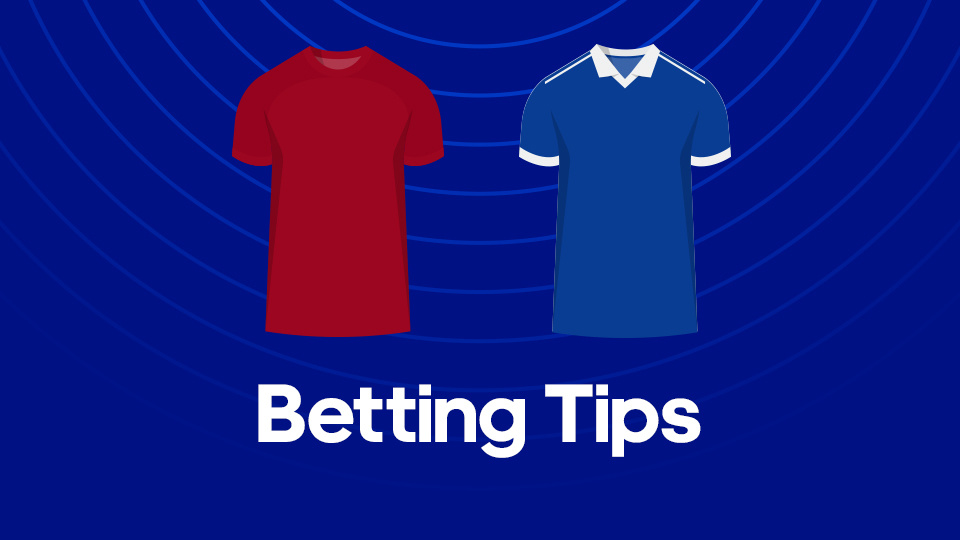 Liverpool and Leicester City do battle at Anfield on Friday night and Dean Woodward is here with his best bets for the match, which includes an eye-catching 14/1 cards bet...

Jurgen Klopp's Liverpool will be heading into this Friday night game looking for their fourth successive league win if they can brush aside the efforts of Leicester City.

Liverpool returned to domestic football with a 3-1 victory over Aston Villa, with goals from Mohamed Salah, Virgil van Dijk and youngster Stefan Bajcetic to secure another three points. Now sitting in 6th place, four points behind Manchester United in 5th, they will be looking to close the gap over the congested fixtures and close in on a top four spot.

The signing of Cody Gakpo was swift by Liverpool, who were in desperate need of bolstering their squad. Diogo Jota, Luiz Diaz and Arthur still remain out for the long-term, with Roberto Firmino unlikely to recover in time for this fixture.

Heading into the World Cup, Leicester were on a solid run in the Premier League with four wins from their last five league games. Their return wasn’t what Brendan Rodgers had hoped for, with a 3-0 demolishing at the hands of Newcastle who have improved leaps and bounds under Eddie Howe.

Dennis Praet came into the side for the Newcastle game and finished on the sidelines with another injury to add to the Leicester long-list. Star man, James Maddison, will miss out still with his recurring knee injury, whilst the likes of Ricardo Pereira, James Justin, Jonny Evans and Ryan Bertrand will still remain absent.

All of Liverpools last three Premier League wins have come with a half time lead, a trend I expect to continue here against an injury struck Leicester side.

Liverpool managed to register six shots on target in the first half against Villa on Boxing Day, with Mohammed Salah and Virgil van Dijk both finding the net in the first forty-five. Back at Anfield, Liverpool are a different beast and I expect their winning run to continue. With Leicester the team at task who were dismantled early doors against Newcastle last time out, 3-0 down inside thirty-two minutes, its likely they’ll struggle here in front of a lively Liverpool crowd.

Liverpool vs Leicester Odds
Bet £10 get £30 in Free Bets
get offer get offer
#AD New customers on mobile only. 7 days to claim and stake £10 minimum bet at odds of 1.5 or greater to qualify. Free, void, cashed out or partially cashed out bets do not qualify. Max 3x £10 free bets credited on bet settlement. Free bets must be used on 4 or more selections with selection odds of 1.3 or greater. Free bets are non-withdrawable, and stake not returned with winnings. 7 day expiry. 18+BeGambleAware.org. T&Cs apply.
No Bookings
14/1
Odds correct as of 2022-12-30 08:26 Odds subject to change.

An interesting play here that I think is worth a small stake, for no cards to be given in the match.

It is speculative for there to be no bookings in 90 minutes of football, but 14/1 looks like it holds some value given the teams recent booking stats.

Liverpool are the most disciplined side in the Premier League this season, with Leicester in third place for the accolade. Across Liverpool's last six Premier League matches, they’ve only picked up one booking, with zero match cards landing in three of those six games.

Now if we take a look at Leicesters recent form too, including the EFL cup, they’ve only picked up one booking across their last six games also, with zero match cards landing in five of those six, a ridiculous return. At 14/1 it has to be a play, especially in a game that could be all over by half time.

Bet £10 & Get £30 In Free Bets
#AD 18+ New Customer offer. Place a min £10 bet on the Sportsbook on odds of min 1/2 (1.5), get £30 in Free Bets. Rewards valid for 30 days. SMS verification required. Only deposits via cards will qualify. T&Cs apply. Please Gamble Responsibly.
Bet £20 & Get It Back As Cash If It Loses
#AD New customers only. Place your FIRST bet on any market at odds of min 2.0 (EVS) and if it loses we will refund your stake in CASH. Max refund for this offer is £20. Only deposits made using cards will qualify for this promotion. T&Cs apply, 18+ begambleaware.org
Money back As A Bonus Up To £40 If Your First Bet Loses + £10 Casino
#AD 18+ begambleaware.org. New customers only. Min deposit £10. Money back as bonus if first sports bet loses. Wagering requirements: sportsbook 3x at min. odds of 1.40 (2/5), casino 50x. Unless forfeited the sportsbook bonus must be wagered before using the casino bonus. Bonus expires 7 days after opt-in. Visit Unibet.co.uk for full T&C's.