Leicester vs Newcastle Odds: James Maddison among the shots in the Midlands 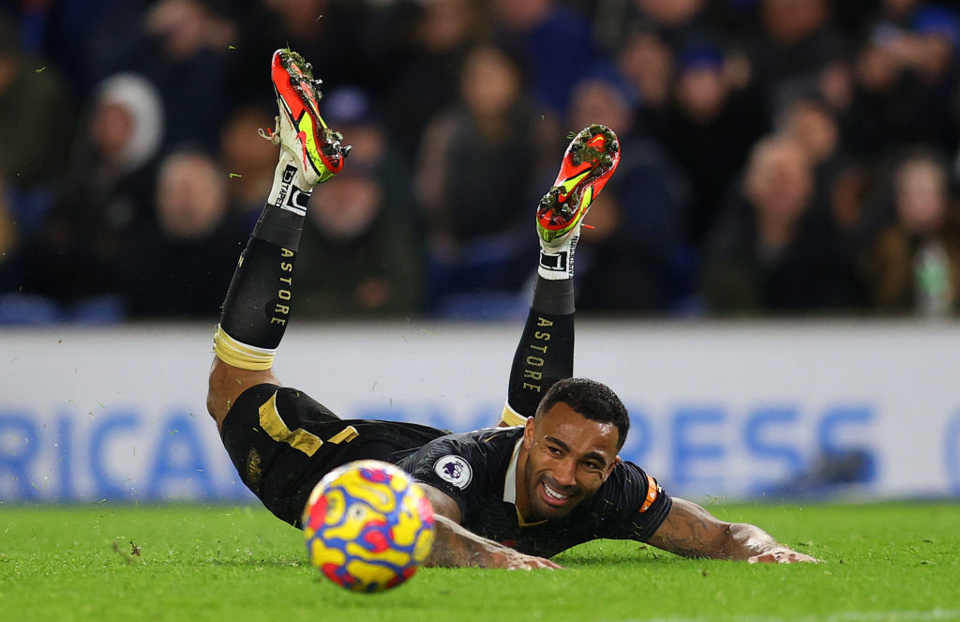 Callum Wilson features in one of three bets for Leicester vs Newcastle
By Scott Thornton
07:57 Sunday 12th December 2021 - 3 minute read

Leicester will be looking to bounce back from their disappointing defeat in Italy midweek, which saw them exit European competition this season. The Foxes face an uphill struggle if they are to qualify for European football next season, with the team currently languishing in the bottom half of the table.

Newcastle recorded their first victory of the season against Burnley last week, and they will be hoping to build on that to have any chance of avoiding relegation this season. The Magpies have shown greater promise since Eddie Howe took the reigns, but only points on the board matter to the team that are currently sat in 19th place.

Leicester have a few injury worries ahead of the game, with Fofana and Pereira rules out through injury, and several others remaining a doubt for the clash. Ryan Fraser and Paul Dummet are the only absentees for Newcastle.

Maddison has found something of a purple patch recently, he’s scored 2 goals in his last 3 games and has looked very dangerous going forward. More importantly, Maddison has had 12 shots in those 3 games and there is no reason why he shouldn’t let fly here.

Newcastle have shown improvement in recent weeks, but Leicester should have plenty to cause them problems in the game which is equally important to the Foxes, who have struggled in the opening third of the season.

Wilson averages 2.4 shots per game and Newcastle should show a lot more attacking intent as they become more comfortable with the way that Eddie How wants them to play.

Peter Bankes is not shy when brandishing the cards. The nature of this game lends itself nicely to cards, with neither team being able to afford a defeat, despite it being relatively early in the season.

Leicester will be keen to bounce back after a bitterly disappointing defeat midweek, but Newcastle should display some attacking intent as they have in recent weeks. Newcastle managed 19 shots against Burnley, and Leicester opponents in their last 5 league matches have all reached the 11 shot mark.

Leicester’s last 10 matches average over 10 corners per game and Newcastle’ avengers are slowly increasing under Eddie Howe, with the Magpies winning 10 corners in their last game against Burnley.

Peter Bankes can be prolific with the cards when officiating a Premier League game, he averages over 4 cards per game in his last 10 in the league. Both teams have had 2 yellow cards or more in Bankes’ last 5 Premier League matches and that could continue where, given the importance of the game.