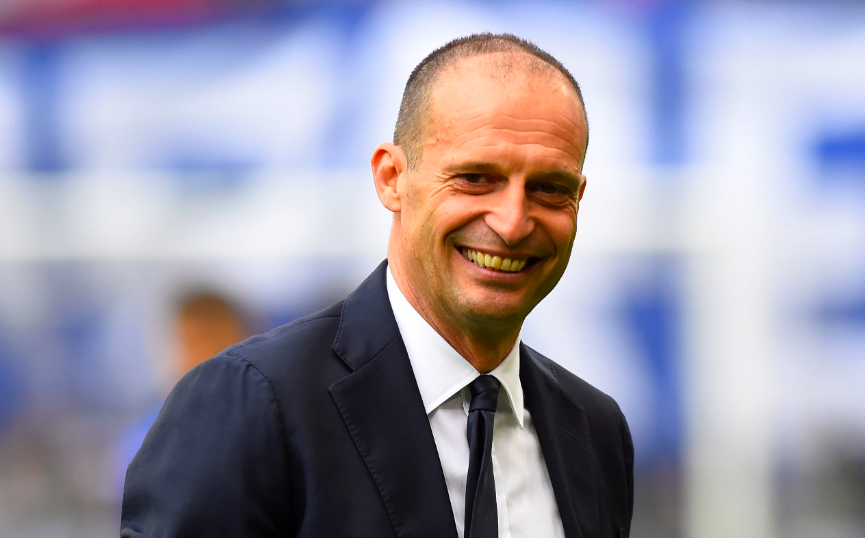 Juventus have reached 6 of the last 7 Coppa Italia finals, winning 5

Juventus hold a narrow advantage ahead of their semi-final second-leg against Fiorentina in Turin following a 1-0 win in Florence. An unfortunate injury-time own goal from Lorenzo Venuti gifted Max Allegri’s men the victory, but there’s still all to play for as the teams battle it out for the chance to face either Inter Milan or AC Milan in the Coppa Italia final…

With Juventus’ title challenge petering out, the Coppa Italia remains their only realistic chance of silverware this season. If they fall at the semi-final stage then it’s highly likely to be their first trophyless campaign since 2010/11.

The Old Lady can draw on a pretty stunning record though, having won five of the last seven editions, including a triumph last season under Andrea Pirlo. Returning manager Max Allegri has lifted the trophy four times and has won 10 of his last 11 matches in the competition.

Meanwhile, Fiorentina have only won the Coppa Italia once this century, and that dates all the way back to 2000/01 when they were managed by Roberto Mancini and had the likes of Rui Costa and Nuno Gomes in the team. Viola will be gutted at the heartbreaking nature of the first-leg defeat but they’ve not lost in six games since and won their last three on the spin.

Juventus are odds-on to win in 90 minutes, and just 1/6 to secure their place in the Coppa Italia final for the seventh time in eight seasons. Fiorentina are available at 17/5 in normal time and 4/1 to progress, with a draw priced at 13/5.

Dusan Vlahovic has seven goals on the board since his £66m switch from Fiorentina to Juventus in January, taking his overall tally to 32 goals this season for both clubs as well as his country.

Vlahovic has netted three times in his last four matches - he now has 50 Serie A goals aged just 22 - and has three goals in the Coppa Italia this term, all for Fiorentina.

Following on from goals in his last two games against Cagliari and Bologna, the Serb can be backed at 29/20 (Betfred) to get on the scoresheet (in 90 minutes) against his former club on Wednesday night.

It’s been an inconsistent period for a stuttering Juventus side who have lost their touch in a crucial stage of the season. Not only have they been dumped out of the Champions League following a shock 3-0 home defeat to Villarreal but are eight points off the summit of Serie A with just five games to go.

Winning silverware is a must for a club like Juventus and while I think they’ll just do enough to sneak through to the Coppa Italia final, I don’t think they’ll beat an in-form Fiorentina on the night, with a draw at 90 minutes standing out at 13/5 with Bet365.

Juventus are without a win in three home games - losing twice - and have failed to win in four of their last six on their own patch. Meanwhile, Fiorentina are unbeaten in six games since their unfortunate 1-0 defeat in the first-leg and have lost just one of their last seven on the road.