Huddersfield vs Sheffield United Predictions: Billy to look Sharp again for the Blades 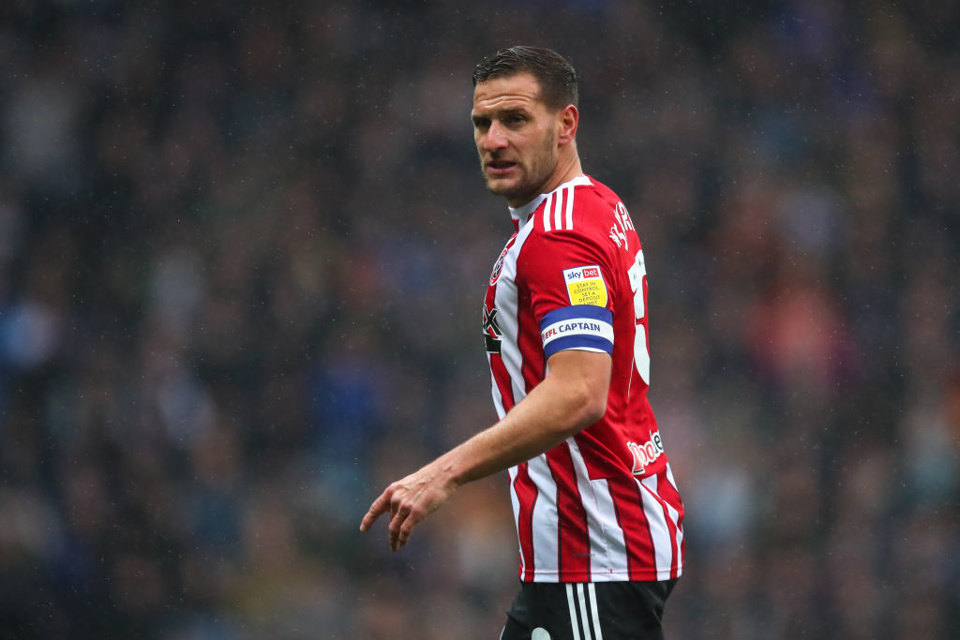 There is a full slate of Championship games this weekend and the early televised game is a 12.30 kick off between two promotion chasing sides - and it's a Yorkshire derby to boot! We've asked our Yorkshire pudding @OddsTerrier to look at the match at the John Smith's Stadium and he's selected three bets including a 18/1 long shot for your gratification.

Fresh from my Preston v Huddersfield preview mid-week, we have another match featuring my beloved Terriers. We hit our main bet on Wednesday night with a 9/4 draw and I have a couple of interesting picks here for you too.

Town enter this one on the back of an 11 match unbeaten Championship streak, but six of those have been draws and they need to start turning them into wins if they are going to remain in the play-off picture. However, here they come up against possibly the form team in the division in United, who have won eight of their last 10 games since new manager Paul Heckingbottom was appointed.

That fact is reflected in the bookies odds: The Blades are around 6/5 to win at the JSS, the draw is 12/5 and Town are best priced 5/2 to win at home.

Town are still without long term injured players in Rolando Aarons, Alex Vallejo and Levi Colwill. It's also unlikely Pipa will be recovered in time to feature. United are without Jack O'Connell, Rhian Brewster and centre-back Ben Davies.

My first pick is based around all-time Championship leading scorer Billy Sharp. The 36-year-old Blades skipper netted his 124th and 125th goals in the second tier on Wednesday night and now has 11 for the season. Five of those have come in his last six matches so he's clearly on a hot streak. Sharp has scored six goals in just nine outings versus the Terriers in his career and I wouldn't be surprised to see him bag again here. Bet365 have boosted their already market leading price from 2/1 to 5/2 for this selection. At least when I swear at the television on Saturday lunch time, I will have a little financial boost to compensate.

My second pick is centred around Huddersfield star player Lewis O'Brien. The combative 23-year-old midfielder was highly sought after during the recent January transfer window but Hudders will be delighted to have hung on to him. O'Brien is a constant menace for opposing teams, receiving the ball and driving forward and is the 7th most fouled player in the Championship, drawing 2.3 fouls per game. However, O'Brien also is fond of a tackle himself and is second in the team for fouls (30) and yellow cards (7) after Duane Holmes. He picked up his third straight yellow card in midweek and I can see him getting another here against a hostile pair in Oliver Norwood and Conor Hourihane. The single pays a value 11/2 with bet365 and with referee James Linington on board this one should land. Linington leads the league for yellows(min 10 app) with 4.94 per game and dished out six in midweek.

If you want to combine the two then bet365 offer a bet-builder double which pays a little over 18/1. Please enjoy the game and gamble responsibly.