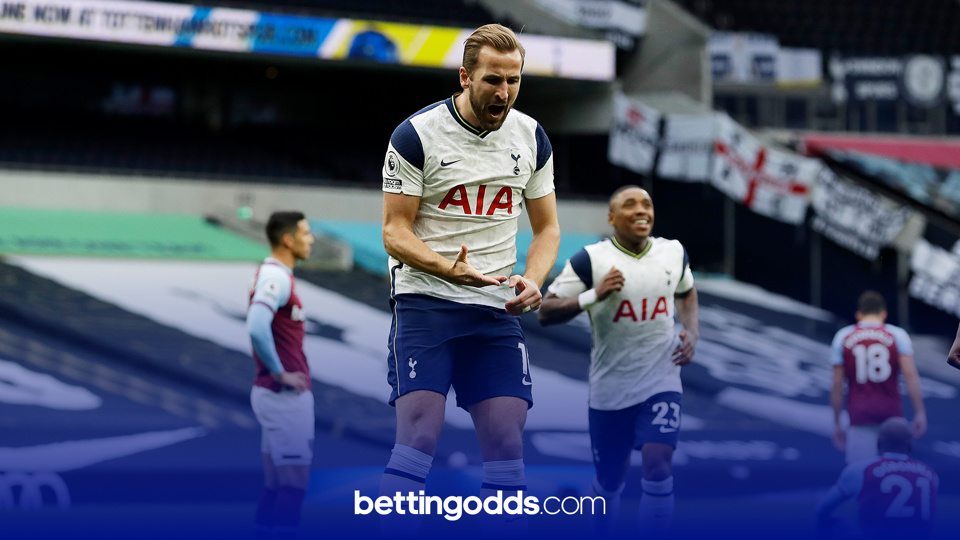 Tottenham striker Harry Kane is one of the Premier League’s most consistent performers, and this season he has already proved why he is arguably the best striker in world football.

We all know what a lethal striker he is, his unerring ability to find the back of the net never ceases to amaze and with already five goals to show for his five appearances in the top-flight this time out, his chances of winning the Golden Boot at the end of the campaign already look strong.

Kane is currently second-favourite in the Premier League top scorer betting (4/1), behind Liverpool’s Mohamed Salah, with his latest goal coming in Spurs’ dramatic 3-3 draw with West Ham last weekend. It was his 148th Premier League goal, and closes the ever-shortening gap between himself and the division’s all-time record goalscorer, Alan Shearer, who netted 112 more than him during his career.

While that deficit will be a tall order to overturn, Kane, who it’s easy to forget is still only 27 and has plenty of years left at the very top, is heading in the right direction to etch his name into the goalscorers Hall of Fame.