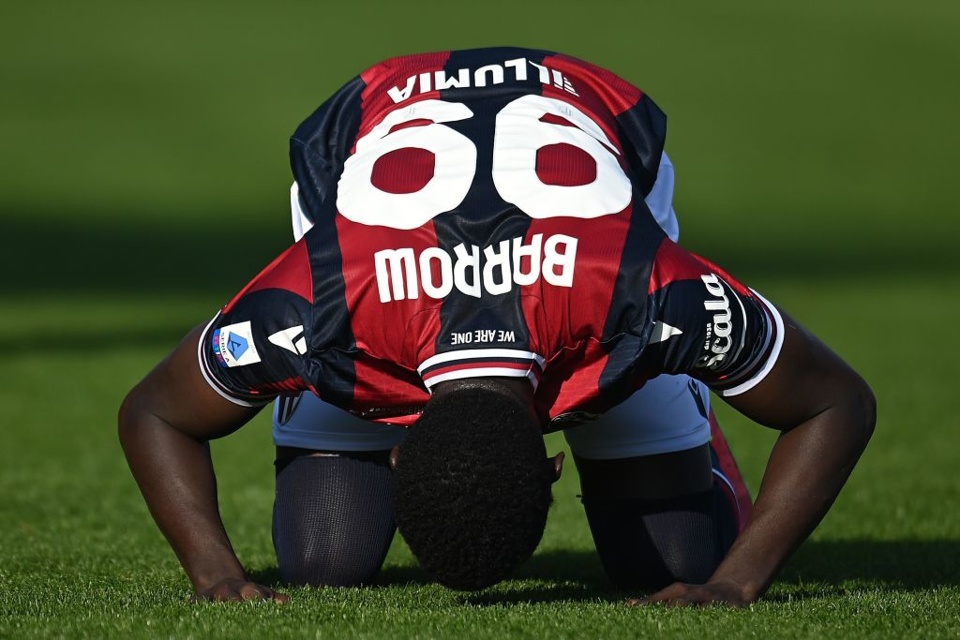 The Africa Cup of Nations has reached the knockout stages and we will have previews and tips for every game moving forward. We have asked our man OddsTerrier to cover the afternoon tie on Monday, which features Guinea and The Gambia. He has analysed the formbook and has two picks for you.

The 4pm kick off in Bafoussam looks an extremely competitive affair. If you had lined up these two teams pre tournament then Guinea would have been a big favourite. However, their stuttering qualification campaign combined with the dominant manner in which Gambia reached the 2nd round means this is almost a pick-em match up. Guinea start as a slight favourite at 6/4 with the draw at 15/8. The Gambians are best priced 13/5.

One reason for the closeness of the betting is the loss of Naby Keita for the Guineans through suspension. Issiaga Sylla will be a last minute call for head coach Kaba Diawara. Gambia have a full squad available but Tom Saintfiet will be sweating on the fitness of right back Noah Sonko-Sundberg.

Our first selection is a goal scorer one. William Hill have boosted the odds on Musa Barrow to score anytime to 9/2. The 23-year-old has seen his stock rise since moving to Bologna and has been the driving force for Gambia with a goal and two assists in the Cup of Nations so far.

Barrow has scored 20 goals in Serie A in his last three seasons and clearly has an eye for goal. He is averaging four shots per game which is more than double the next best for Gambia. With the lack of Naby Keita for Guinea, Barrow should see his opportunities to pull the strings in midfield increase and I fancy him to score here.

I expect this game to go very deep; possibly all the way to penalties. With that in mind I'm leaving the traditional markets alone and have gone for a cards double. Guinea have struggled with discipline and have picked up 8 yellow cards in the group games. The knockout stages have seen the stakes increase and with it more desperation in the tackle. The Burkina Faso v Gabon game saw 13 yellow cards and a red and the Nigeria v Tunisia game also had a red card in it.

I've picked out two Guinea midfielders who I think may be in the middle of the trouble here. Ibrahima Cissé has a yellow already and has picked up five cautions for his club side RFC Seraing in the Belgian Jupiler League this season. He is averaging 2.7 fouls per game at AFCON 2021.

Mamadou Kané also has picked up a yellow in the group stages and he is averaging 2.5 fouls per game. The 25-year-old plays his club football for Neftchi Baku in Azerbaijan and has three yellows from 11 starts.

The double on the two to be booked works out at 16/1 at William Hill.

If you decide to follow these selections then please gamble responsibly.