Friday Night Football Tips: Back goals on the continent 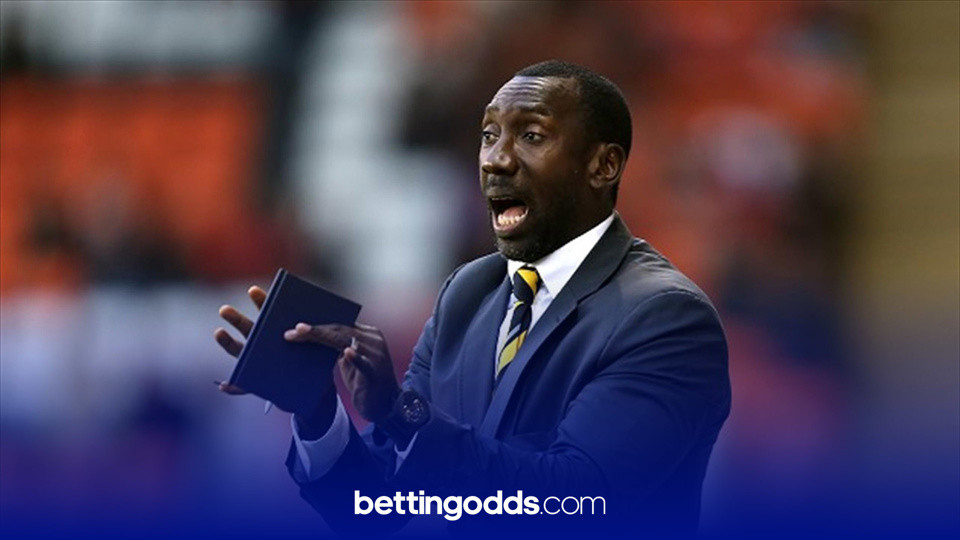 Friday night's NAP comes courtesy of Italy’s top flight where Verona welcome Scudetto winners Inter Milan. Despite a turbulent summer, the champions got off to a dream start as they thumped Genoa 4-0 last Saturday at the San Siro and their new talisman, Edin Dzeko was amongst the goals. The bookies have the visitors pegged around 4/7 here which suggests that they have a 64% chance of victory but Simone Inzaghi’s side have actually won 77% of their games when priced accordingly. However, I do not think it will be smooth sailing at the Stadio Marcantonio Bentegodi.

In Ligue 1, Nantes welcome Lyon to Upper Brittany as they look to dispel the disappointment of a narrow derby day defeat to Rennes in the last game. The hosts have made an inconsistent start to the campaign having drawn one, lost one and won one and they welcome a Lyon side that let a two goal lead slip in their last fixture.

My longshot comes via the Pirelli in League One where I fancy the hosts to cause some problems via dead ball situations. Burton Albion finished with the most goals from set pieces in League One last campaign and they are facing a side who have conceded four goals via them already this campaign. I am dutching two of their players to score and this means I will be splitting my stake between them to ensure that if one of them does score I will win an identical amount

The last six head-to-heads between these sides have seen both teams score in four of the fixtures and I think we will see it again here.

The opening round of games in Serie A saw an average xG of 3.2 and there were 3.6 goals per game. Verona lost 3-2 at home to Sassuolo despite generating a bigger xG than their opponent, 2.55 - 1.71. The hosts registered 15 shots, five of which on target and 73% of which were from inside the box, suggesting that they have the offensive ability to test Inter on Friday.

It is also worth noting that, statistically speaking, the 4-0 scoreline flattered La Nerazzurri last week as they generated an xG just over two.

Over 2.5 goals has copped in four of these sides' last five duels as the games have averaged 3.4 goals a game and given the starts both sides have made to the season I think this clash will follow suit.

Nantes have only averaged 6.7 shots per game this season but have averaged a goal a game. More importantly though they will get chances against this slack Lyon defence.

The visitors have already conceded an average of 14.2 shots per game and seven goals. Their last 3-3 draw in their most recent fixture against Clermont Foot encapsulated both their strengths and weaknesses as Paqueta scored the goal of the round to make it 3-1 by finishing off a slick passing move. With only ten minutes remaining, Lyon then conceded twice and were ultimately lucky not to lose the game!

So far this campaign, no side in League One has conceded more goals directly from set pieces than Cheltenham as half of their eight goals have come from them. This may come as a shock considering they conceded the fewest goals from them (6) in League 2 last season, however, so far they have struggled.

As for Burton Albion, no side scored more goals from set pieces than them last campaign with 23 of their 61 goals coming via them. This season, 21 of Jimmy Floyd Hasselbaink’s sides 56 shots have come from SP's and throw-ins.

Given the emphasis the Brewers put on these plays I fancy them to profit from one against Cheltenham on Friday which is why I think backing their centre back partnership of Leak and Shaugnessy’s to score takes appeal, especially at the prices available.

Betfair and Paddy Power have Ryan Leak at 16/1. He had four shots in Burton’s last game, hitting the target and the bar but not managing to score. The same bookies also have Conor Shaughnessy to score at 14/1. Shaughnessy has notched up four shots thus far and looks a nuisance in both boxes.