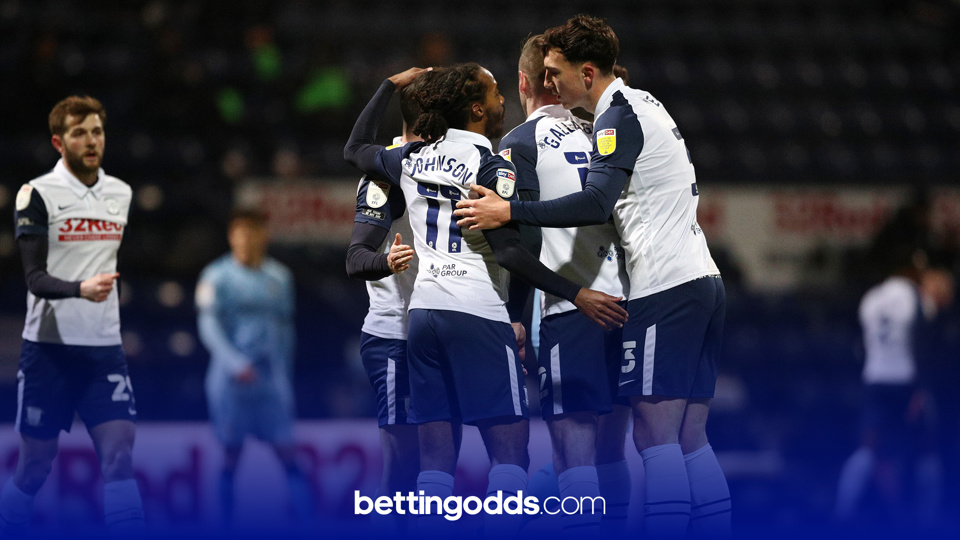 The first weekend of EFL action in 2021 beckons this weekend which means we’re back with another BTTS accumulator for you all to get stuck into, let's hope we can get the year off to a flyer! I’ve taken a look into the form book to pick out a juicy 15/1 five-fold with bet365 which returns £94.96 from a £5 stake, inclusive of 365’s acca bonus of £10.17 - good luck to anyone who chooses to follow my selections and please remember to gamble responsibly.

We kick things off in the Championship as Luton welcome QPR to Kenilworth Road. The last four meetings between these two sides have resulted in both teams finding the net, which suggests that we could be on for a repeat in this one. Luton come into this on the back of a 2-1 win over Bristol City in midweek while QPR held league leaders Norwich in a 1-1 draw away at Carrow Road - both impressive results given the fact that these two are languishing in mid-to-low table as things stand.

The Hatters have been really solid on home soil in recent weeks, unbeaten in their last six, and in those matches they have found the net 10 times. Rangers, meanwhile, have played out three 1-1 draws in their last three away games and have only failed to score once on the road in their last seven, so I feel confident in them getting on the scoresheet in Bedfordshire.

Staying with the Championship and it’s up to the north-west as Preston host Nottingham Forest. Alex Neil’s side have been impressive of late, winning their last three games (all of which were at home) and head into this tie after a 2-0 win over Coventry on Tuesday night. The Lilywhites have scored eight goals in their previous four games at Deepdale and face a side here who haven’t kept a clean sheet away from home since October.

Forest have, however, managed to score at least once in each of their last three away matches and held Stoke to a 1-1 draw in midweek, which suggests that they are improving in the final third. Indeed, at 5/6 this selection really helps to boost the odds of this weekend’s acca, and with three of the last four meetings between these two ending in BTTS, here’s hoping for a repeat on Saturday afternoon.

Into League One now and it’s Burton who kick off proceedings as they welcome Oxford United to the Pirelli Stadium. The Brewers have the highest BTTS percentage (86%) of any team in the third-tier this season with 18 of their 21 games seeing both teams find the net (BTTS has landed in their last nine straight matches). Their opponents, Oxford United, have been free-scoring of late having netted nine goals in their last three games, so I expect to see goals on the menu in the East Midlands this weekend.

Next up it’s down to the south-west as Swindon host Wigan in a battle at the bottom. The 23rd-placed Wiltshire outfit have been in really poor form recently, without a win since November, though they have managed to score three goals in their last two home games.

Up against a defence as leaky as 22nd-placed Wigan’s (13 goals conceded in last five matches) I expect Swindon to get on the scoresheet at least once, while the Latics have found no issues in finding the net of late by thumping 11 home in their last seven games and should find little problems breaking down a dismal Robins defence who have shipped 17 goals in their last eight games.

And to round things off I’ve delved into League Two, as Barrow welcome Exeter City to Holker Street. The Cumbrians are enjoying a surge in form at the minute and are now unbeaten in their last three, scoring six goals in the process.

Promotion-hopefuls Exeter have only won one of their last three but have scored at least once in each of their last 17 games in all competitions, so I’m confident in their chances this weekend. Having conceded three times in their last two league games, though, I can see the hosts causing them some issues in the final third so this game seems set up for a BTTS scoreline on paper.