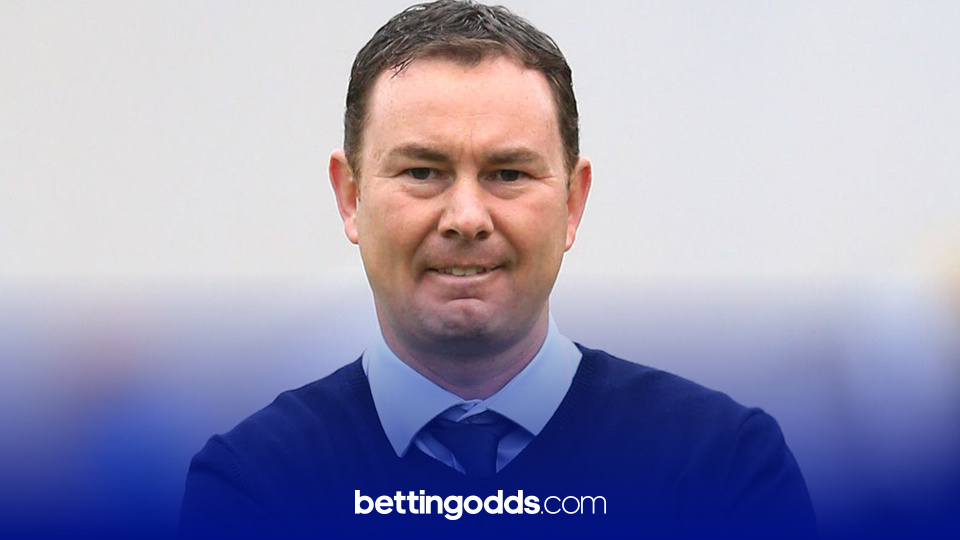 13 of Morecambe's 19 away games have seen both teams score this season and Derek Adams side feature in our tips for Good Friday
By Anthony Eadson
13:49 Thursday 1st April 2021 - 4 minute read

It’s Easter Weekend in the UK which means there’s a full card of fixtures from the Championship, League One and League Two. We’re kicking the bank holiday off with our best both teams to score fancies provided by our man @AnthonyEadson.

This week's selections all kick off at 3pm on Friday and when combined into a multiple, our football tips pay around 10/1 with bet365. It’s also worth pointing out that we will receive a 10% bonus on our winnings, should both teams find the net in all four games which will take us to just north of 11/1. You can read more about the soccer accumulator bonus that bet365 offers here.

We’re off to the south-west as Plymouth take on Wimbledon in the first game in our four-fold this weekend. The hosts sit 13 points above the drop zone in League One and will be in the third tier once again next season. Wimbledon on the other hand are fighting for their lives down in 21st place and will be desperate to pick up points here to propel them out of the relegation spots.

Plymouth got themselves a point in a 2-2 draw in their most recent game at Blackpool and when these two sides met at the start of the campaign, the scoreline finished 4-4. Wimbledon are unbeaten in their last five matches and come into this match off the back of a 1-0 victory over relegation rivals Northampton. Only four sides have seen more of their away fixtures include both teams to score than Wimbledon this term and I think this should be a good game.

Accrington v Burton is the second of two games I’ve opted for from England’s third tier this weekend. After a 7-0 mauling at Peterborough last Saturday, I’m expecting a response here for Jon Coleman’s men who had thought for much of the campaign that a play-off place could be waiting for them. That goal is still achievable should they put together an impressive run until May, however with four defeats in their last five, the formbook doesn’t read too kindly.

Burton Albion have been an absolute delight for both teams to score backers in the 2020/21 season with it occurring in an impressive 67% of their fixtures. The Brewers had won six on the bounce under Jimmy Floyd Hasselbaink, but their form has dipped in the last few weeks with no wins in their last three. They have however scored in all three of those and you have to go all the way back to February for the last time they failed to find the back of the net.

League Two is shaping up to be one of the tightest title races in history with just five points separating the top six in the standings heading into the weekend. Cambridge and Morecambe are both in the mix and the two will face off at the Abbey Stadium. The home side are currently first in the table and are favourites for this game but Morecambe should not be overlooked, especially after their 1-0 triumph over Cheltenham on home soil in their last game.

13 of Morecambe’s 19 away matches this term have featured both sides scoring which is only bettered by one side in the division. Cambridge look to be hitting form at just the right time, they have won their last three, scoring seven goals, but it’s also worth noting that BTTS has landed in three of their last four.

Rounding off the quartet is Walsall v Harrogate. The home side will be yearning for three points on Good Friday after a dismal run of 11 games without victory. Brian Dutton’s men will be nervously looking over their shoulder as they have plummeted to just six points above the drop zone.

Harrogate look set for another season in League Two in 15th position and they can be happy with their efforts after gaining promotion from the National League. Eight of Walsall’s last 11 games have produced both teams scoring with it also landing in eight of Harrogate’s last 10 on the road.

Best of luck to those following the selections this week. Remember, all four matches kick-off at 3pm on Friday and if having a bet please do so responsibly.