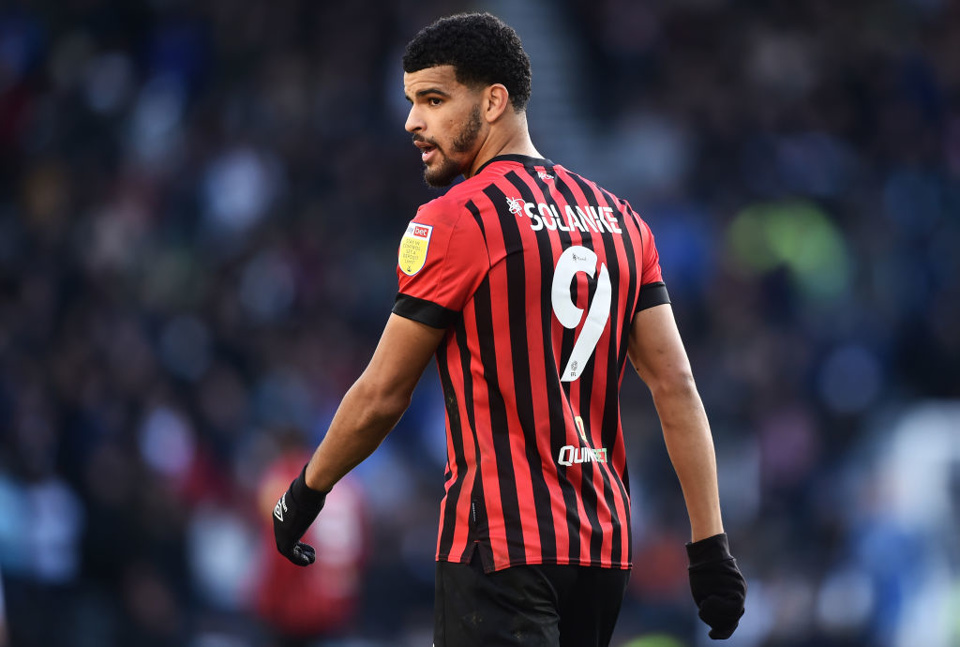 There are five more Premier League games being shown live on BT Sport on Wednesday evening and we've asked our Acca chewbacca Adam Roberts to scour through the stats and pick us out four player props for a tasty 11/1 accumulator.

We start at The Emirates and the clash between the unbeaten Mikel Arteta's Arsenal and under fire Steven Gerrard's Aston Villa. One man who should benefit from Villa's and in particular Philippe Coutinho's poor form is Emi Buendia. The 25-year-old Argentine has had limited opportunities this season but scored against Crystal Palace and showed last year his love of firing off shots (44 in 35 apps). Arsenal should win this one comfortably but expect to see Buendia try his luck from range, with Gerrard sure to have Villa fired up for this one. The 7/4 on the Buendia single, should he start, looks exceptional value.

Next up we have a game from the Vitality Stadium between managerless Bournemouth and a struggling Wolves. The Cherries will be keen to impress any potential new manager and Dominic Solanke should be raring to go following his return from injury. He completed 45 minutes in the 9-0 annihilation by Liverpool and will surely start here. In the opening game against Villa, the 24-year-old managed three shots, with one on target. Solanke was 2nd in the Championship last season, with 29 goals and a huge 61 SoT from 161 shots, so he clearly knows where the net is.

We move to the Etihad, where 2nd placed City take on a Nottingham Forest side who are sliding worryingly down the table. Pep Guardiola has already hinted that his new beast from the east, Erling Haaland, will be rested here, against a side they will be expected to beat comfortably. That gives a huge opportunity to new signing Julián Álvarez to prove his own credentials and after just 57 minutes of play this season, the 22-year-old Argentine will be raring to go. Álvarez was prolific last year when on loan back to River Plate and scored 18 goals in all competitions. He let off 66 shots with 50% of those hitting the target so if he's given chances he will likely at least make the keeper work.

Last in our four-fold is the man of the moment Richarlison. Spurs travel to the London Stadium to take on their London neighbours West Ham and after another impressive performance from the bench, including a sublime assist with the outside of the boot and some circus juggling, the 25-year-old Brazilian will be given a chance from the start. Richarlison managed a shot on target and an assist in just 16 minutes against Nottingham Forest and in his time at Everton averaged 2.4 Spg and 0.9 SoTpg. He will certainly be given better service from the likes of Kane and Kulusevski than he received on Merseyside.

The four selections combined pay a tad over 11/1, using bet365's accumulator option. If you are following these then good luck and gamble responsibly.