Football Accumulator Tips: Back Bannan to get on the scoresheet at Hillsborough 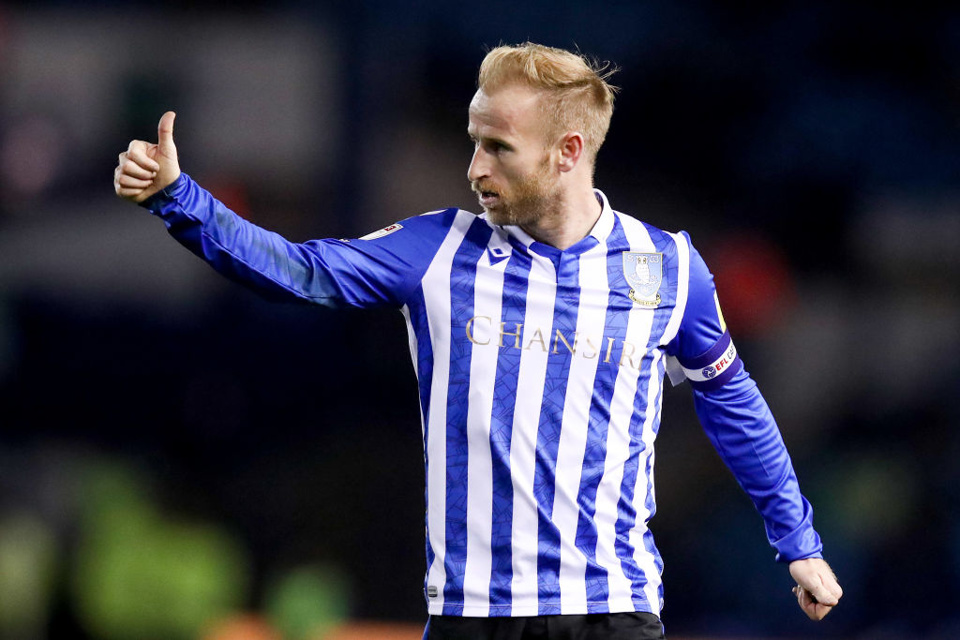 There may be no Premier League and Championship football this weekend due to the International break, but there’s still plenty happening in the Football League with key games in Leagues 1 & 2.

All matches kick-off at 3pm across those two divisions tomorrow and our man @AnthonyEadson is on hand with his best Bet Builder tips for the afternoon’s action. Two selections have caught his eye on Saturday which both come from Hillsborough and combine for an 11/2 double.

After a tough first half of the season Sheffield Wednesday have performed much better since the turn of the year. The Owls went on a run of seven wins from eight from January through until March, and now with just eight games remaining, they find themselves just one point outside the play-offs, albeit with a game in hand on their rivals above.

Despite their last two matches finishing in a draw, I’m backing Wednesday to get back to winning ways in style, taking them on the -1 match handicap. Available at 13/8 with Paddy Power as a single, this selection has landed in five of their nine home matches in 2022.

The home side are missing a couple of players through international duty, however they should still have enough here against a Cheltenham side who lost 2-0 at Plymouth on Tuesday evening. This is a really important game for Darren Moore’s side and I’m confident he will have them well drilled and prepared for the arrival of Michael Duff’s men.

Cheltenham find themselves equidistant between the play-off places and relegation zone, 17 points from either. It’s fair to say that they could be classed as one of the teams who could potentially be ‘on the beach’ in the coming weeks.

Sheffield Wednesday have won seven of their nine at Hillsborough in this calendar year, and in the last month they have put in emphatic performances against Cambridge (6-0), Burton (5-2) and Charlton (2-0). The hosts are priced at just 11/20 to collect three points on Saturday and I think based on recent form, taking the -1 handicap at 13/8  looks a wise play.

I’ll be doubling that selection up via the Paddy Power Bet Builder feature, with Wednesday midfielder Barry Bannan to score anytime. An industry-top price with Paddys at 16/5 Bannan makes appeal here considering he’s been enjoying a more attacking role this season.

In his last nine appearances the former Aston Villa man has scored five goals, including three in his last three at home. Cheltenham have failed to keep a clean sheet in their last four league matches and shipped five away to Wycombe just over a month ago. I feel this game has the potential to be a high scoring affair and with Josh Windass and Sadio Berahino away on International duty, Bannan can step up and help provide an attacking threat with Lee Gregory.

Just over 11/2 is available on this double with their being a correlation between the two selections when combined. Best of luck to those following.