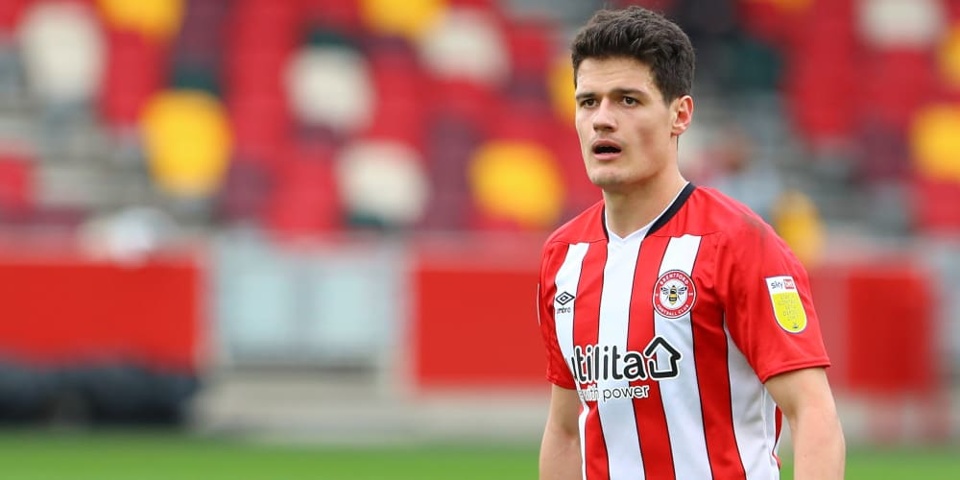 Once again @OddsTerrier is on hand to provide us with his best Bet Builder tips for Saturday’s action and this week he’s chosen a little double from bet365. At the time of writing the two selections pay just over 10/1 when combined.

My first selection is based around Arsenal leading scorer Emile Smith Rowe. The elusive 21-year-old started the season superbly but then found himself injured and unable to get back into the starting line up, due to the improved form of the team, in particular Martin Ødegaard and Gabriel Martinelli. However, with the departure of Pierre-Emerick Aubameyang and the suspension of Martinelli after his bizarre sending off last week, it frees up a starting spot for Smith Rowe which I'm certain he will grab with both hands.

ESR leads the Gunners in goals (8 in just 14 starts) and has notched 17 shots on target from just 27 shots - a great conversion rate. Before his enforced absence, Smith Rowe was on a real tear; scoring four in five games and there has even been some debate about whether he could take up the false nine position to provide genuine back up for Alexandre Lacazette.

Against a Brentford side that have lost seven of their last nine matches in the Premier League and that have conceded at least two goals in their last eight away games, Smith Rowe should have a field day and I'm predicting him to nick one in the 90 minutes here.

Our second pick for the bet builder is for Brentford and Denmark midfielder Christian Nørgaard to be carded. The 27-year-old is primarily used as a holding midfielder who sits just in front of the Bees back line and is quite often called up on to break attacks up before they get too dangerous. Nørgaard has played all but one game for Brentford in the Premier League this season and has picked up six yellows in just 24 appearances. He also leads the team in fouls made (44).

Here he will come up against the combative pair of Granit Xhaka and Thomas Partey, whilst also trying to negate the threat of the bombing wing threats of Smith Rowe and Bukayo Saka. I'm expecting him to find himself in the bad books with the referee again.