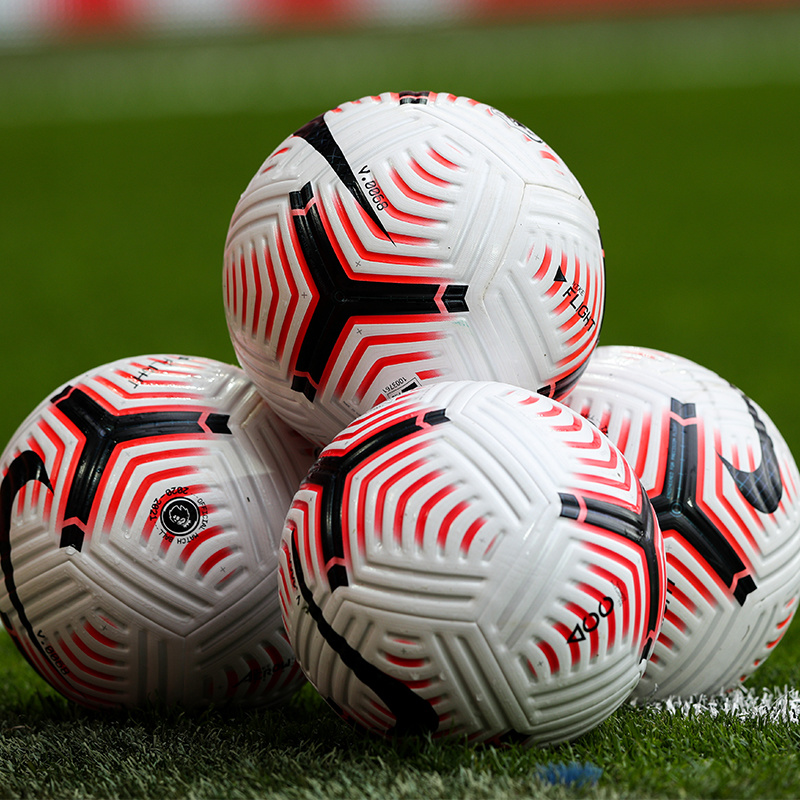 The domestic seasons are coming to a close but we still have plenty of gamess taking place across Europe and further afield. We've asked our Acca analyst @OddsT3rrier to look through the fixtures, study the form and pick out a four-fold for you. It pays just over 14/1 at app based SBK. You can get a £30 freebet when placing a £10 bet by using the link above.

We start with a trio of games from Ireland and first up we've a Premier Division match up between 3rd placed Dundalk and St Pats in 4th. St Pats are in mixed form at the moment, winning two, losing two and drawing two of their last six. Dundalk seem much more consistent, winning five of their last six, including impressive wins over Derry and Finn Harps. At home I expect them to have too much for the away side.

Another Premier League game sees league leaders Shamrock Rovers attempting to wash away the disappointment of their shock loss last week against Drogheda United. That was the first loss for Rovers in 14 games and they will be desperate to start another unbeaten run here. Talking of unbeaten runs, Shelbourne have won last four straight but the majority of those have been against teams in the bottom half of the table. I'm backing Shamrock to get the show back on the road in front of their own fans.

We move into the Irish First Division and a clash between 3rd and 5th. Waterford are just two spots above Treaty but are 10 points and +14 goals better than them in the league. Waterford are on the back of a five game winning run and will be heavy favourites here. Treaty are winless in their last six and are drawing far too many games. They would certainly take another draw tonight however.

Our last pick is from Argentina and a Primera Nacional contest. 4th placed Estudiantes visit an Independiente side in 19th spot. Independiente have had a really poor start to the season, winning just three games from 14, although they did beat Huracan last time out 3-0. Estudiantes have won eight of their 15 games and beat Independiente 2-1 at home on the first day of the season. I'm backing them to do the double here.