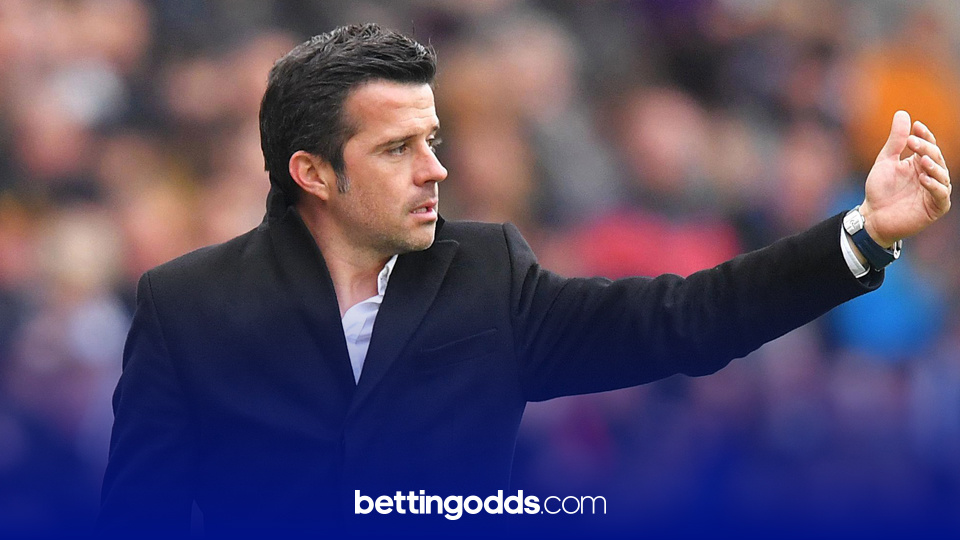 The League Cup returns this Tuesday with a plethora of games on show. Picking football accumulator tips for this competition is a pretty tough task, with so many managers rotating their squads.

However, I’ve done my best to sniff out some value and have come up with a tasty looking four-fold which is best priced with Unibet at 13/2.

Leeds couldn’t have started their domestic campaign much worse last weekend, handed a 5-1 drubbing by rivals Manchester United at Old Trafford. However, the West Yorkshire club improved this weekend and put in a solid shift against Everton, drawing 2-2 with the Toffees at Elland Road.

Marcelo Bielsa is expected to change his side considerably for this encounter against League One outfit Crewe, but even still you would expect the Premier League club to have way too much quality for their lower-league opposition, who have begun their season terribly with three defeats from four outings in the league.

Sheffield United have started their campaign really poorly with just one win from their opening five games in all competitions. That victory did come in the League Cup last round against Carlisle, though, and I fancy them to progress through to the next round with a victory against Wayne Rooney’s Derby this week.

The Rams are in a perilous position at the moment with a wafer thin squad at their disposal, and despite recording a good result away at Hull at the weekend, I see them losing this game due to Rooney looking to rest some of his senior players in preparation for the club’s next league match against rivals Nottingham Forest at the weekend. The Blades should take full advantage of that which gives me confidence they’ll prevail on home turf.

Stoke have been tipped by many for promotion this season and the Potters have fired out of the blocks with three wins and a draw from their first four outings. The Staffordshire club also beat Fleetwood 2-1 in the first round of the League Cup with a heavily-changed starting XI so I see them making light work of this week’s opponents, League One side Doncaster, at the bet365 Stadium.

Richie Wellens’ men have been pretty pitiful so far in 2021/22, taking just a single point from a possible 12 on offer in the third tier. The South Yorkshire outfit needed penalties to edge past Walsall in the first round of the League Cup, but I don’t see them being as fortuitous this week against a much stronger Stoke side who currently find themselves bang in form.

Fulham are flying at the moment. Three wins in their first three games has seen the Cottagers soar to the top of the Championship and they currently look good value for immediate promotion back to the Premier League at the end of the campaign.

This week they face Birmingham in the second round of the League Cup and despite a steady start in the league from Lee Bowyer’s side - which included a 5-0 thrashing of Luton at the weekend - my money’s on the visitors to stretch their winning run at St Andrew’s due to how much confidence they are playing with right now. At 6/5, this selection also boosts the acca nicely, so I’m happy to include the west Londoners to round things off.