It's been ten years since Rob Green made the seemingly impossible, possible at the 2010 World Cup
By Callum Pragnell
16:55 Thursday 11th June 2020 - 5 minute read

Last week we wrote an article discussing five of the best England moments from the last 25 years. It was a welcomed dose of nostalgia and would have no doubt brought a smile to the faces of patriot's nationwide.

Unfortunately as we all know too well, the good times have been few and far between for the Three Lions in recent history, with our solemnly World Cup win in 1966 still the only major trophy England have ever won.

Too frequently we have seen England falling way short of expectations, prematurely dumped out of major international tournaments when they really should have done much better.

So, exactly ten years on from Rob Green's disasterclass against the USA at the 2010 World Cup, we thought we'd take a painstakingly abrupt stroll down memory lane and look at five of England's worst performances at World Cup finals throughout the last 25 years, starting with that fateful 1-1 draw in South Africa...

The 2010 World Cup was a complete disaster for England. Fabio Capello's squad only just managed to squeeze past a weak group which contained the USA, Algeria and Slovenia before being controversially dumped out by bitter rivals Germany in the first knockout phase, a match which will forever be remembered for Frank Lampard's goal that should have been.

Before all that, though, England played out a dismal 1-1 draw with America in their group stage opener. After Steven Gerrard initially put the Three Lions in front inside four minutes, Clint Dempsey's tame shot from 25 yards was calamitously spilled by Green and trickled over the line to level things for Bob Bradley's side just before half-time.

Memories of the 1998 World Cup will forever be clouded by David Beckham's kick out at Diego Simeone during England's last-16 clash against long-standing foes Argentina. Indeed, the Three Lions were knocked out on penalties by the South American's, after the fiery encounter finished 2-2 in normal time.

During the group stages before that memorable match, England fell to an embarrassing 2-1 defeat against footballing minnows Romania. An 18-year-old Michael Owen became the youngest player to score for England at a World Cup when he came off the substitutes bench to level things for England, after Viorel Moldovan had put the Eastern European's ahead just after half-time. However, it wasn't enough as Romania prevailed late-on thanks to a goal from Dan Petrescu right at the death.

This game is a solid contender for the worst match ever played. It was unbelievably boring and featured no goals and no real talking points, that was until after the game, of course, when an angry Wayne Rooney felt it was a good idea to berate the England fans (rightfully) booing the team off the pitch.

"Nice to see your own fans booing you, that’s what loyal support is,” said the former Manchester United front man as he left the field.

It was a remarkable comment to make considering England had just put in a pathetically tepid performance against a side they should have comfortably beaten, registering just five shots on goal in the process.

Prior to the game the Three Lions were given a resounding 80% chance of victory by bookmakers, while Algeria were huge 16/1 shots to win. The draw was priced at 5/1, while a £10 stake on a 0-0 correct score would have yielded you a tidy profit of £120. 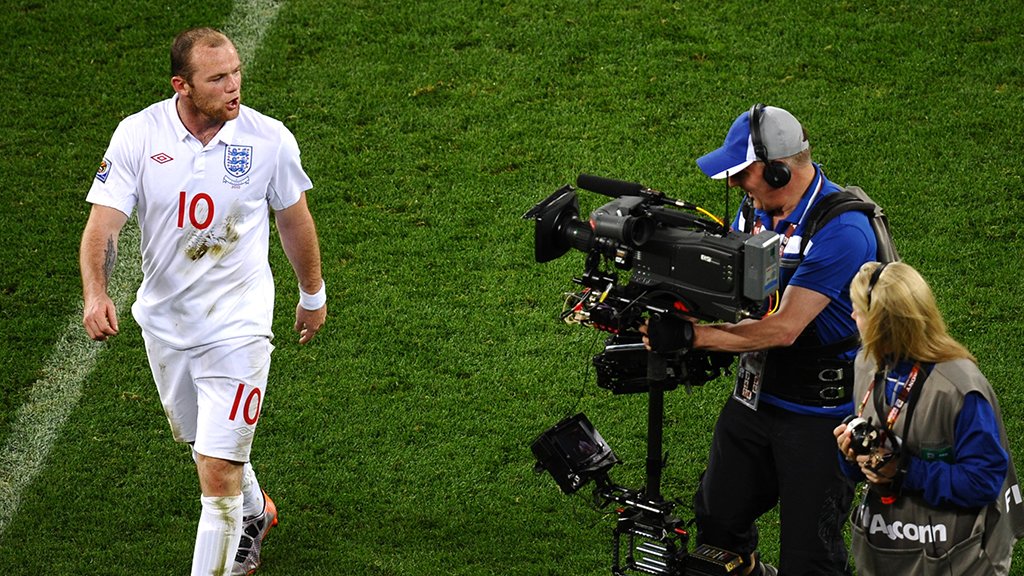 England's turgid 0-0 draw with Algeria at the World Cup was met by a chorus of boos from the travelling fans.

Rooney took exception, sarcastically saying into a television camera: “Nice to see your own fans booing you, that's what loyal support is.” https://t.co/J5SCUrN0F4

England were extremely lucky to make it past the group stages at the 2002 World Cup, and would have been booking their flight home had it not been for Sweden drawing with Argentina in Group F's final game.

That was because, despite being overwhelming 1/5 favourites to win, the Three Lions couldn't manage to beat a Nigeria side who finished rock-bottom of the group and hadn't registered a single point before their meeting with England.

A drab game of football which saw little chances at either end rounded off an underwhelming group stage campaign for Sven-Goran Eriksson's men, who would convincingly beat Denmark 3-0 in the last-16 before being knocked out by eventual winners Brazil in the quarter's. 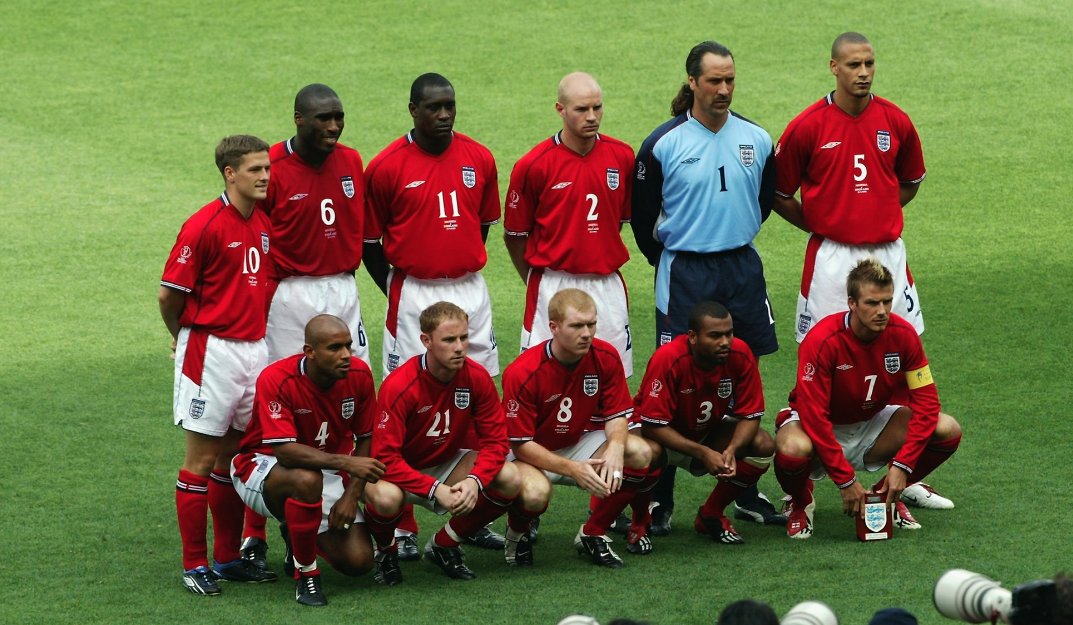 England's last meeting with Nigeria came at the 2002 World Cup where their side looked like this
https://t.co/P63M7yHpSJ https://t.co/eUmyuPyb4p

By now, most of us would have probably erased the 2014 World Cup from our memories. It was an absolute horror show from start to finish and a real blotch in England's already-heavily-blotched history book.

Roy Hodgson's side were drawn in a group alongside Italy, Uruguay and Costa Rica. It was a tough group, but one which fans felt confident we'd qualify from with the quality we had at our disposal. Failing that, at the very least we'd beat Costa Rica. Wrong and Wrong(er).

After two defeats to Italy and Uruguay had ended England's hopes of qualification to the knockout stages, a deflated nation watched the Three Lions - who were priced at 4/5 to win the game before kick-off - play out a lifeless 0-0 draw with Costa Rica to round off an abysmal tournament in Brazil.

To be fair, Costa Rica also shocked Uruguay and Italy - beating them 3-1 and 1-0 respectively - to win the group, so we weren't alone. Finishing rock-bottom and flying home after just three matches is just unforgivable though, isn't it? 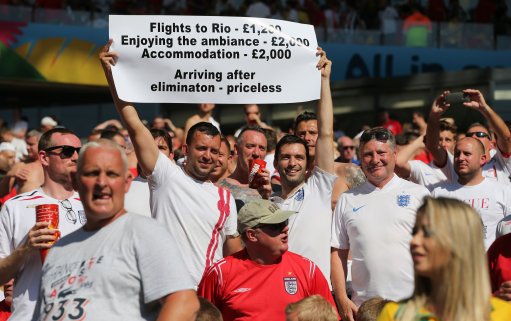