Feyenoord vs. Marseille Predictions: Dimitri Payet catches the eye in the assist market 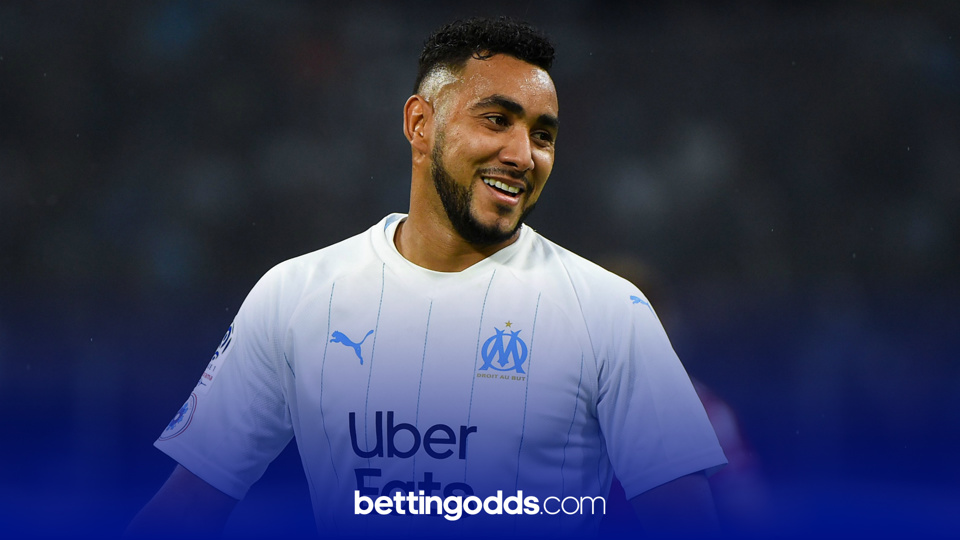 The inaugural Europa Conference League is now down to the final four teams who are all in semi-final action on Thursday night. Leicester and Roma do battle in the Midlands, while over in the Netherlands we can look forward to Feyenoord vs Marseille who lock horns in an intriguing first-leg contest at De Kuip (8pm, BT Sport). Below we take a closer look at the latter fixture and provide two tips for the clash...

It's been a loooong season so far for Feyenoord which dates all the way back to 22nd July when they opened up their Europa Conference League campaign in Kosovo. The club negotiated their way through the qualifying rounds, dominated Group E, and have since disposed of Partizan and Slavia Prague in the knockout-stages. From July through to April, they've only lost one of their 16 games in the competition, winning 11.

Meanwhile, Marseille started the season in the Europa League where, despite only losing one of six games, they exited at the group stages. As a result, the French outfit dropped down into the Europa Conference League, a competition which has proved far more fruitful. They've booted out Qarabag, Basel, and PAOK in the knockout-stages, winning each of those six home-and-away games.

Feyenoord are the 61/50 favourites to triumph in the first-leg on home soil, Marseille are available at 23/10 to take an advantage back to France, whereas a draw can be backed at 11/4.

In European competition this season the two teams have played a combined 28 matches, losing just once apiece. While Feyenoord are enjoying a 10-game unbeaten run in the competition, Marseille have won all six of their matches since dropping down from the Europa League; PSG are the only team they've lost to in their last 11 games in all competitions.

Goals have been a key feature in Feyenoord's matches. BTTS (both teams to score) has landed in each of their last nine fixtures in Europe, which have produced a whopping 38 goals = at an average of 4.2 per game. They've bagged 14 in the last four games alone, scoring three or more in each.

BTTS has occurred in four of Marseille's six Europa Conference League games, five of which have been over 2.5 goals.

Everything points to goals in this game and given the impressive form of both teams a score draw definitely catches the eye at 18/5 with BetVictor, with a 2-2 draw at 13/1.

Former West Ham star Dimitri Payet is enjoying a cracking campaign. Marseille's No.10 has cooked up 29 goal involvements in 43 matches in all competitions; scoring 16 goals and 13 assists. He may now be 35, but he's in sizzling form right now. If you've not seen his absolute stunner against PAOK then stop what you're doing and watch below, if you've already seen it then watch it again, and again, and again.

Don't mind us, just watching this Dimitri Payet strike from every angle over and over again. 🤯

Just last weekend against Reims that man Payet recorded his 100th Ligue 1 assist, a record in the division since the official rankings started in 2007/08.

In five Europa Conference League matches this season he has three goals and three assists on the board, and he'll no doubt fancy his chances of getting involved in the action against a Feyenoord side that have conceded in each of their last nine Conference League games, including six goals in their last two games.

Payet can be backed at 13/5 to score anytime, but we like the look of him to register another assist at a boosted 5/1 with William Hill (from 4/1).