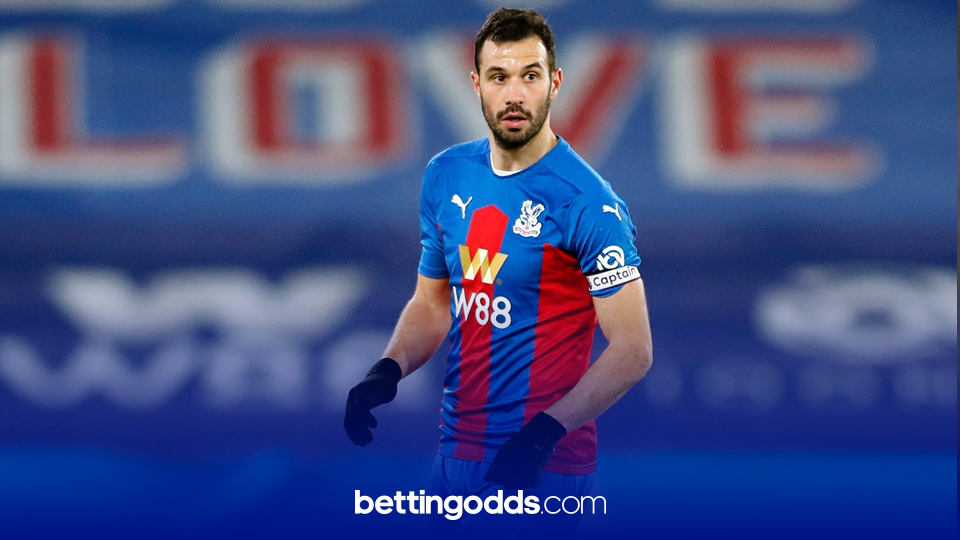 This Premier League match being shown on Sky Sports at 18.00 on Easter Monday features a mid-table clash between Everton and Crystal Palace. In the last 15 games between these sides Everton have won 6 times, Palace twice and there have been 7 draws.

Remarkably Everton are only 9 points ahead of Palace in the table. Palace seem to have a habit of picking up points when people least expect it, and Everton have lost their last 3 games. However, I will be favouring an Everton win for a number of reasons, namely, Everton haven’t lost to Palace in their last 7 games and Palace have a very poor record in the league this season against teams above them i.e. only 2 wins in the 15 games against those teams.

Everton will not have Pickford, Doucoure or Bernard available for the match. Palace are missing Clyne, McArthur, Sakho and Tomkins.

As already highlighted, Crystal palace are very poor against teams above them in the league, and although Everton haven’t been consistent at home this season, I would still think they have enough firepower to beat Palace.

DCL has a fantastic record of scoring against Crystal Palace having scored 3 times in the last 5 games between the two teams. He also has 14 goals for Everton in the league this season, so I think he has a great chance to score at some point in the match.

In the 2020 season Richarlison scored against Palace home and away. He has 6 league goals this season and playing against the Eagles I would expect him to have plenty of attempts at goal.

Without too much firepower in the Crystal Palace team, a free-kick and penalty specialist like Luka can often be the only outlet for shots on target and I believe these are decent odds for just 1 shot on target.

In total the three selections (excluding the Everton win) on Paddy Power would give you odds of 29/1 with Betfair.