The unluckiest losers in the Premier League this season 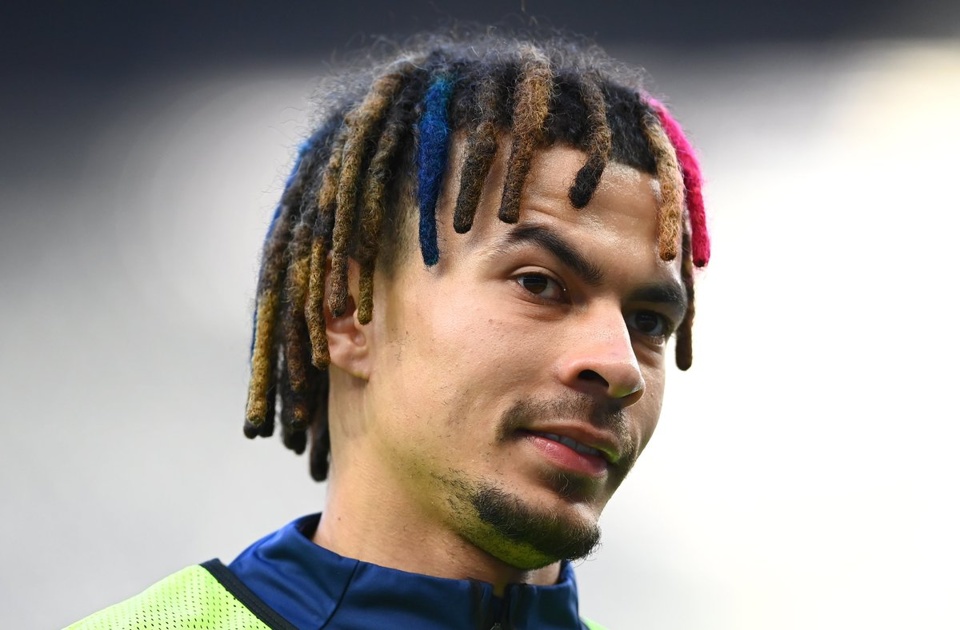 Have you ever come away from watching your team and just thought to yourself, how on earth have we not got something from that game? Well, you’re not alone. We all say the infamous words after your team drops points, “we deserved a result”, and a fair bit of the time, you’re not wrong.

This got us thinking at BettingOdds.com about the unluckiest teams in the Premier League so we’ve gone ahead and ranked them, and this is how we’ve done it. We’ve checked each team's VAR decisions against them which have resulted in dropped points, losses with own goals, dropped points where they’ve had a higher Xg and missed penalties resulting in dropped points. Adding all of these together has seen Everton crowned as the unluckiest losers in the Premier League, an accolade that might not help them escape the bottom half of the table, but will give a few fans peace of mind that they’re actually unlucky rather than, you know what nevermind.